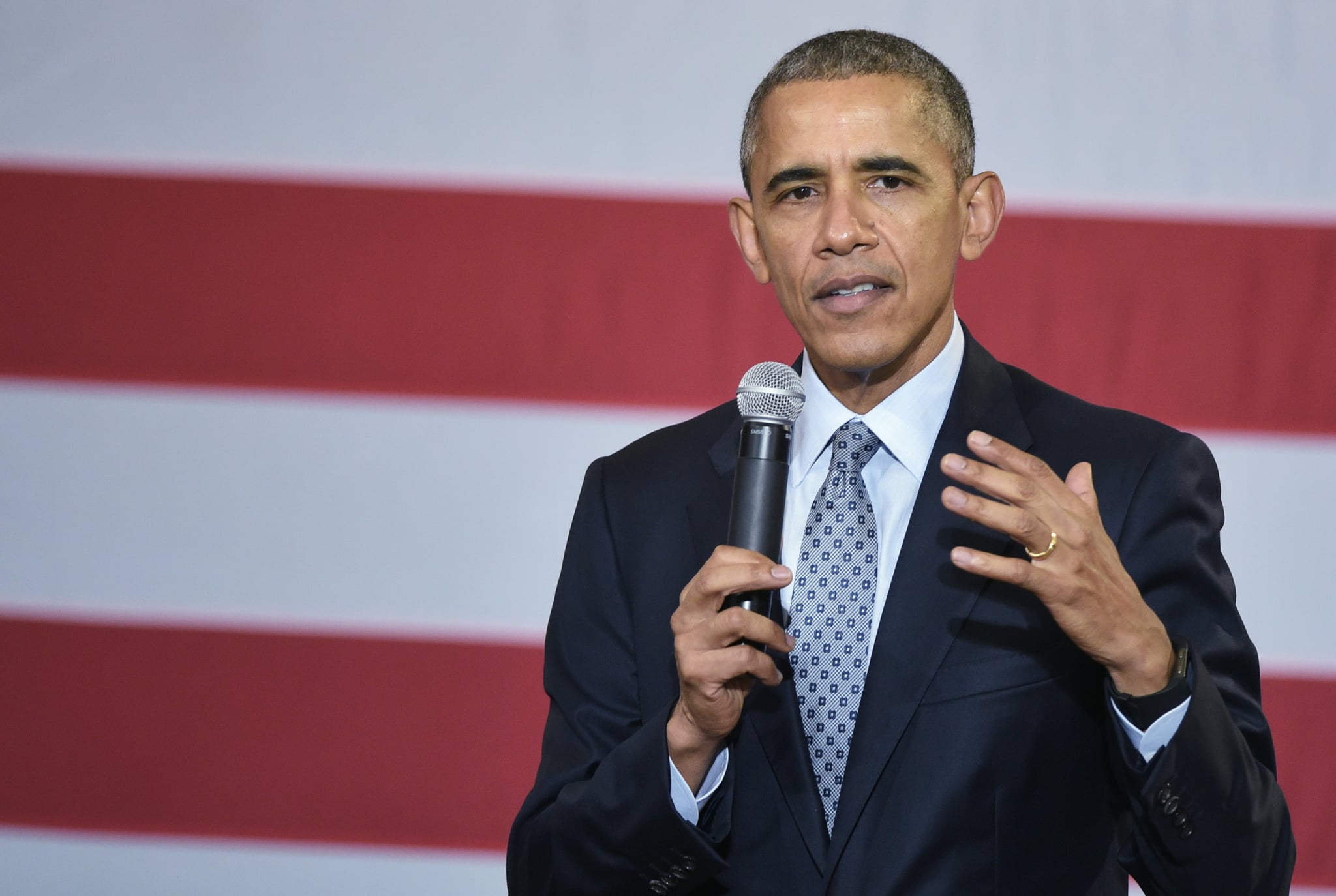 After Tuesday's attacks in Brussels, Belgium, the presidential candidates each made statements about the tragedy. Ted Cruz got the most backlash after he said the US should "patrol and secure Muslim neighborhoods" as a strategy to fight terrorism.

During his trip to Argentina on Wednesday — right after he ended his historic visit to Cuba — President Obama responded to Cruz's statement. He noted that Cruz's father was Cuban and fled the country that monitors its people, according to NBC News.

"I just left a country that engages in that kind of neighborhood surveillance — which, by the way, the father of Senator Cruz escaped for America, the land of the free," he said.

See more of his comments, including calling the surveillance "contrary to who we are," in this video from ABC.

.@POTUS on Cruz's call to monitor Muslim areas: Cruz's father escaped a country that does that kind of surveillance https://t.co/KRAs9n66ms

What are the chances Senator Cruz is listening?