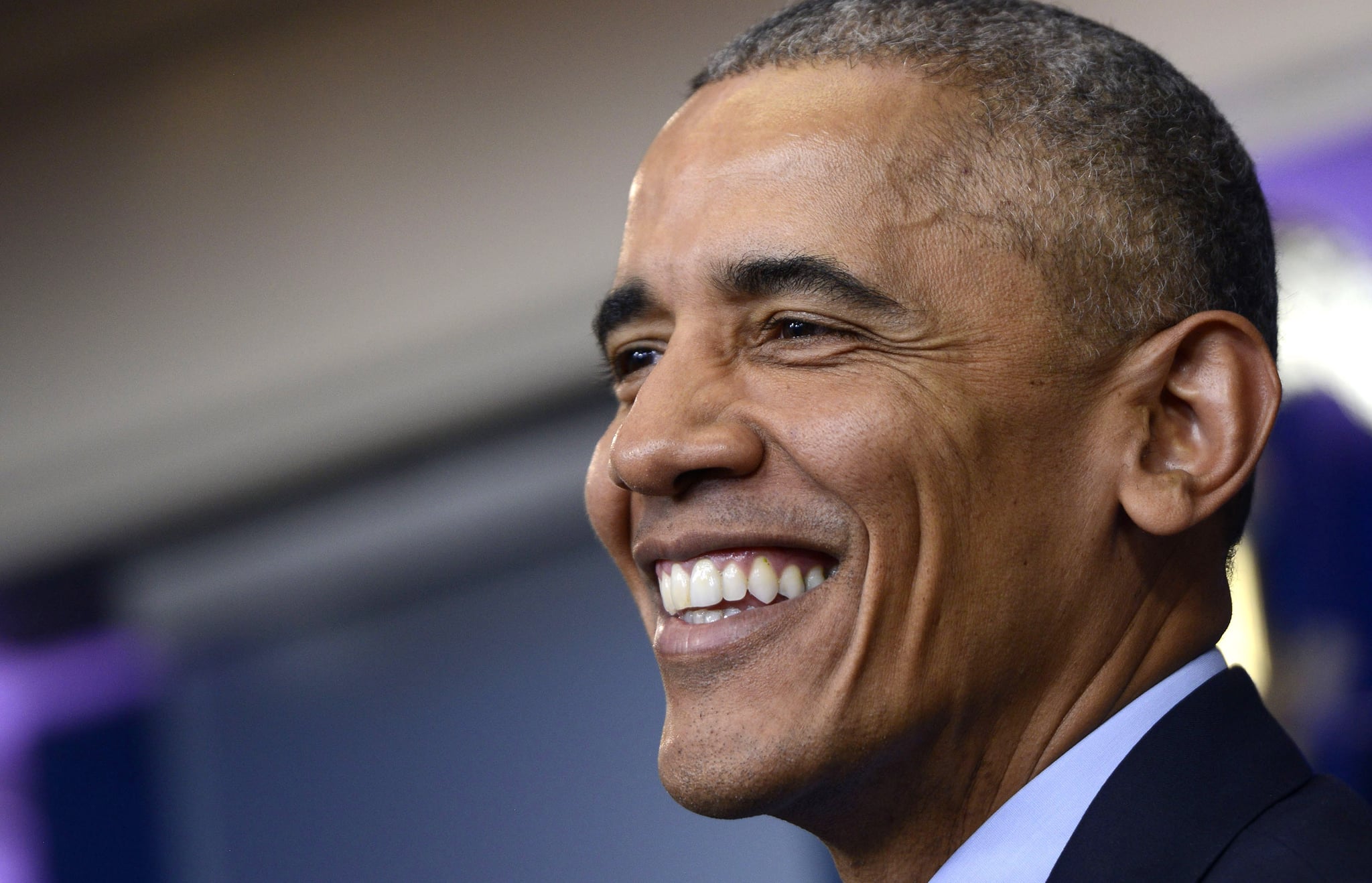 As the president's final term comes to a close, Barack Obama has been giving a series of exit interviews on his tenure in office, and in the latest, he reveals how much he values his friends.

Obama has appeared on two episodes of The Axe Files, a podcast hosted by David Axelrod, who was his former senior adviser. In the first, Obama theorized he would beat Donald Trump in another election; in an episode released Thursday, he spoke to Axelrod about how his relationships helped him during turbulent times.

"One gift I do seem to have is getting really, really good friends around me who've got my back," Obama told Axelrod. "That gives you a certain serenity in the midst of a lot of foolishness."

Michelle was also a constant source of stability, as a best friend and wife. "I can't underestimate the degree to which having a life partner who is so grounded and so strong and steady and fundamentally honest helped," Obama said.

Perhaps least surprising is Obama's acknowledgment of how his relationships with his oldest and closest friends never changed despite his being president. "Their relationships with me never depended on my success," he said. "My best friends from high school don't operate any differently with me now." Also not shocking: Obama's admission that none of his close friends has ever referred to him as "Mr. President." Now that's an honor.