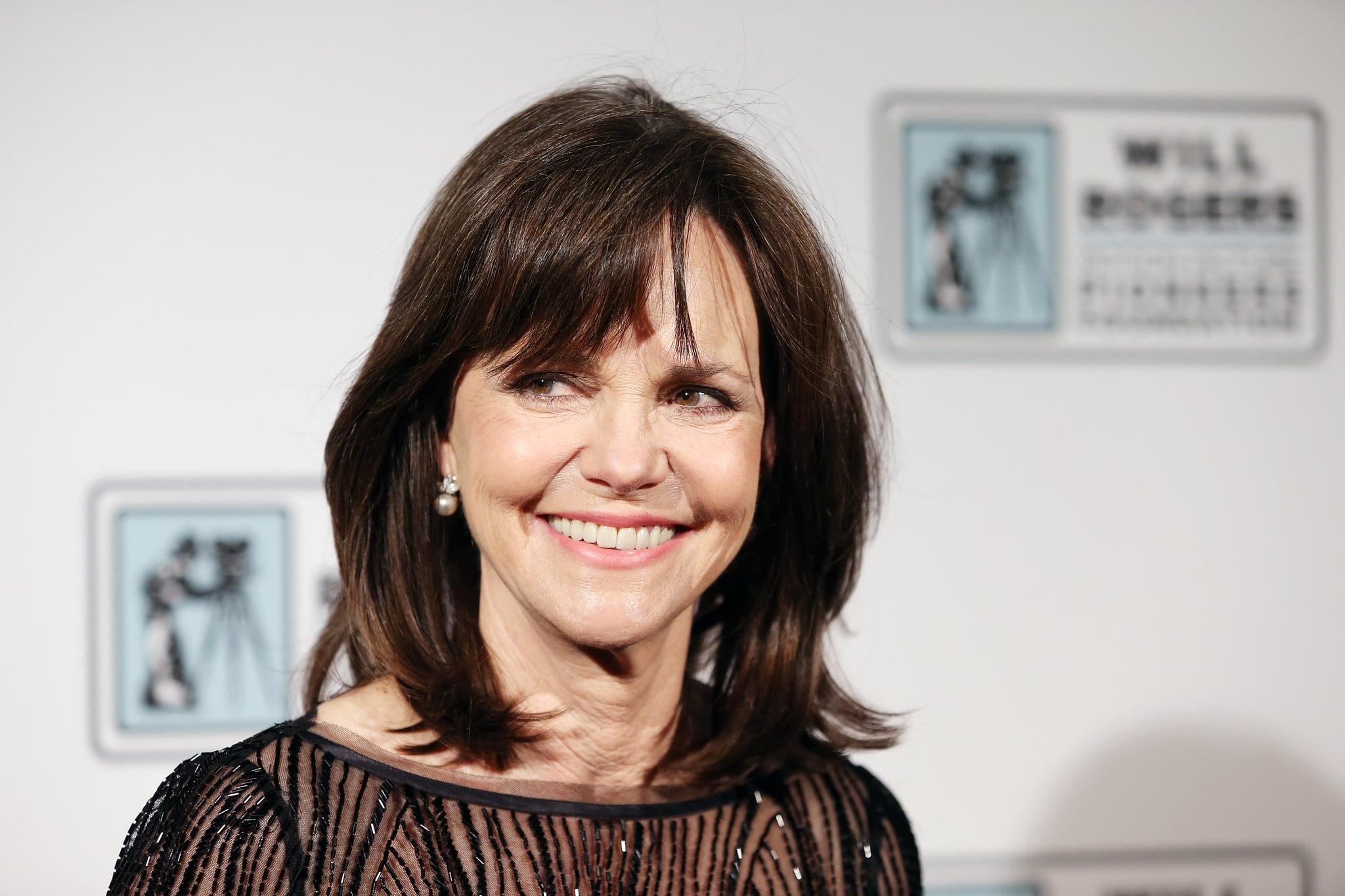 Prompted by the election's surprising and distressing results, Sally Field joined Twitter. Other than possessing quite possibly the best Twitter handle on the social network, @realMommaGump, Field's tweets are a wise grappling with how to move forward during Donald Trump's presidency. Field, a self-described "old, liberal, white woman," offers smart commentary — but also ways to take action.

Sally Field (@realmommagump) wants to understand why people voted for Trump. And that's why she just joined Twitter. pic.twitter.com/3XcnRnXNv8

Here are a few tweets that capture Field's voice and demonstrate just how sage her opinions are.

Today is the day I've decided to join twitter world. To pull my head out of the sand where I've been comfortably ensconced and reach out 1/2

I thought we were standing up against evil, fighting for democracy by campaigning for HRC, by casting our votes. What now? 2/2

An important note on being idle.

Instead of sleeping, organize.

Everything we feared. Here it is. How can we give Trump the benefit of a doubt? Look whats happening. I'm not doubting. Organize, rise https://t.co/OUN2Xaf5v5

Field was elated about the victory at Standing Rock, too.

Susan Sarandon, watch out; there's a new activist among us.