Before the Republican National Convention officially began this morning, Stephen Colbert took advantage of the empty stage during convention preparations to film a bit for The Late Show. Dressed as the flamboyant host from The Hunger Games, Caesar Flickerman, Stephen filmed another skit in his series "The Hungry For Power Games" before being escorted off the stage by security. The skit will air this evening, but an onlooker was able to capture the action before it was cut short. Though his time on stage was brief, Colbert did manage to land a hilarious zinger as he exited: "I know I'm not supposed to be up here," he said, "but let's be honest, neither is Donald Trump."

Update: The entire broadcast aired and it doesn't disappoint. 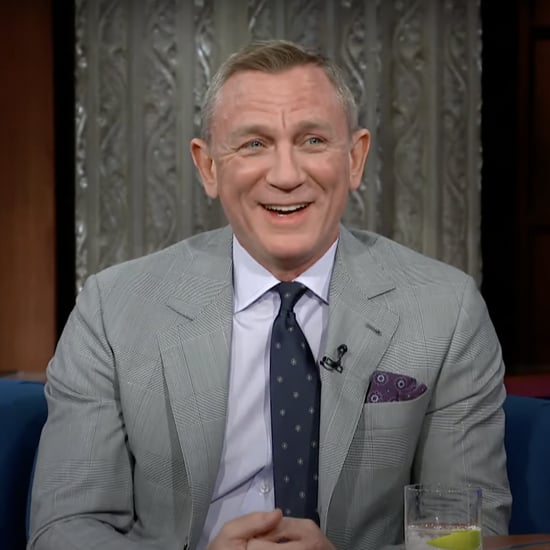 Daniel Craig
Daniel Craig Wants Nothing to Do With Thanksgiving Stuffing, Thank You Very Much
by Chandler Plante 2 weeks ago 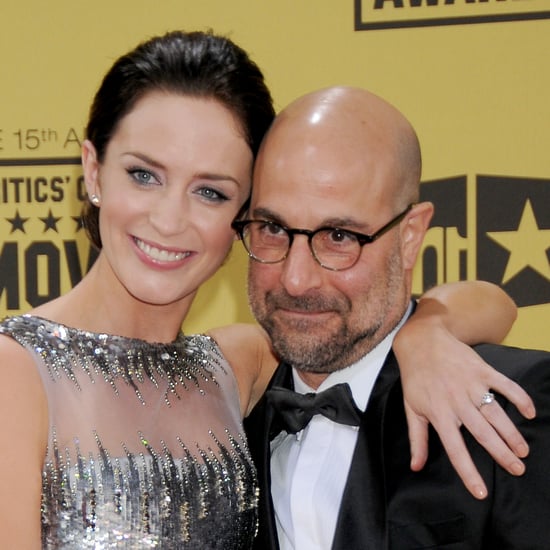 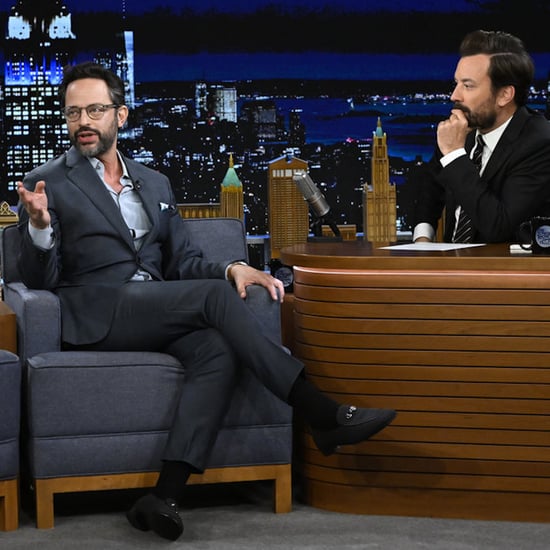