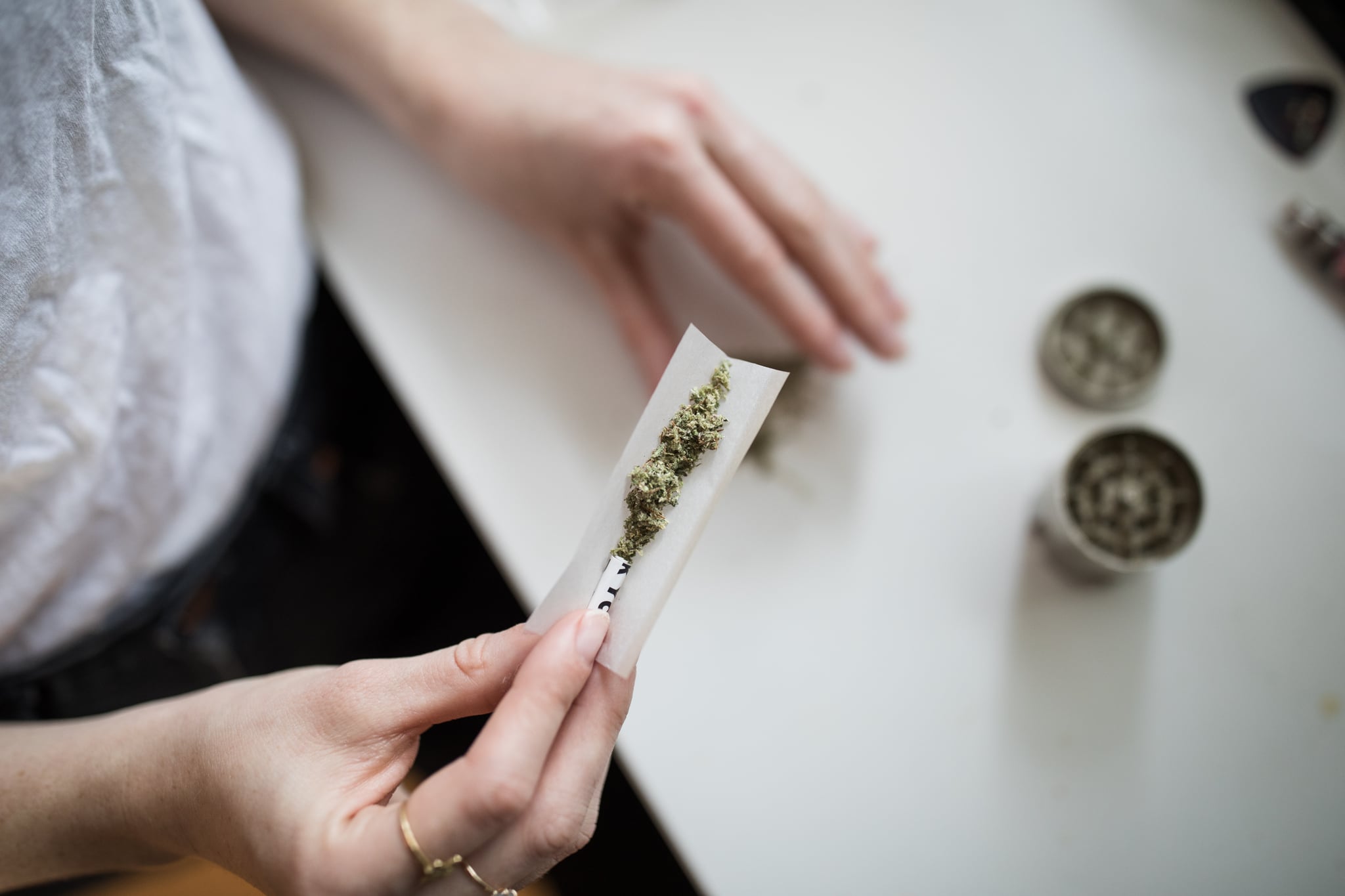 When you hear the word "stoner," the first thing that probably comes to mind is people like Jeff Spicoli, Cheech and Chong, Snoop Dogg, and others. While these pop culture potheads are definitely icons in many regards, the true stoner stereotype is outdated, to say the least. The phrase is no longer limited to lazy or male users — today's stoners are 35 percent female (and growing year after year) and span across all generations from Baby Boomers down to Gen Z. Among 10,000-plus respondents in a 2016 consumer report by Eaze, 51 percent of participating cannabis consumers had a degree or postgraduate degree, 91 percent were employed full-time, and 22 percent were parents. Essentially, the modern cannabis user completely shatters all existing stereotypes.

Take me, for example. I smoke or vape weed as soon as I get home each day and often enjoy my weekends in an elevated state of mind. I'm not any less active, less intelligent, or less of a contributor to society than someone who's never used pot. "But stoners are so lazy," some might say. Let's clarify: stoners are lazy when they're high, similar to how anyone's unproductive when they're drunk. The only difference is that functional stoners can actually get sh*t done — can you say the same for yourself after a few drinks? Just as how you wouldn't show up to work intoxicated, we too can be trusted to use responsibly. Think of my end-of-the day joint in the same way as your glass of wine, except I don't wake up with a hangover. In fact, ingesting weed poses little to no health risk, which can't be said about alcohol.

Related:
Smoking Weed Shows No Link to Lung Cancer, This Doctor Tells Us

The main reason marijuana continues to be a polarizing topic is due to the lack of education. Sure, weed is fabulous for recreational use, but its ability to change and save lives should be reason enough to sway critics. Keep in mind that long before Big Pharma vilified weed to reduce competition and before President Nixon classified marijuana as a Schedule I drug (the same category as heroin) in 1970, ancient cultures were using it as herbal medicine. Today, cannabis is straddling the line between drug and wellness product — despite our country's current opioid epidemic.

According to the American Society of Addiction Medicine, the leading cause of accidental death in the US was drug overdose. Among 52,404 lethal overdoses, 20,101 of them were related to prescription pain relievers. You want to call marijuana the "gateway drug"? Ninety percent of new heroin users all started out from misusing prescription painkillers. So before you begin to judge me or anyone else for using cannabis, please consider all the facts first — and we'll take stoner as a compliment.

Image Source: Unsplash / Thought Catalog
Any cannabis products referenced above are not intended to diagnose, treat, cure, or prevent any disease. The writer is not a medical doctor, and their experience is based on personal use, the results of which may not be typical or intended. The legality of cannabis products varies by state, and readers are encouraged to check their local laws before purchasing and using cannabis products. Nothing in this article should be construed as advice regarding the legal status of cannabis products. Any views expressed in this article by a third-party sponsor are those of such sponsor, and do not necessarily represent the views of POPSUGAR.
Personal EssayMarijuana