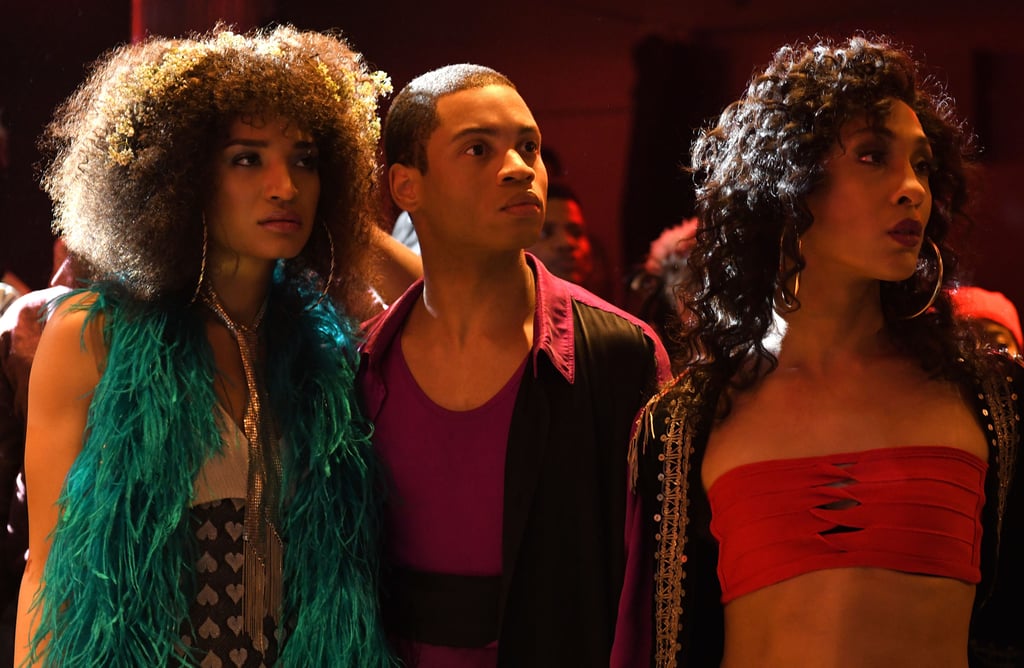 I remember my family watching episodes of The Maury Povich Show's "Guess If You Can. . . Man or Woman" when I was a little kid, where transgender women were the butt of jokes. Audience members would yell "That's a man!" — among other homophobic and transphobic slurs — and although I didn't have the language to understand my gender identity as a child, it still played a role in repressing who I was. Growing up, the only visibility I witnessed being given to the transgender community was that of exploitation and transphobia.

I am a 25-year-old black transgender woman, and it wasn't so long ago that I finally came out as the woman that I am today. It's easy to get wrapped up in the daily and basic tasks of trying to survive as a trans woman in a world that is eager to erase our existence by any means necessary. That's why, for me and many other transgender and gender nonconforming people, Ryan Murphy's FX series Pose, which was just picked up for a second season, is a refreshing reminder of just how far visibility has come within my community — and an example of its continued progress.

Elliot Page
Elliot Page's New Memoir Is a Pivotal Win For the Trans Community: "It Didn't Feel Possible"
by Chanel Vargas 11 hours ago