Trevor Noah has weighed in on the widespread NFL protests that have been occurring as a result of the president's latest attack on outspoken athletes like Colin Kaepernick and Stephen Curry. Though many have come forward to support the #TakeAKnee movement, those who oppose it have argued that athletes should keep politics off the field. On the Sept. 25 episode of The Daily Show, Noah wondered why.

Noah asked, "When is the right time for black people to protest?" To get some answers, he rolled a clip of United States Secretary of the Treasury Steven Mnuchin saying that athletes should "do free speech on their own time." In response, Noah said, "Can you imagine Mnuchin giving that advice to Rosa Parks? He would just be like, 'Hey, Rosa, why you protesting on the bus, huh? People have places to be. Take the bus to your house, sit down on your couch, and protest from home!'"

Related:
Amid Donald Trump's Feud With the NFL, This WWII Veteran Took a Knee

Athletes, however, weren't the only ones taking a knee following Donald Trump's divisive comments. At the Global Citizens Music Festival in New York City, Stevie Wonder also got down on his knees to show his support. Former congressman and current radio host Joe Walsh went on to call Wonder "another ungrateful black multi millionaire" on Twitter.

That moment prompted Noah to deliver one of the most profound statements from the timely segment. "When a white billionaire spends a year screaming that America is a disaster, he's in touch with the country," he said. "But when a black man kneels quietly, he should be grateful for the successes America has allowed him to have?"

Noah ended with a Dr. Seuss-inspired rhyme that's really worth hearing. Watch the clip in its entirety above.

Running
3-Time Paralympian Melissa Stockwell Learned That Despite It All, "You Can Surprise Yourself"
by Samantha Brodsky 4 days ago

Sports
Triumph and Tears: Relive 10 of the Most Emotional Moments From the 2021 US Open
by Samantha Brodsky 5 days ago 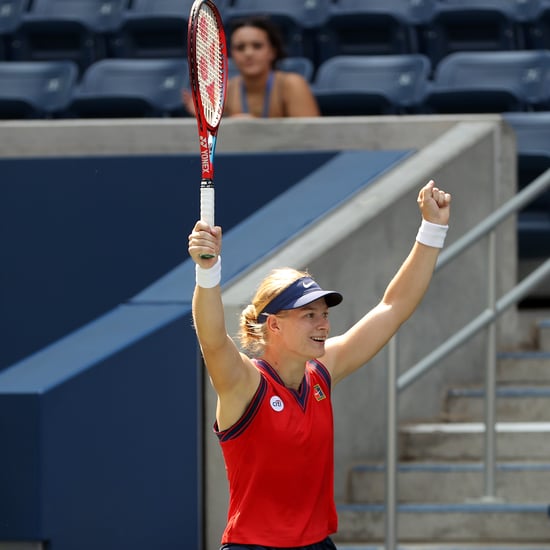 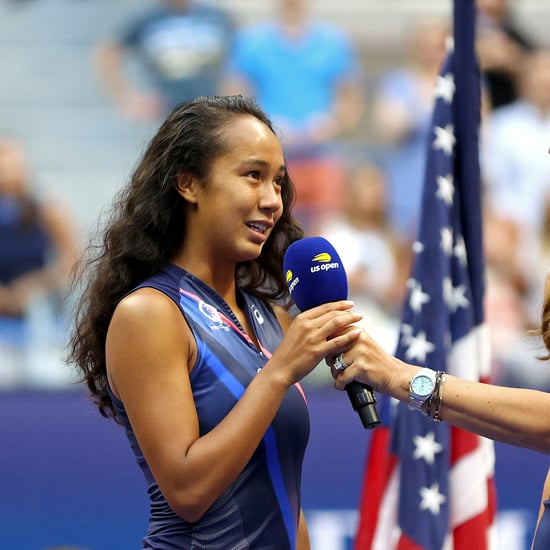