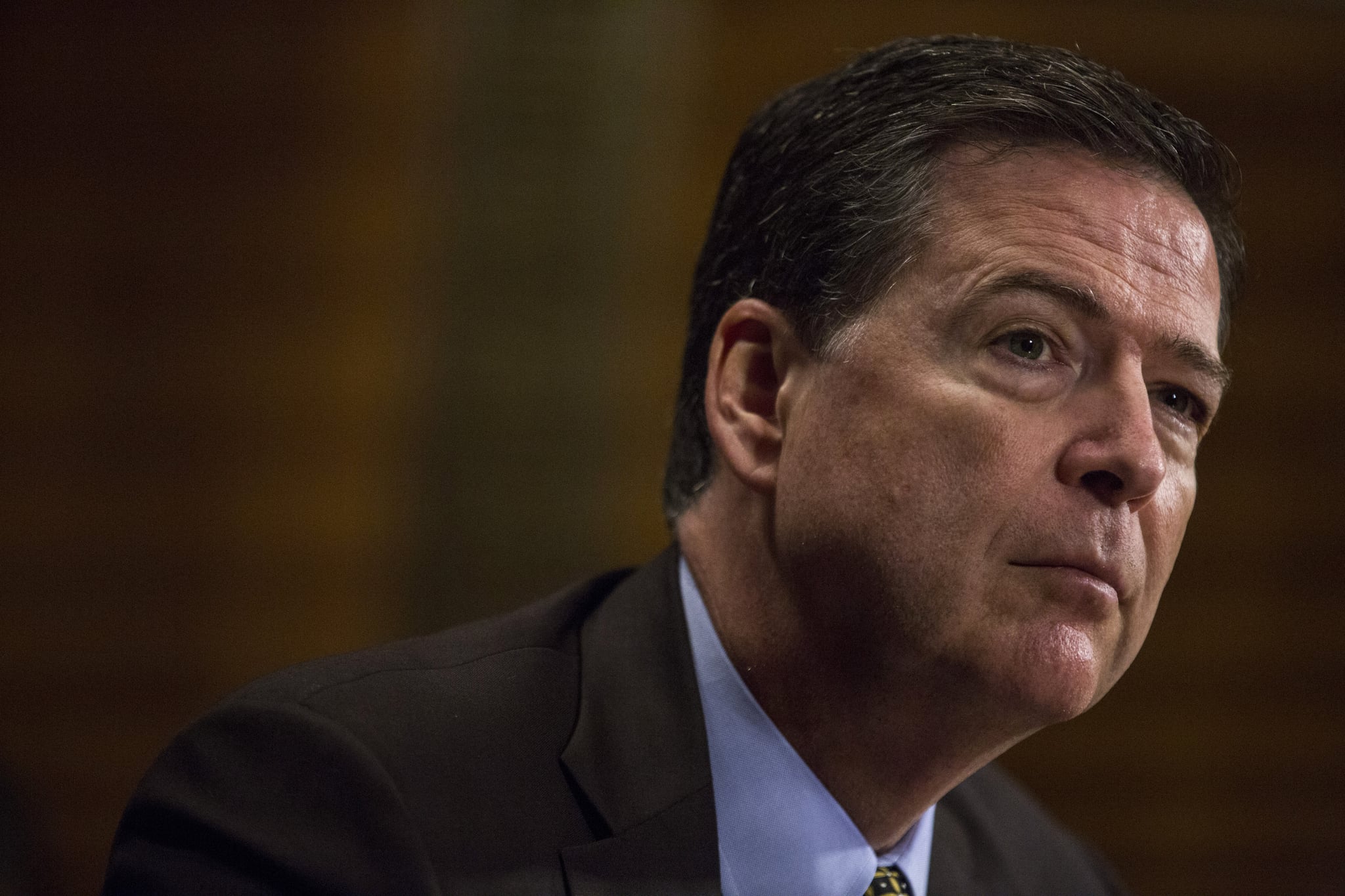 You might almost think Hillary Clinton has found an ally in the White House. In a bitterly ironic twist of fate, President Donald Trump fired FBI Director James Comey on May 9, claiming the reason was that Comey acted unprofessionally by disclosing the bureau's investigation into Clinton's emails back in October. You read that correctly: the man who once suggested Comey's assessment of Clinton was not harsh enough is now firing him for revealing the bureau's investigation into her emails.

CNN's Jeffrey Toobin offered an apt analysis of Comey's firing shortly after the news broke. "This is the kind of thing that goes on in non-democracies. When there is an investigation that reaches near the president of the United States, or the leader of a non-democracy, they fire the people who are in charge of the investigation," Toobin asserted. "I've not seen anything like this since October 20, 1973, when President [Richard] Nixon fired Archibald Cox, the Watergate special prosecutor. This is something that is not within the American political tradition."

Toobin's point identifies the central issue with Comey's firing: as the head of the FBI, Comey was responsible for the ongoing investigation into Trump's association with Russian operatives. It is particularly disconcerting given that the executive branch is legally supposed to be to completely separate from the judicial branch; Trump's firing of Comey is an apparent rejection of this purported division and latently motivated by political discord.

Even former Clinton staffers expressed concern over Comey's firing, despite the fact that the former Democratic presidential hopeful has maintained that Comey influenced the election in some capacity. Clinton's former campaign manager, Robby Mook, said Comey's removal "terrified him."

Twilight zone. I was as disappointed and frustrated as anyone at how the email investigation was handled. But this terrifies me.

As Toobin also reiterated, "This is not normal. This is not politics as usual. This is something that is completely outside how American law is supposed to work."