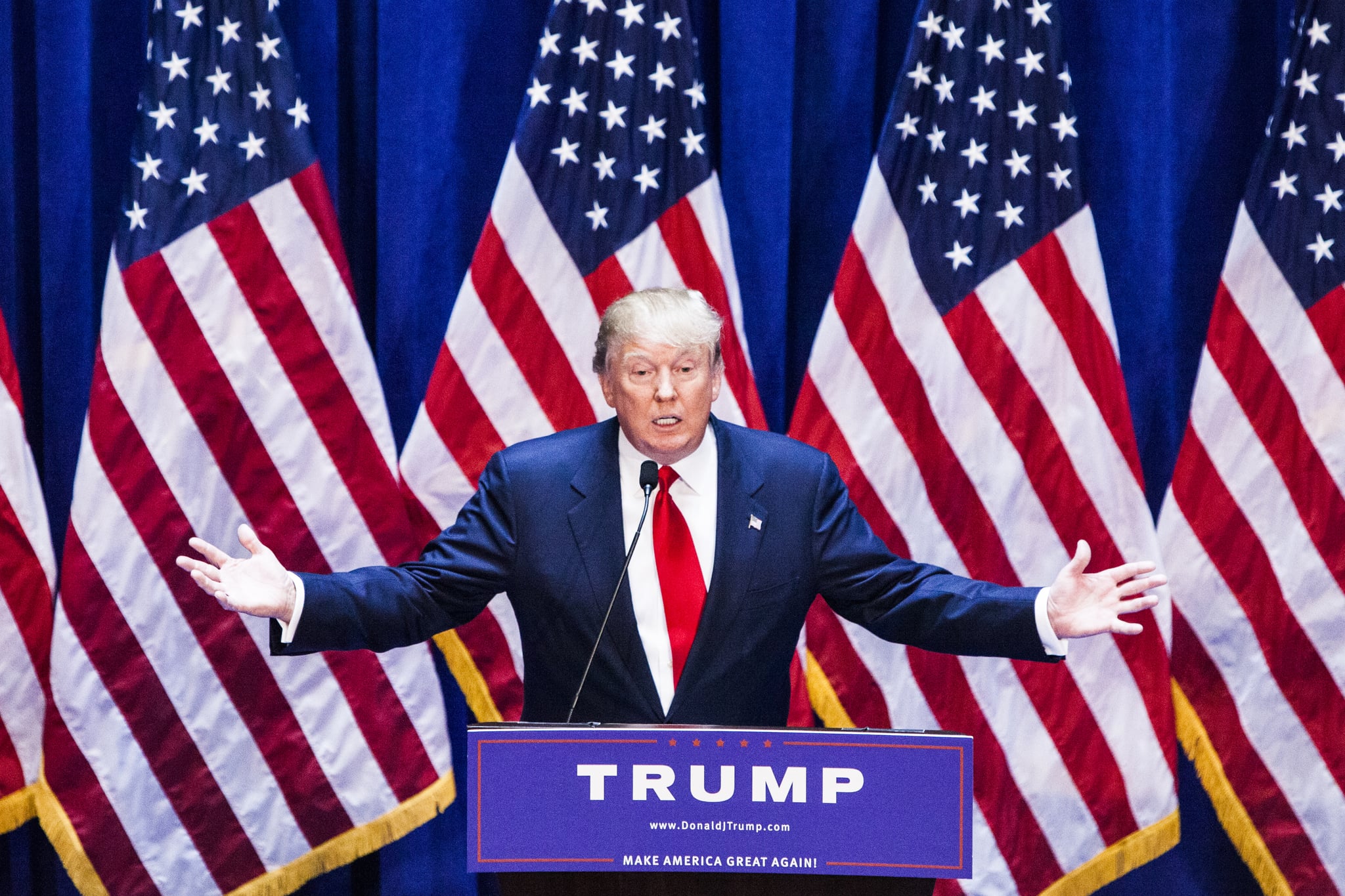 It was exactly two years ago, on June 16, 2015, when Donald Trump announced he was running for president. In an announcement from Trump Tower in NYC, Trump talked about how he was going to make America great again and make it "bigger, better, and stronger than ever before." At the time, major news outlets didn't think much of Trump and his campaign and painted him merely as a businessman who saw himself as an outsider.

Trump himself also tweeted about the momentous occasion.

I am officially running for President of the United States. #MakeAmericaGreatAgain https://t.co/Ct0lNu7kz0

On the anniversary of this announcement, some reporters are taking a look back at how they interpreted the news.

Two years ago today, I wrote this regrettable lede: "Donald Trump is not going to be president of the United States" https://t.co/Mq1Un5rBa6

Related:
18 People Who Are in Line For the Presidency If Trump Is Removed From Office

Others however, decided it was a perfect opportunity to make jokes.

Two years ago today, Trump came down the escalator and began the process of his impeachment.