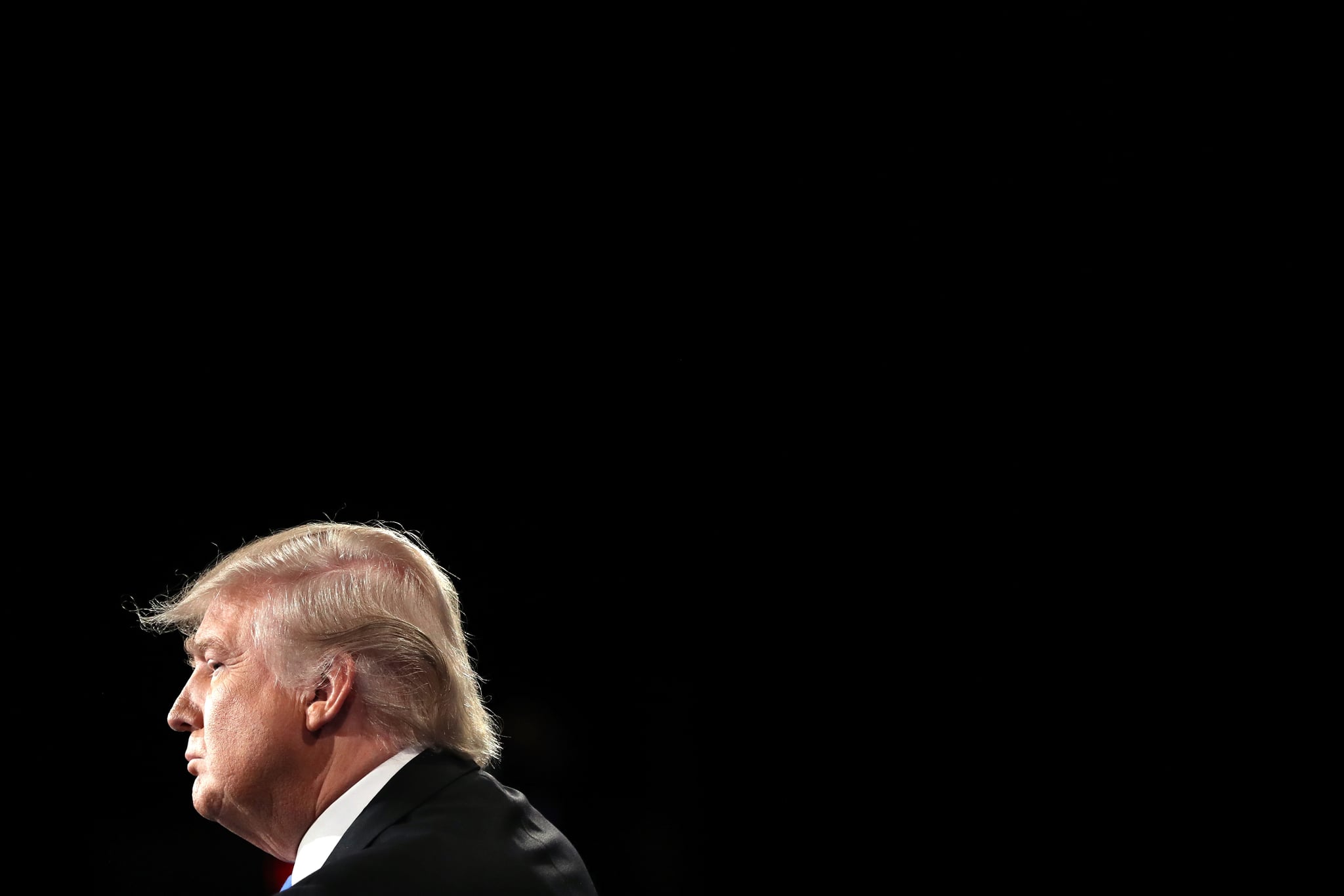 In the wake of President Donald Trump's widely condemned handling of Charlottesville, VA, an erratic press conference in the lobby of Trump Tower in New York, and an off-the-wall rally in Phoenix, AZ, individuals on both sides of the aisle have expressed concern about the president's well-being and mental health. And if Republican Senator Bob Corker and former Director of National Intelligence James Clapper are any indication, that concern has now escalated to a plea for action.

"I really question his ability to be — his fitness to be — in this office, and I also am beginning to wonder about his motivation for it," Clapper told CNN, adding, "I cannot make any comment about his mental health, his sanity or any of that sort of thing. All that I can comment on really is the behavior I've observed, and I find that worrisome." And the reason Clapper — or any professional, for that matter — can't talk about the president's mental health dates back to a very similar situation, which led to the so-called "Goldwater Rule" being put into place in 1973, a topic that is increasingly becoming the subject of debate across the country.

In 1964, Arizona Senator Barry Goldwater decided to throw his hat in the ring as the Republican candidate for president. His platform was a flurry of controversial ideas and issues — his vote against the Civil Rights Act of 1964 caused many to label him a racist, among other things — but things came to a head when Fact magazine published an article in which "more than 1,000 psychiatrists declared the Republican candidate unfit for the office, citing severe personality defects, including paranoia, a grandiose manner and a Godlike self-image," according to The New York Times, which also pointed out that "one doctor called him 'a dangerous lunatic'." Goldwater would subsequently go on to lose the election in a landslide but win the lawsuit that was quickly filed against the magazine. 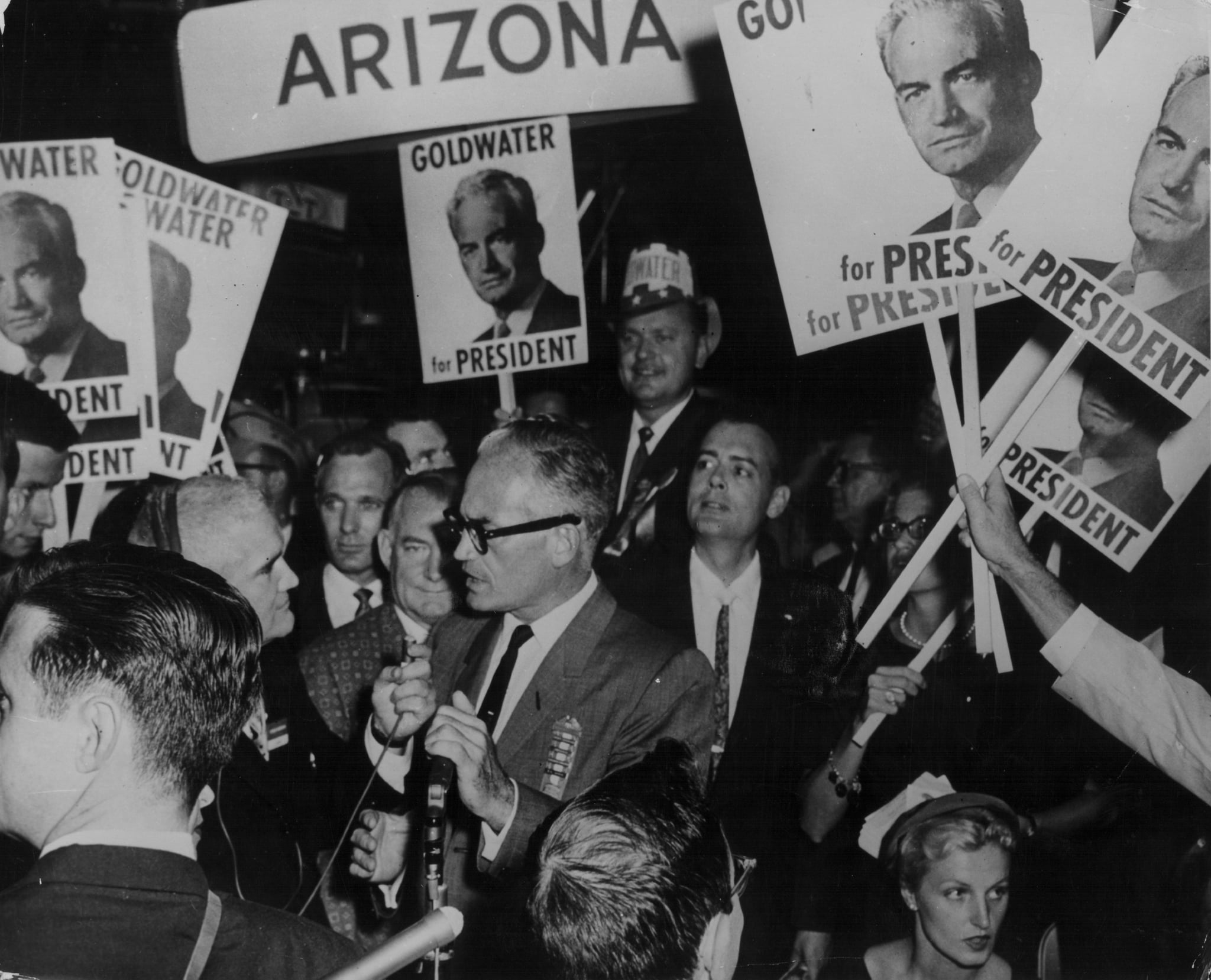 Almost a decade later, the American Psychiatric Association put into place the Goldwater Rule. The 1973 statute bars psychiatrists from presenting their opinion on the mental health of an individual to the media without having conducted an in-person examination and been given permission to do so. As a result, those who know most about this issue are never the ones to speak out to the press and why the subject is often a tricky one to tackle when it comes to those in the public eye. And we have Barry Goldwater to thank for it.

Today, the 37,000 people who could actually speak to the subject of a president's fitness are unable to do so. Sure, there is a reasonable expectation of privacy and there are some things that are private and should not be given up to the general public at large. But what the end result of an effective gag order such as this leads to is rampant speculation and a very odd form of slander, as those who are less informed on the issue — or don't provide their thoughts with a caveat, like what Clapper did with CNN — are the ones who are put as talking heads on the news. Were professionals able to provide comment, it could either clear the air or definitively raise a red flag where one may be needed and effectively kill in its tracks the need for speculation and discussion.

There are cases to be made for both sides of the argument, but in 2017, it's hard not to draw parallels between Goldwater and Trump. Trump seems to be the natural heir to the late senator's penchant for outlandish statements, possess the same hatred of the media, and of course is similarly fond of litigious action. But while Goldwater's bid for president failed, Trump's was successful. As the most powerful person in the country, one might expect the level of scrutiny in this area to be higher than that of the average government official. Ultimately, that's the debate that will be taking place over the coming weeks, months, and years: have we hit the point where the Goldwater Rule should no longer apply, or does it matter now more than ever? As for now, the outcome of that debate remains to be seen.