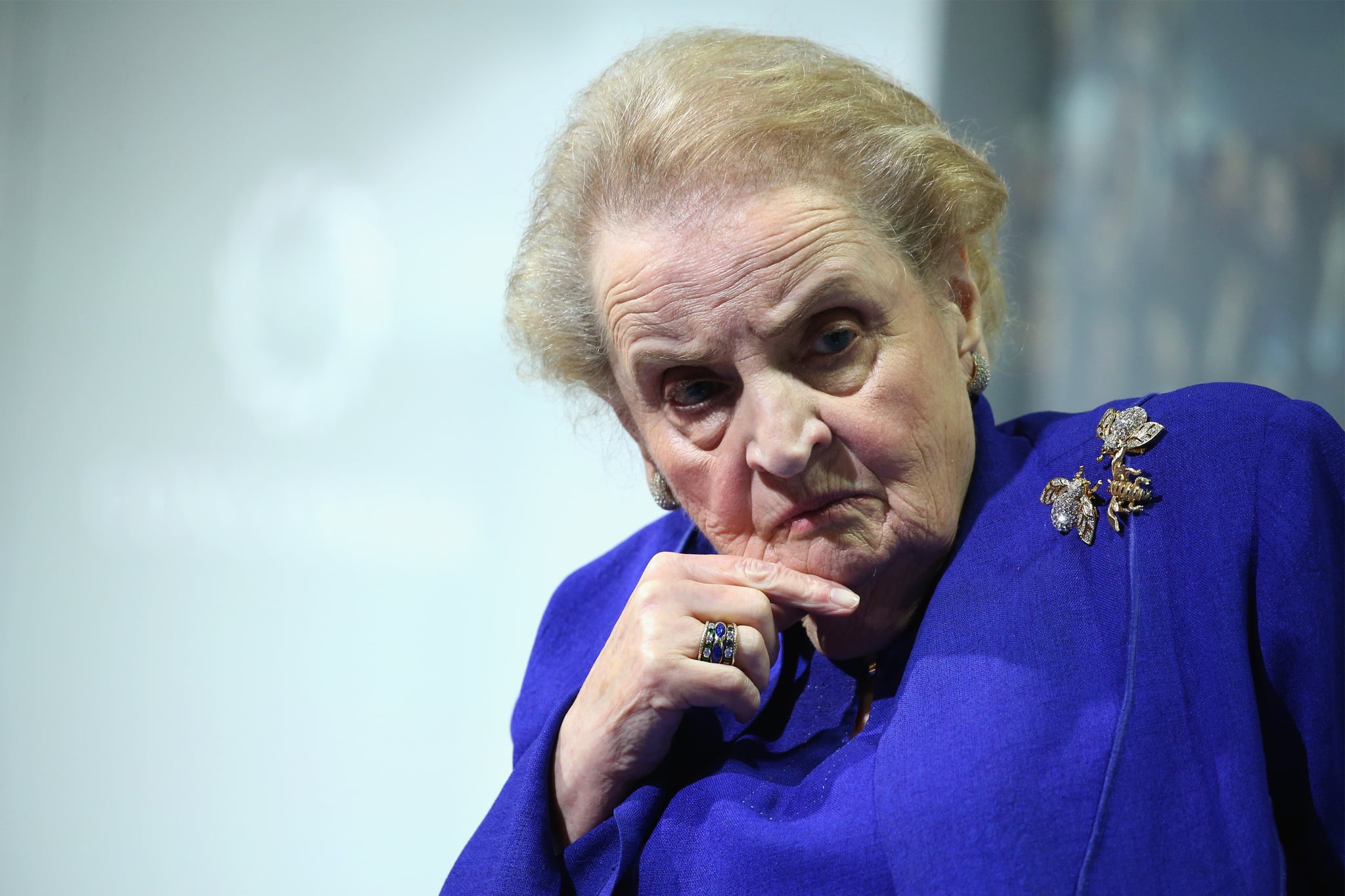 During the campaign, President Donald Trump proposed, then rescinded, then seemingly reaffirmed a Muslim registry when asked by an NBC reporter. Though his team has ultimately remained vague rather than flat-out confirming or denying a registry, members of Trump's cabinet have called for a registry. Mike Flynn, Trump's national security advisor, even tweeted that fear of Muslims was "rational" and has supported a list.

Fear of Muslims is RATIONAL: please forward this to others: the truth fears no questions... https://t.co/NLIfKFD9lU

Trump is also expected to sign an executive order prohibiting citizens from "terror-prone" countries such as Iran, Iraq, Somalia, Libya, Syria, and Iraq from entering the country for at least 30 days; Syrian refugees are expected to be banned indefinitely. While a registry might seem implausible, it's not entirely out of the question.

Let's be clear: requiring American citizens to register their faith with the government is entirely unconstitutional and an affront to human rights. It's also a logistical nightmare, one that no one on Trump's team, nor himself, has been able to address. Unless Trump plans to send federal agents door to door to observe faith, Muslims are not willingly going to register.

But if Trump somehow manages to create this list, he's going to encounter even more challenges. People who aren't Muslim say they are going to start registering themselves as Muslim, and they have the support of some powerful American leaders.

I was raised Catholic, became Episcopalian & found out later my family was Jewish. I stand ready to register as Muslim in #solidarity.

Madeleine Albright, former secretary of state, tweeted on Wednesday that she "was raised Catholic, became Episcopalian, & found out later my family was Jewish. I stand to register as Muslim in #solidarity." Albright's declaration followed feminist icon Gloria Steinem's words at the Women's March. Addressing the crowd in DC, Steinem said, "If you force Muslims to register, we will all register as Muslims."

Gloria Steinem at #WomensMarch: "If you force Muslims to register, we will all register as Muslims." https://t.co/a6B3LAjPIo

Not only are many citizens willing to register as Muslims, but civil rights lawyers are also prepared to battle the potential plan. The American Civil Liberties Union is already planning to fight the Trump administration in court.

The organization has maintained the database's unconstitutional nature in a post on its website. "When executive action is challenged as targeting religion, the critical question is intent: If the government can be shown to have intentionally targeted a religious group, its actions violate the Free Exercise Clause," writes the ACLU's legal director, David Cole, saying, "the law need not name the religion by name."

While a Muslim database is only conjecture, if it is ever introduced, the list might be rendered useless by all of people who will register in solidarity.