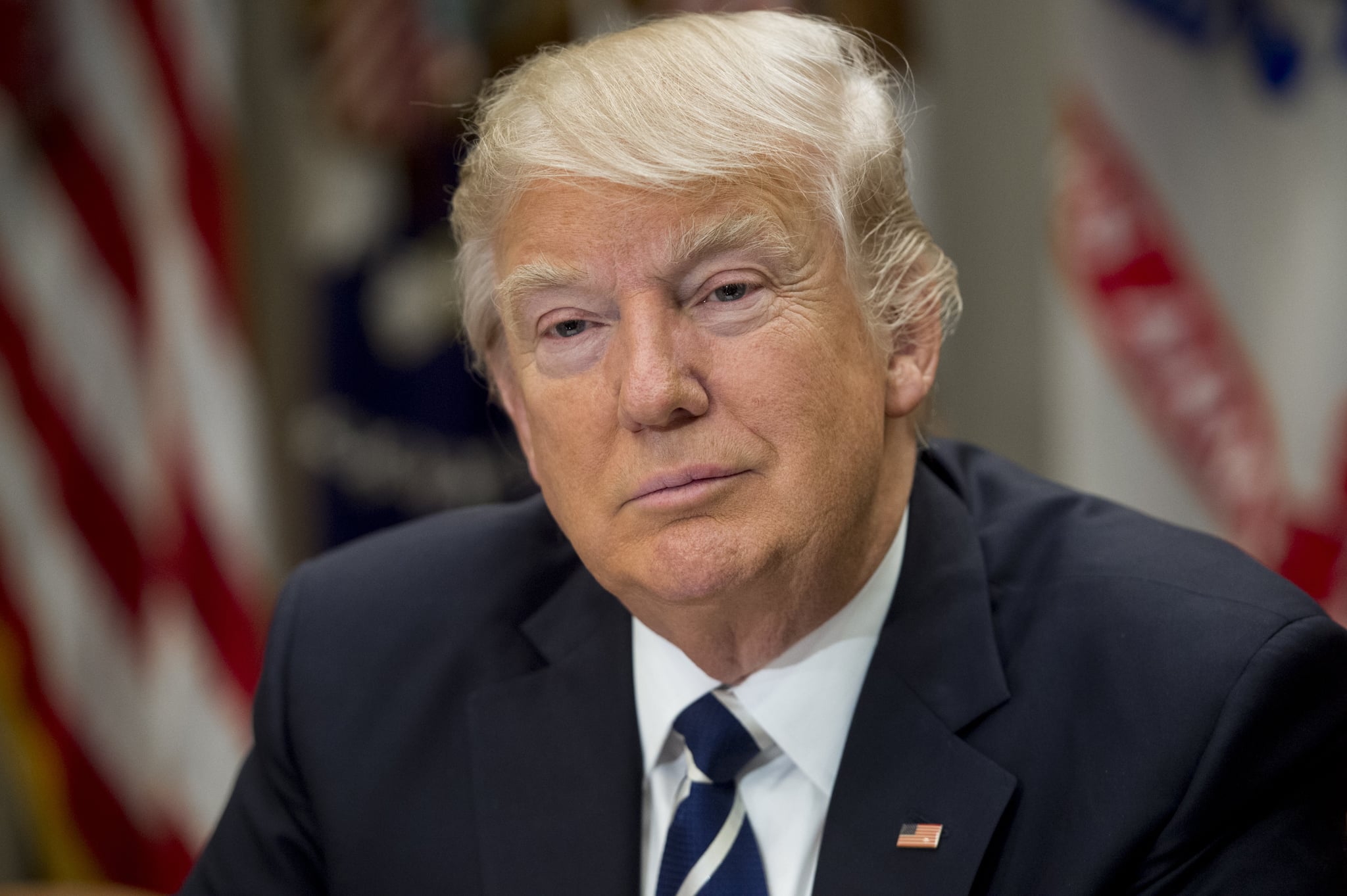 Gamblers are not putting their money on President Donald Trump.

Political betting emerged as an intriguing and revealing way to monitor attitudes and make predictions in the wake of the polling that proved to be less-than-predictive during the primaries and the election. The thinking is that analyzing gambling habits is ostensibly more reliable than looking at polling data, because people are more likely to reveal their heart-held beliefs when money is involved. And if we follow the money? Trump's probability of remaining in office, at least according to gamblers, dwindles by the day.

It's 4/1 that Trump is replaced as President this year.https://t.co/o24JlxZuZ0 pic.twitter.com/S25SZqEq9J

One of the most popular British gambling houses, Ladbrokes, actually puts Trump's odds of being impeached this year at a meager four to one (though since gambling is not a fixed market, the odds fluctuate). A spokesman for the gambling site told Politico that bets on Trump's impeachment coincide with his unpredictability and have generated immense speculation.

"With Donald Trump, everything he does, it can be turned into speculation," Alex Donohue from Ladbrokes told Politico. "And that can be turned into gambling." The website has accepted hundreds of thousands of dollars in bets on his impeachment, down from the millions it garnered from bets during the election.

Another gambling site, also based in the United Kingdom, puts Trump's impeachment odds much higher. Paddy Power is offering two to one odds that Trump is impeached in his first term. Paddy Power also puts the chances of a 2017 impeachment at four to one.

While it's important to remember that political betting markets are not always correct in predictions, followers of gambling did warn that Brexit would pass. One thing is certain: as a former owner of casinos, Trump probably wouldn't even bet on himself given these odds.