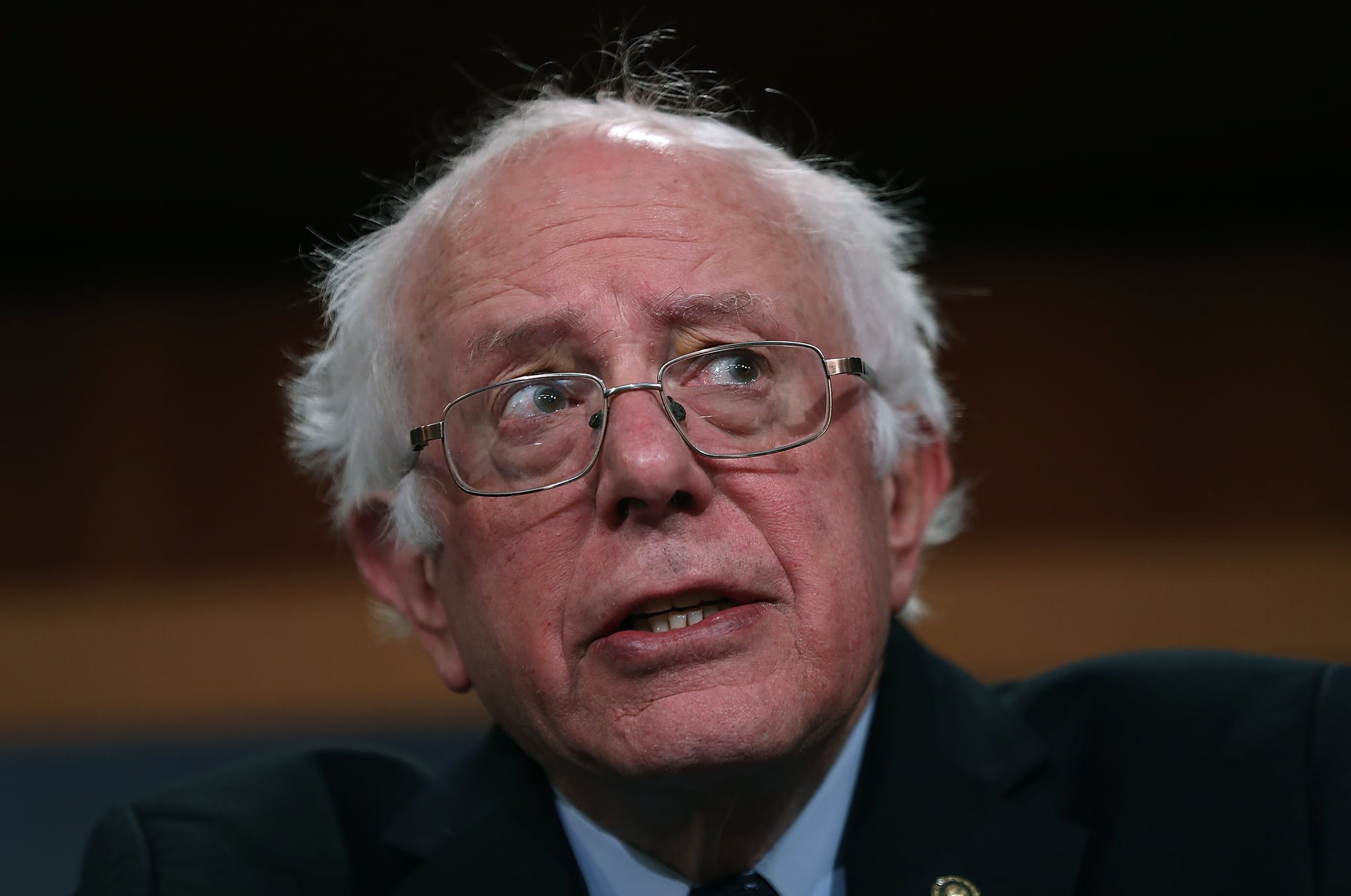 After the GOP's first Affordable Care Act replacement fail on March 24, Bernie Sanders said he would introduce a bill that proposes a single-payer healthcare system in the United States, a position he also maintained throughout his 2016 presidential campaign.

On a most basic level, single-payer means a healthcare system that is entirely financed by one party (the government), but care remains in the hands of private hospitals and doctors. Insurance would be a guarantee and a public right as opposed to being based on employment; unlike some insurance obtained by Obamacare, there would be no premiums or copays.

And what does a single-payer healthcare system look like? The United Kingdom has a nationalized health service that provides free care to all of its citizens. Privatized health care still exists, but at a cost — if a citizen wants to pay for treatment from a doctor outside the public health system, they can; however, it is expensive. Allowing private medical practices to exist means that the healthcare provider receives payment directly rather than going through insurance.

Another stipulation, and perhaps a perceived pitfall, of a single-payer healthcare system is higher taxes. Sanders concedes that taxes would likely rise for a few brackets, but the middle class and businesses would ultimately benefit because they would not pay premiums or have to provide packages for employees.