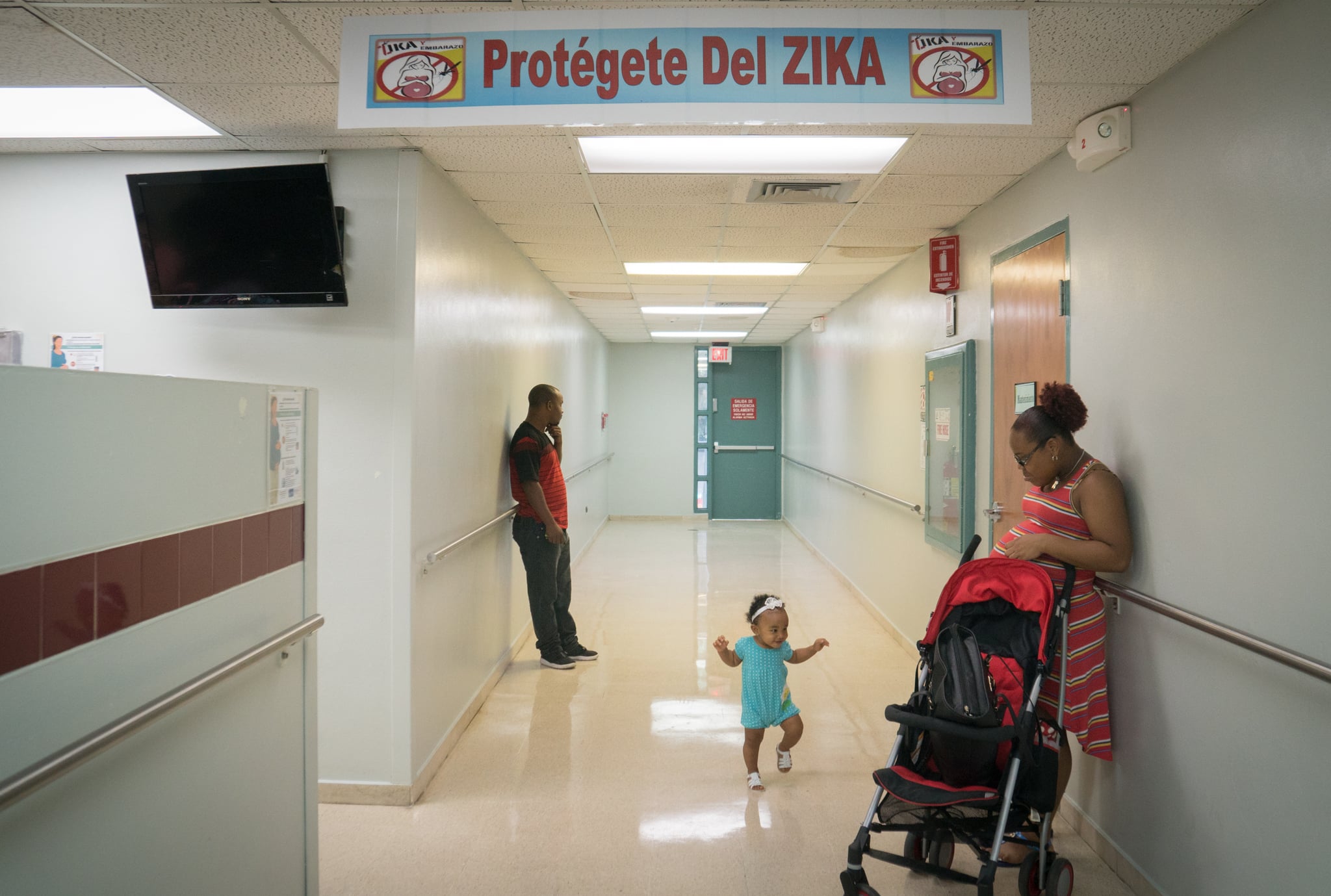 Zika here, Zika there, Zika . . . everywhere? Not quite. The mosquito-born virus has spread throughout the Pacific Islands and many countries in the Americas, including the US, where there are currently more than 3,000 cases. The most recent cases link Zika to Miami Beach in Florida, and officials have been issuing warnings telling Floridians and visitors to use bug spray and wear protective clothing.

Still, we know relatively little about Zika, and as a result, misinformation about the virus has spread like wildfire. As holiday travel picks up, you might be wondering if it's safe to travel to destinations where Zika has been found.

POPSUGAR spoke to Dr. Anna Durbin, public health expert and professor at Johns Hopkins University, to get the most up-to-date information about the virus. Here is what you need to know.

Zika, or ZIKV, is spread mostly by the bite of an infected Aedes species mosquito, though it can also be sexually transmitted and passed from mother to fetus. The first human case was reported in 1952 in Uganda and Tanzania. Since May of this year, over 70 countries have reported cases of the virus.

The World Health Organization (WHO) has declared Zika a public health emergency in response to the both the spread of the virus and its possible link to birth defects in newborns in Central and South America.

Most people infected with Zika won't see any symptoms or may see mild symptoms like fever, rash, joint pain, red eyes, muscle pain, and headaches. Those who are infected may suffer from symptoms for a few days and up to a week. After that time, the immune system naturally eliminates the infection, Durbin said.

Countries with Zika have also seen increases in people with Guillain-Barré syndrome (GBS). GBS is a sickness that affects the nervous system "in which a person's own immune system damages the nerve cells, causing muscle weakness, and sometimes, paralysis," said the CDC.

Don't be alarmed just yet. "There may be a higher incidence of Guillain-Barre syndrome after Zika infection, but the risk is not defined well and GBS can occur after other infections," Durbin said.

Should women be worried?

Anyone, no matter their age, can get infected with the Zika virus. But only women who can become pregnant or are pregnant when they are infected need to worry, said Durbin. "Couples who want to get pregnant are those for whom Zika presents the highest risk," she said. That's because many experts believe that Zika can cause birth defects in unborn babies when mothers are infected during pregnancy.

These babies suffer from microcephaly, a neurological disorder that causes the baby's head to be smaller than it should be compared to other infants of the same age. Babies with microcephaly can suffer from a range of neurological issues like seizure, developmental delays, and intellectual disability.

If you get pregnant a year or more after being infected, Durbin said, you do not need to worry. It is unclear, though, what the chances are of a newborn getting affected by the virus if the mother is infected after the baby has been born.

Is Zika contagious person to person?

How easy is it to contract Zika if you visit a place that has seen cases of it?

Getting bitten by an infected mosquito or having sexual intercourse with an infected person is more likely to happen in places that have seen outbreaks of the virus. (See a list of those places here.) As a result, you should do your research since new cases happen every day. Durbin suggested thinking twice about attending your girlfriend's bachelorette party in Mexico or similar affected areas. "If you are pregnant or thinking of becoming pregnant soon, you should avoid traveling to any part of Mexico where ZIKV is circulating," Durbin said. Even if you are not planning on getting pregnant in the next year, you risk becoming a short-term carrier of the virus.

What can you really do to prevent contracting Zika?

There is no vaccine or medicine to prevent contracting the Zika virus, and there aren't any treatment options after infection. According to Durbin, the immune system controls and eliminates the infection eventually. It's unclear exactly when this happens, though.

To ensure you don't spread the virus, you should do what you can to avoid being bitten by mosquitoes by using bug spray or staying away from areas inhabited by mosquitoes. Condoms also help prevent the transmission of Zika through sexual intercourse.

Zika is receiving attention because of the danger caused by microcephaly, Durbin said. Without it, Zika would be comparable to other tropical illnesses. "If it were not for microcephaly, there would not be as strong a call for funding of Zika research," Durbin said. "It would be viewed much like chikungunya or dengue, although it causes more mild illness than either of those two viral infections."

Regardless of the potential mildness of the virus, be sure to take preventative measures when traveling to areas with cases of Zika if you must go there. Use bug spray, avoid leaving your skin too exposed, and practice safe sex.