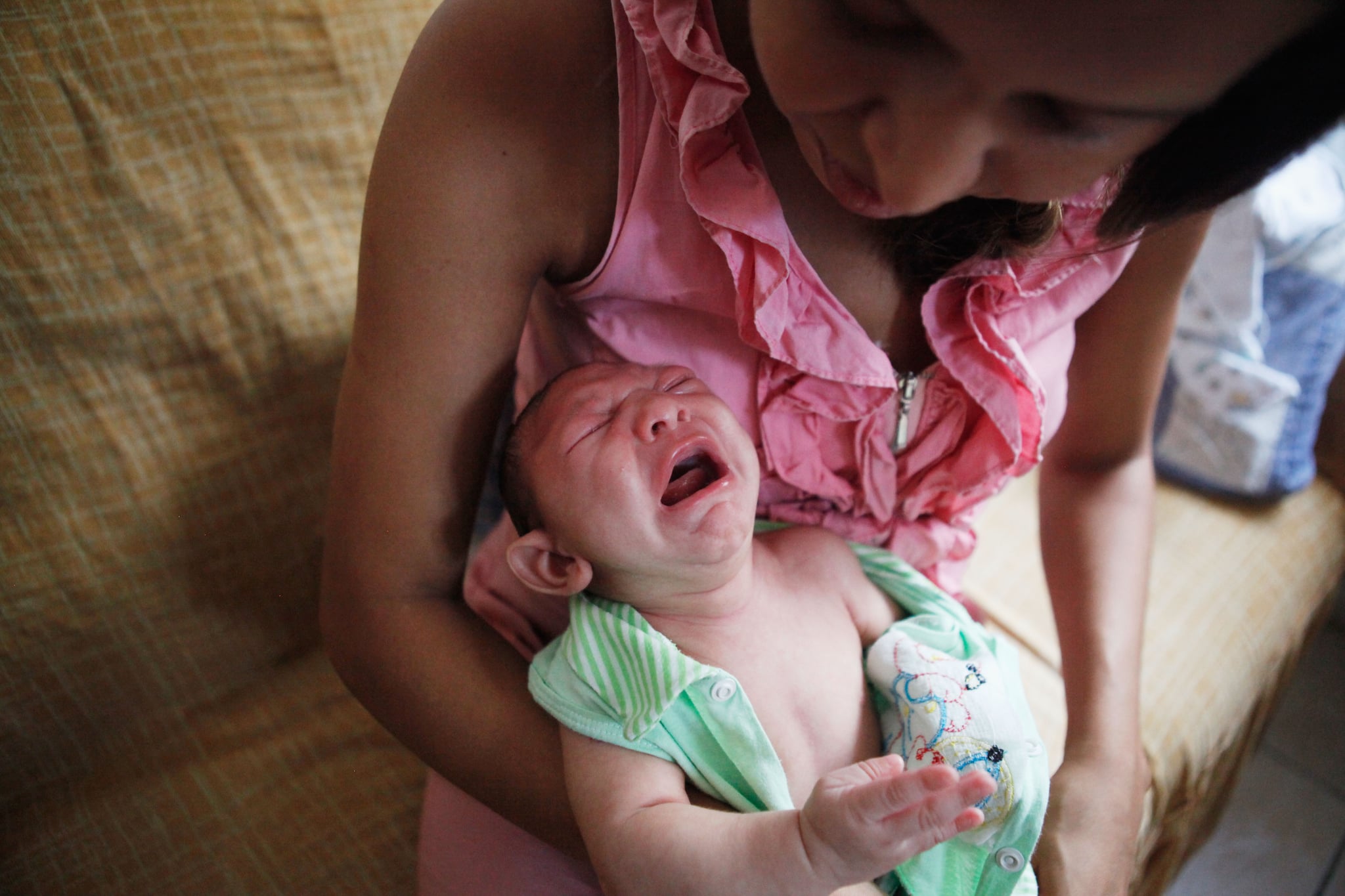 The Zika virus is the newest public health threat — especially to pregnant women. But as quickly as the disease is spreading across the Caribbean and Latin America, so is incorrect information about this mosquito-borne illness.

From how soon women can get pregnant after contracting the disease to whether there is imminent threat of an outbreak in the United States (and if that means those family trips to Florida should be postponed!), we've cleared up 19 of the biggest misconceptions swirling around about the Zika epidemic.