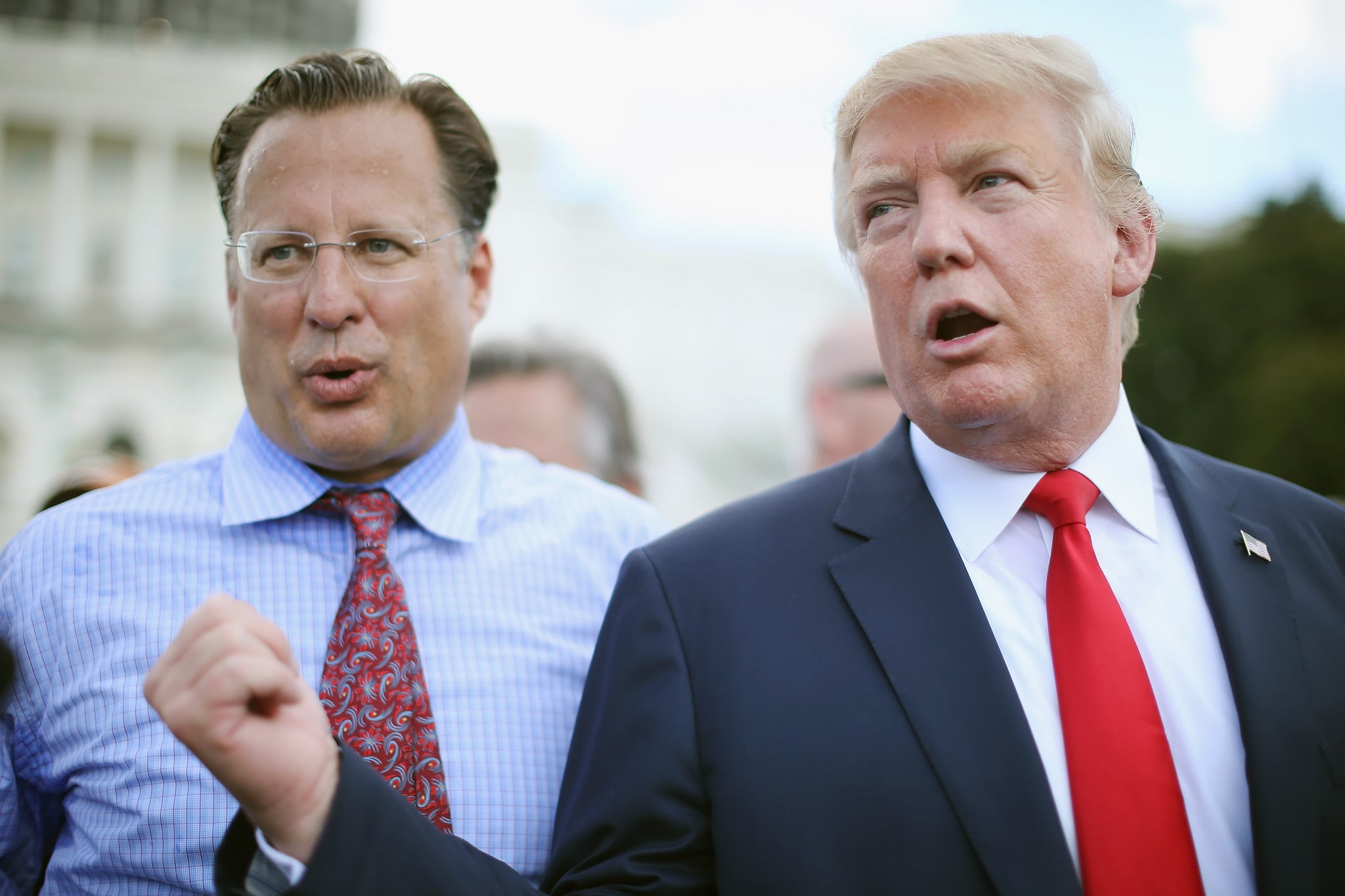 Rep. David Brat, who currently represents the 7th district of Virginia, outraged many earlier this year after he complained about his constituents — specifically, women — at a conservative event.

"Since Obamacare and these issues have come up, the women are in my grill no matter where I go," Brat told the audience at a local tavern. "They come up — 'When is your next town hall?' And believe me, it's not to give positive input."

A fervent Trump supporter and Obamacare repeal advocate, Brat was one of the many members of Congress who attempted to dodge facing his constituency at town halls this Spring, though his choice to complain about his annoyance in a public forum was probably the worst possible way to handle it. Brat also made no attempt to sugarcoat or backtrack his sentiments after the fact; he instead chose to widen his circle of insults to include the far left as well, telling the Richmond Times-Dispatch, "I had one woman on my Facebook say she was going to get up in my grill. There's paid protesters . . . paid activists on the far left, not my Democratic friends I go to church with."

Now, Brat very well may be eating his words. In a district that is typically right-leaning, there are already six Democratic challengers lined up to oust him, five of which are women. And they're formidable challengers; according to The Washington Post, the group of candidates includes "a former CIA operative, a civil attorney and a Marine turned commercial airline pilot." The lone male in the race is a former Marine pilot who served in Hillary Clinton's state department.

It won't be easy, though. Brat won the district by 16 points and has incredible support from the Tea Party in addition to the Republican party and big-money donors. But armed with personal stories about the importance of the ACA, community development, universal income and a whole host of life experience, these six individuals appear ready to put up a fight.