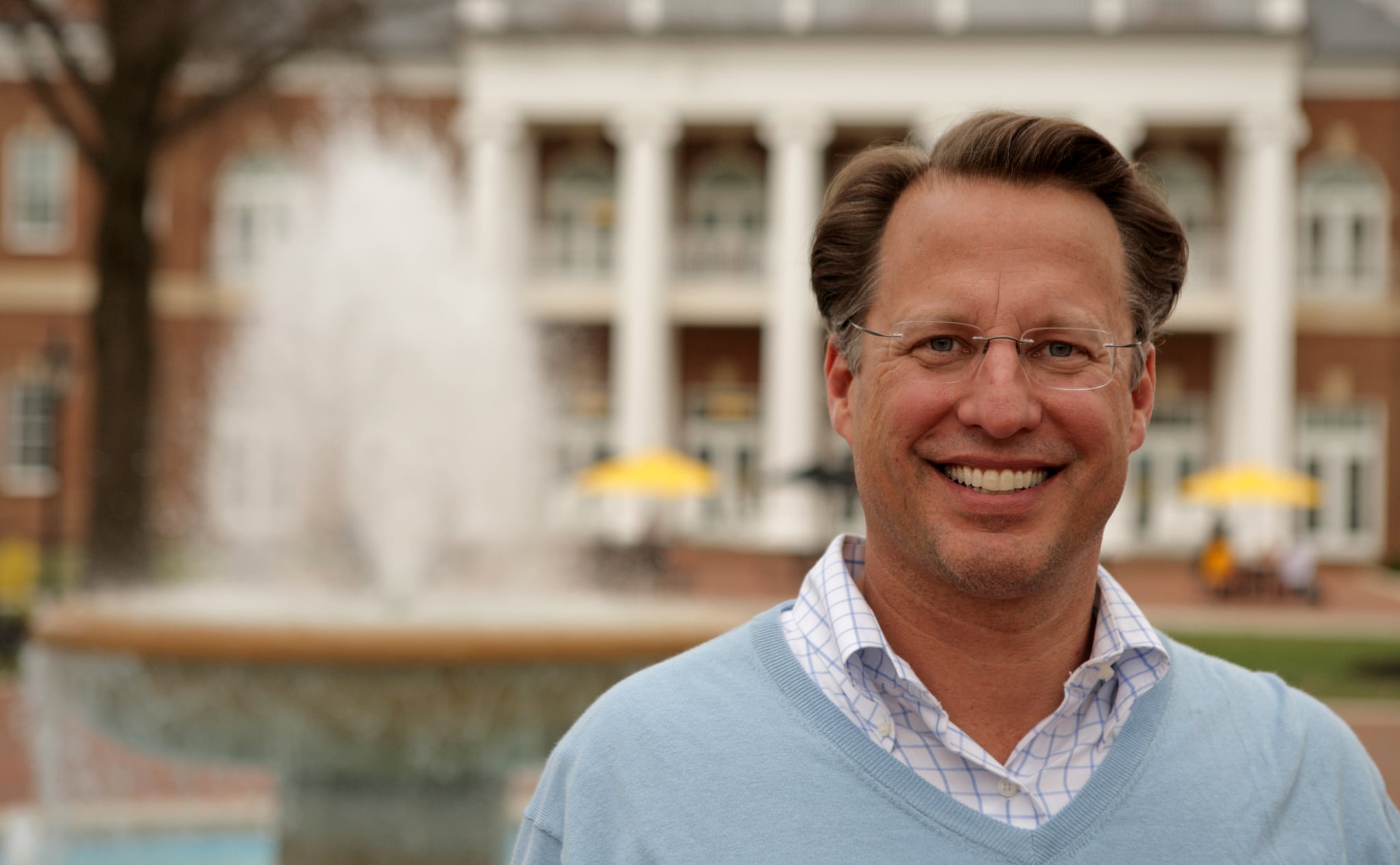 Nasty women are apparently all up in a congressman's "grill" over concerns they will lose healthcare.

David Brat, a Republican representative from Virginia, made light of the reality that thousands of women might lose insurance if Obamacare is repealed while addressing a conservative event on Saturday.

"Since Obamacare and these issues have come up, the women are in my grill no matter where I go," Brat told the audience, who responded with riotous applause. The congressman doesn't seem to understand his joke is no laughing matter. Of course women are concerned about losing health care: the Affordable Care Act covers birth control, among other health essentials. Repealing Obamacare will cost women a lot of money and they are refusing to remain silent, as proved by the millions who participated in the Women's Marches the weekend of Donald Trump's inauguration.

The representative, an active Trump supporter who supports repealing the Affordable Care Act, also quipped about not hosting a town hall and how it generated a "not positive input" from his constituency.

Brat's remarks only got more troubling: he also suggested that people demonstrating against him and Trump are paid. "There's paid protesters . . . paid activists on the far left, not my Democratic friends I go to church with," Brat claimed.

A local activist who was interviewed by Richmond Times Dispatch confirmed she was not being paid. "Everybody is putting in their time and effort because they're dissatisfied with the representation," Karen Conley said. "They feel dismissed, and that their concerns aren't valid because they're not being responded to."

Other leaders and Trump supporters have also asserted protesters were paid; those claims have largely been debunked.