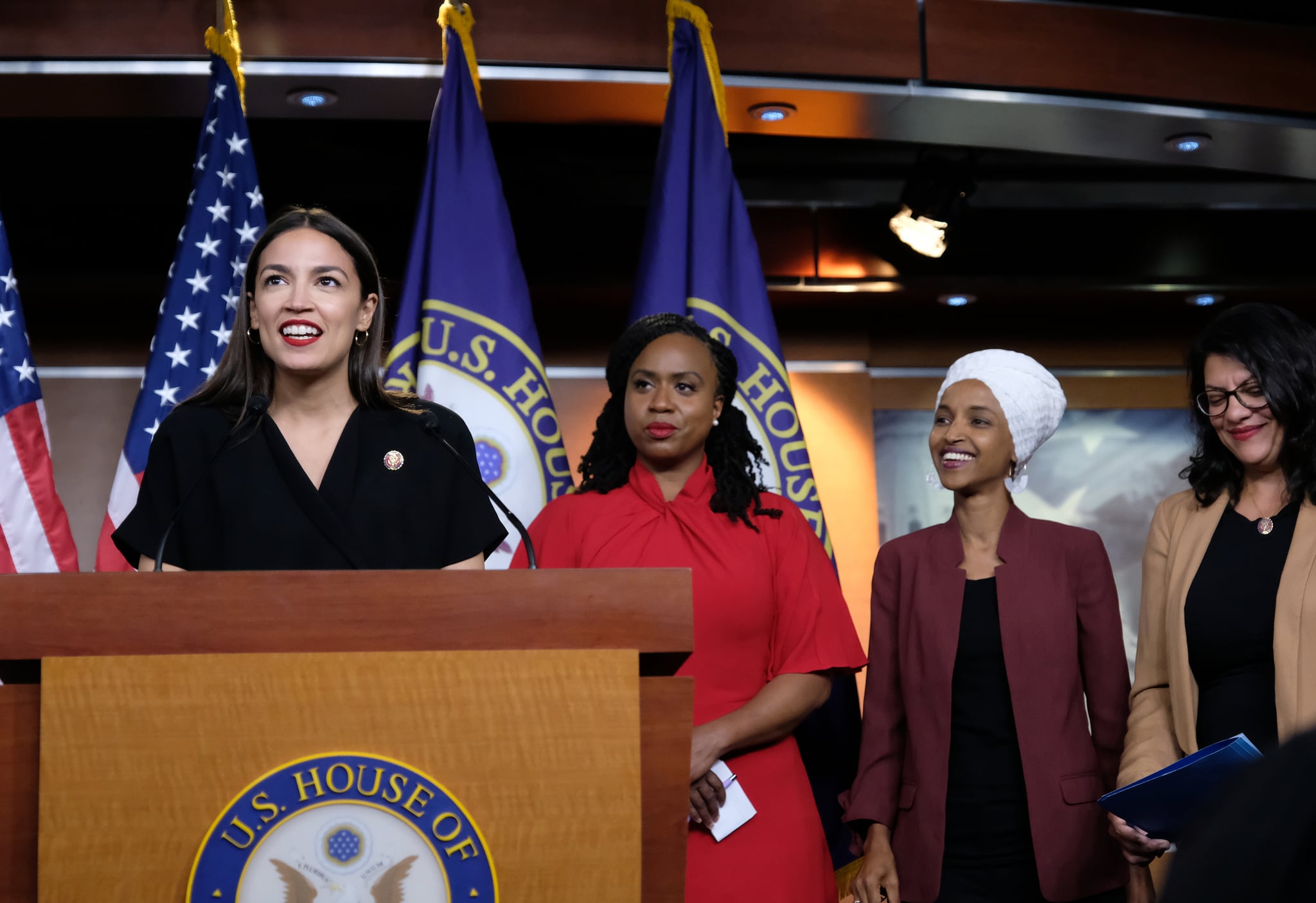 Congressional Representatives Alexandria Ocasio-Cortez, Ilhan Omar, Ayanna Pressley, and Rashida Tlaib — known as "The Squad" on Capitol Hill — will continue their quest for justice for at least two more years. On Nov. 3, the congresswomen were all reelected to represent their districts in New York, Minnesota, Massachusetts, and Michigan, respectively.

Omar reacted to the news on Twitter Tuesday night, writing, "Our sisterhood is resilient." And it appears The Squad will grow bigger come January, thanks to the election of new House members like Cori Bush and Marie Newman. As Ayanna Pressley tweeted, "You love to see it."

Ocasio-Cortez is responsible for the "squad" moniker, which came shortly after the 2018 election, but it's power reaches much further than a catchy name. The members of this group are advocates for progressive policies. They stand for equality, equity, inclusivity, and a brighter, greener tomorrow. In an otherwise cutthroat DC landscape, they have carved out a space to publicly support each other as they field hateful vitriol from the Trump administration.

"Despite the occupant of the White House's attempts to marginalize us and to silence us, please know that we are more than four people. We ran on a mandate to advocate for and to represent those ignored, left out, and left behind," Pressley said of Trump's aggressive tweets towards the group in 2019. "Our squad is big. Our squad includes any person committed to building a more equitable and just world. And that is the work that we want to get back to. And given the size of this squad in this great nation, we cannot, we will not, be silenced." 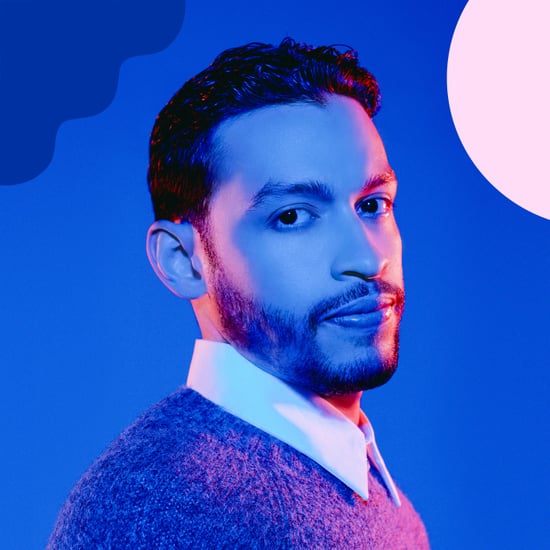