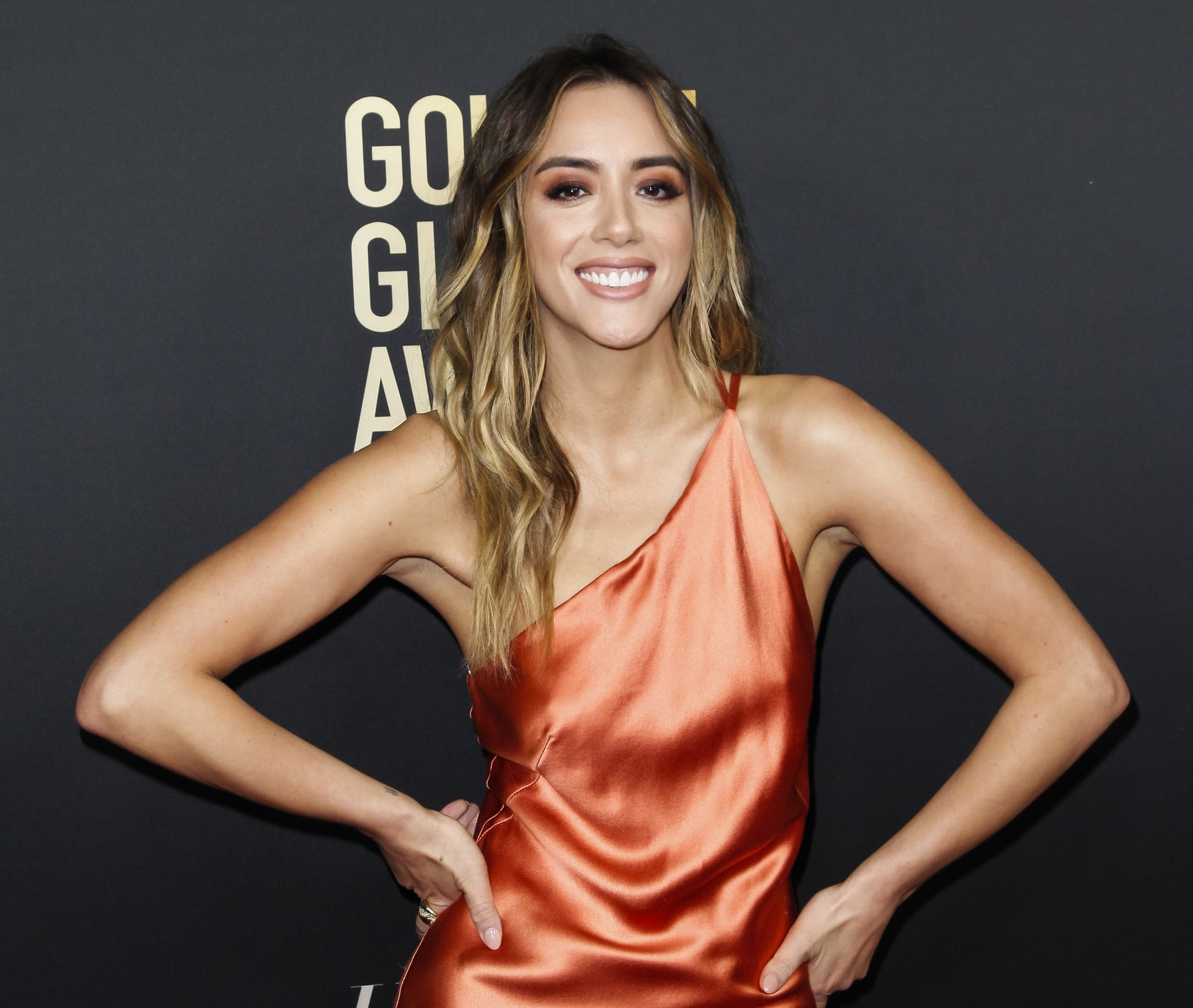 With just a week until Election Day, early polling data shows that young people are voting at higher rates than they did during either of the last two elections, and are likely on track for a record-breaking turnout in 2020. But among these young voters, there's one particular group that has a unique potential to effect change: Asian Americans and Pacific Islanders. APIA make up the fastest growing voting bloc in the US, with more than 11 million people eligible to vote this year, yet historically, they are also among the least politically active.

RUN AAPI, a nonprofit committed to empowering Asian Americans in both the political and cultural space, recently launched #TheNew, a campaign to mobilize and excite young AAPI voters, and it has been working to change the community's historically low turnout. Led by Marvel's Agents of S.H.I.E.L.D. star Chloe Bennet — as well as Obama White House alums Brad Jenkins and Cate Park, Phenomenal CEO Meena Harris, and political campaign strategist Linh Nguyen — the organization has focused its efforts on battleground states like Georgia and Texas, where eligible Asian American voters have doubled since 2012.

Bennet, who's spent the past few weeks phone banking and hosting town halls with grassroots organizers in the swing states, chatted with POPSUGAR about "harnessing the cultural power" of APIA to show up at the polls, and why it's more important than ever for Asian Americans to vote.

"When you're not represented in culture and in politics, you're told that . . . you are not important, so then voting feels irrelevant."

"When you're not represented in culture and in politics, you're told that . . . you are not important, so then voting feels irrelevant," Bennet said. Her sentiment speaks to recent findings from the first-ever political opinion poll focused solely on young Asian Americans, which was conducted by RUN in partnership with the National AAPI Power Fund and the National Education Association. The poll revealed that for many young APIA, the key barrier to voting was lack of motivation, including factors like not favoring any candidate or general indifference to politics.

Bennet attributes this apathy to the underrepresentation of APIA in government, and the fact that politicians rarely dedicate resources to target Asian American voters. For instance, the poll revealed only two in five Asian Americans had been contacted by parties and community organizations to encourage them to register to vote, or to offer voting information. And while Kamala Harris's historic nomination certainly has influenced AAPI, particularly Indian Americans, to feel connected to politics, there is much more to be done to inspire them to vote. Bennet added, "We're not taken seriously as a cultural force and a political force . . . the biggest thing for us is really motivating APIA youth to see themselves and to care about these issues because they do affect them."

According to RUN's survey, which polled 800 APIA citizens aged 18 to 34, the most important issue for voters currently is concern surrounding the coronavirus, including both containing the virus and anti-Asian discrimination related to COVID-19. One in three of those polled also reported being accused of spreading coronavirus. While the interviews did show that young APIA voters strongly support progressive movements across the board, like the Black Lives Matter movement and the Green New Deal, they also disclosed that, when the survey was commissioned in September, one in three eligible APIA voters did not plan on registering to vote.

Though many APIA youth might feel confused by or excluded from politics, Bennet says she's "just as intimidated and overwhelmed with politics as anyone else," yet she feels responsible for retaining the knowledge and sharing her access with her community. "What I really want to do with RUN is make sure that we are able to break down these otherwise maybe confusing topics or issues or policies, especially the ones that affect the APIA community, and turn it into really digestible content so that people can begin to understand, and understand why it affects them," she said. But it's not just about the Asian American community: "The more we can come together as a community, the more we can be there for our African American brothers and sisters, for our Latinx brothers and sisters."

The Asian American electorate is growing and has the ability to influence key races across the US, so know that your vote matters. While voter registration deadlines may have passed in a majority of states, several states do offer in-person registration during early voting and on Election Day. Learn more about #TheNew and find out how to make sure your ballot is counted, whether you vote by mail or in person.