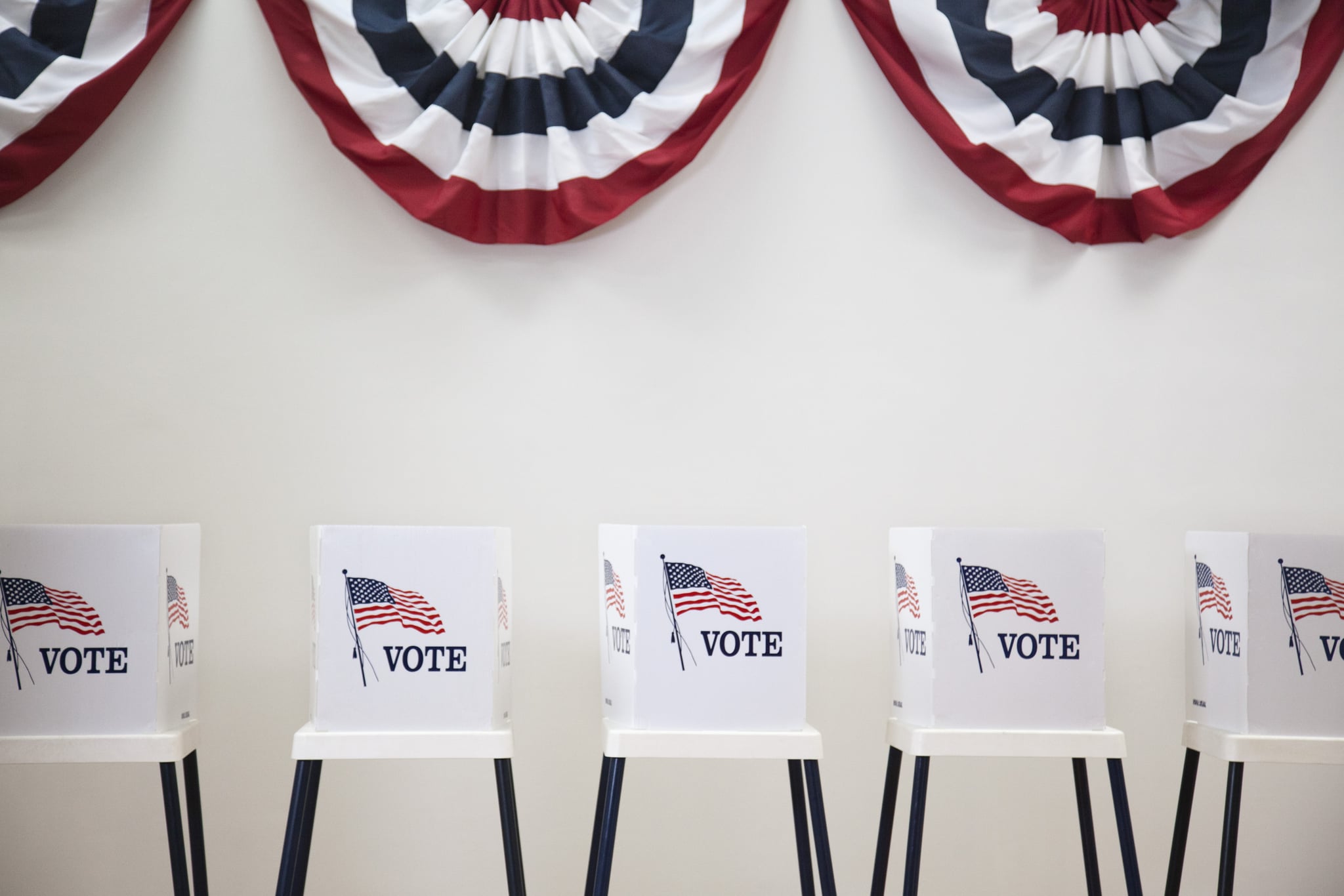 If there's one thing that's consistent in the news cycle lately, it's the 2020 election. It's here, with Election Day falling on Tuesday, Nov. 3. However, due to the COVID-19 pandemic and the subsequent surge in mail-in voting, this election is unlike any other, in that we might not know its results until weeks after Nov. 3.

Mail-in voting and a contentious presidential race are two of the primary reasons why election results might take so long. Here are a few of the factors affecting Election Day and when we can expect to know the outcome of the 2020 race.

Related:
Where You Can Drop Off Your Mail-In Ballot For the 2020 Election

Why won't we get election results the night of the election?

There are a few reasons we might not know results on Election Day. While the election technically ends on Nov. 3, the very last polls in Alaska will close after midnight Eastern Time. And while that's a more traditional reason, the COVID-19 pandemic brings additional complications to the table. With more people planning to vote by mail, many states have extended their deadlines for ballot returns, meaning election results could take at least a few weeks.

Most states will only count mail-in ballots received by Election Day, but 19 states have chosen to count ballots received after Election Day (some require the ballot to be postmarked before Election Day, though.). These states include Texas, New York, and California, the three states with the largest number of electors, so it's safe to say these mail-in ballots could have a significant impact on the election. California, with 55 electoral votes, will count ballots that arrive up to 17 days after Election Day, so clear election results could take over two weeks.

How are election results calculated?

There were 178,217 precincts (the geographic area you are assigned to vote in) in the 2016 election. Each precinct has a different process for counting ballots, but there are some similarities. Once you vote at the polling place, whether by machine or paper ballot, your ballot is counted (almost always by machine, but very rarely by hand). When the polls close, the ballots, or just the final ballot counts for each precinct, are sent to the county election office. Once the votes are tallied by county, they are sent to the secretary of state's office and then shared accordingly. Mail-in ballots are usually processed before the election, but the actual votes won't be officially counted until election night. Again, every precinct is different, but this is a general representation of the election process, based on a few counties that have shared data.

What could slow election results down?

A major issue that has arisen with mail-in ballots is the postmarking debate. Many of the states accepting ballots after Election Day require those ballots to be postmarked before Election Day, but unfortunately, not all ballots get postmarked.

For Wisconsin's primary election this year, the U.S. Supreme Court ruled that ballots postmarked by Election Day would count as long as they were received within five days of the election. However, hundreds of ballots arrived unpostmarked. The state eventually advised that the unpostmarked ballots should be counted if it seemed "more likely than not" that they had been mailed on time. "More likely than not" is too large an interpretation gap in determining a matter as important as whose votes count.

A similar issue happened during New York's primary in June, when a federal judge ruled, after the election, that thousands of previously rejected unpostmarked ballots actually needed to be counted. So even though states have decided when mail-in ballots can be counted, there might still be postelection debate on which ballots can be counted, which could cause results to be delayed even longer.

In addition, in the Wisconsin case, the USPS inspector general's report found that almost 400 of the mail-in ballots had postmarking issues, which further supports election experts' concerns that the USPS is overwhelmed and underprepared to handle the increase in mail-in voting. And that's just the matter of counting and collecting votes — with such a contentious political climate, the likelihood of calls for a recount is extremely high. President Trump's consistent attacks on mail-in voting and accusations of voter fraud highly suggest that he'll call for a recount, which, in combination with the prolonged voting period and potential for postmark debates, could mean that we'll be swapping Election Day for Election Month. On top of that, President Trump recently declined to commit to a peaceful transfer of power should he lose — a whole different crisis we'd have to contend with.

What should we expect on Nov. 3?

No one can say who's going to win on Nov. 3. But survey data of both political parties could indicate how Election Day might look in comparison to the final outcome. A survey released by the Democracy Fund + UCLA Nationscape project found that the Biden supporters they surveyed were twice as likely as Trump supporters to vote by mail. A poll by Monmouth University found that 72 percent of Democrats were likely to vote by mail, compared to 22 percent of Republicans.

Of course, this data is limited, and people change their minds, but there's a possibility that the preliminary election results will swing Republican, as Republicans head to the polls, and then shift toward the Democratic party, as mail-in results are calculated. So no worries if the pandemic prevented you from hosting an election night soirée — we likely won't have accurate results by then, anyways.

What can we do?

Voting, of course, is crucial to the democratic process. If you're voting in person, locate your polling place, and make your voting plan. And don't write in a fictitious candidate — even characters like Micky Mouse have to be recorded, which wastes time for poll workers, who are valuable volunteers.

While there's only so much we can do to speed up election results, the most important thing is that we contribute to them. We might not know exactly when our next president will be chosen, but we do know that we have a choice.