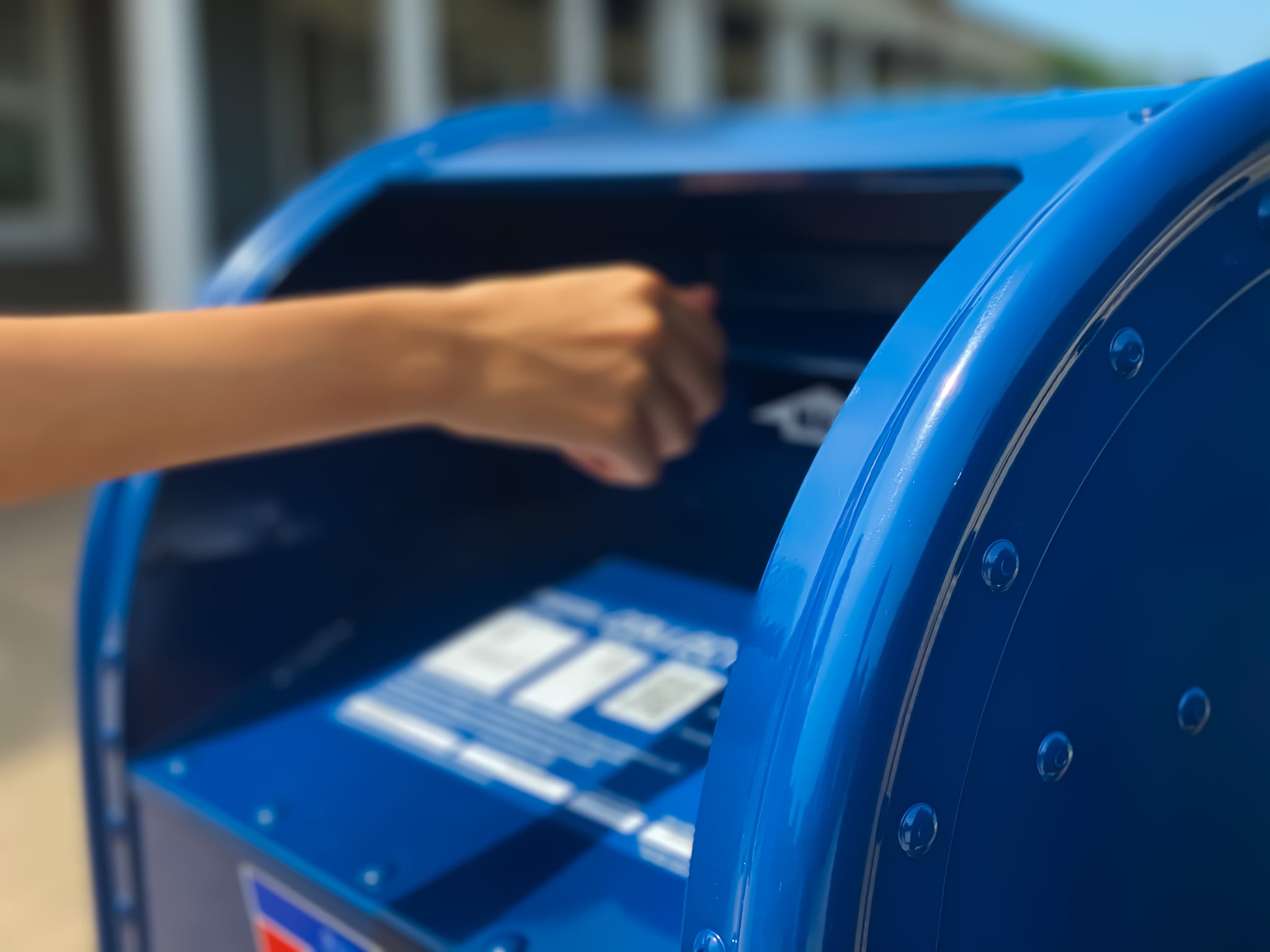 I voted by mail in Minnesota this year. But due to a decision made by the 8th US Circuit Court of Appeals on October 29, there's a chance my ballot won't be counted. According to a previous court order, Minnesota mailed-in ballots that are postmarked by Election Day will count if they're received by November 10. The recent decision doesn't block or overturn that rule — but it doesn't necessarily protect those ballots, either.

The 8th US Circuit Court of Appeals ruled that ballots received after Election Day must be separated from those received before. This is so that those ballots can be "removed from vote totals in the event a final order is entered . . . determining such votes to be invalid or unlawfully counted." If I wasn't a critical thinker, I'd almost be relieved. After all, this means my mail-in ballot counts for now, right? But the court is leaving the door open for my vote, and hundreds of thousands of others, to be removed from the final count, if a higher authority decides they can be. And given that President Trump has indicated that he'll contest the election if he loses (based primarily on baseless claims of voter fraud) there's a good chance that decision could happen.

President Trumps', and by extent, Republicans', partisan attitude towards mail-in voting was on prominent display with Minnesota's case. The seven-day ballot extension was originally challenged by two Minnesotan Republicans: Representative Eric Lucero and James Carson, an elector for the Republican Party. Their case was first denied by a district judge, but they appealed, and the case was then decided in the 8th US Circuit Court of Appeals, where it was heard by Judge Bobby Shepherd, appointed by Republican President George W. Bush; Judge Jane Kelly, appointed by Democratic President Barack Obama; and Judge L. Steven Grasz, appointed by Republican President Donald Trump. I find it notable that Kelly, President Obama's nominee, dissented from the majority, writing that the court's decision "will cause voter confusion and undermine Minnesotans' confidence in the election process."

It's deeply frustrating to me that, during a pandemic year that calls for mercy and grace like none before, certain politicians still feel the need to leave the back door open for voter suppression. The Minnesota ruling is actually subtle, compared to the Supreme Court's decision not to extend Wisconsin's absentee deadline, or its decision that absentee ballots in South Carolina require a witness signature, even during a pandemic year.

Are Republicans so scared of losing power that they would disenfranchise the same people that vote for them? Have politics become so divisive that we'd rather suppress voters than represent them fairly? Is enforcing the Nov. 3 deadline so important that we would force people to put their lives at risk in order to make sure their vote counts?

Voting is key to our democracy, and with COVID-19 cases rising, now isn't the time to suppress it. As a recent college graduate without much money to donate or political influence, voting is one of the key ways my voice can be heard. While I hope I mailed my ballot early enough for it to count (fellow Minnesotans can check the status of their ballot here), the question, for me, has changed. This year, it isn't enough to know my vote counts — it also needs to be valued.