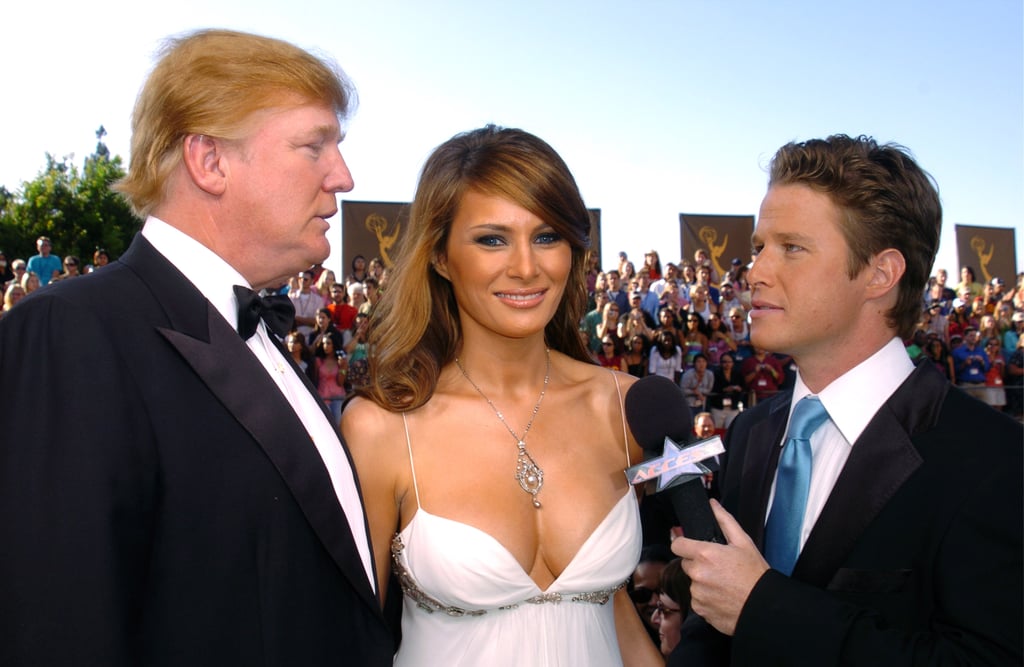 "It was just locker room talk."

(In regards to the resurfaced 2005 video in which Trump says he grabs women "by the p*ssy.")

How to respond: This deeply disturbing language has lasting effects. Writing his comments off as "locker room talk" illustrates what Psychology Today calls "a basic misunderstanding about the power of words." Indeed, "the ways in which we speak 'prime' us to think in certain ways, and we don't even notice it." And as the Huffington Post points out, words affect behavioral changes.

Even if you do excuse Trump's words, they take on a significantly deeper meaning when considered alongside the long line of women who have come forward to accuse him of sexual assault and/or misconduct. Accusations range from Trump kissing women without their consent to walking in on women as they changed, groping a woman at a nightclub, and raping more than one woman.