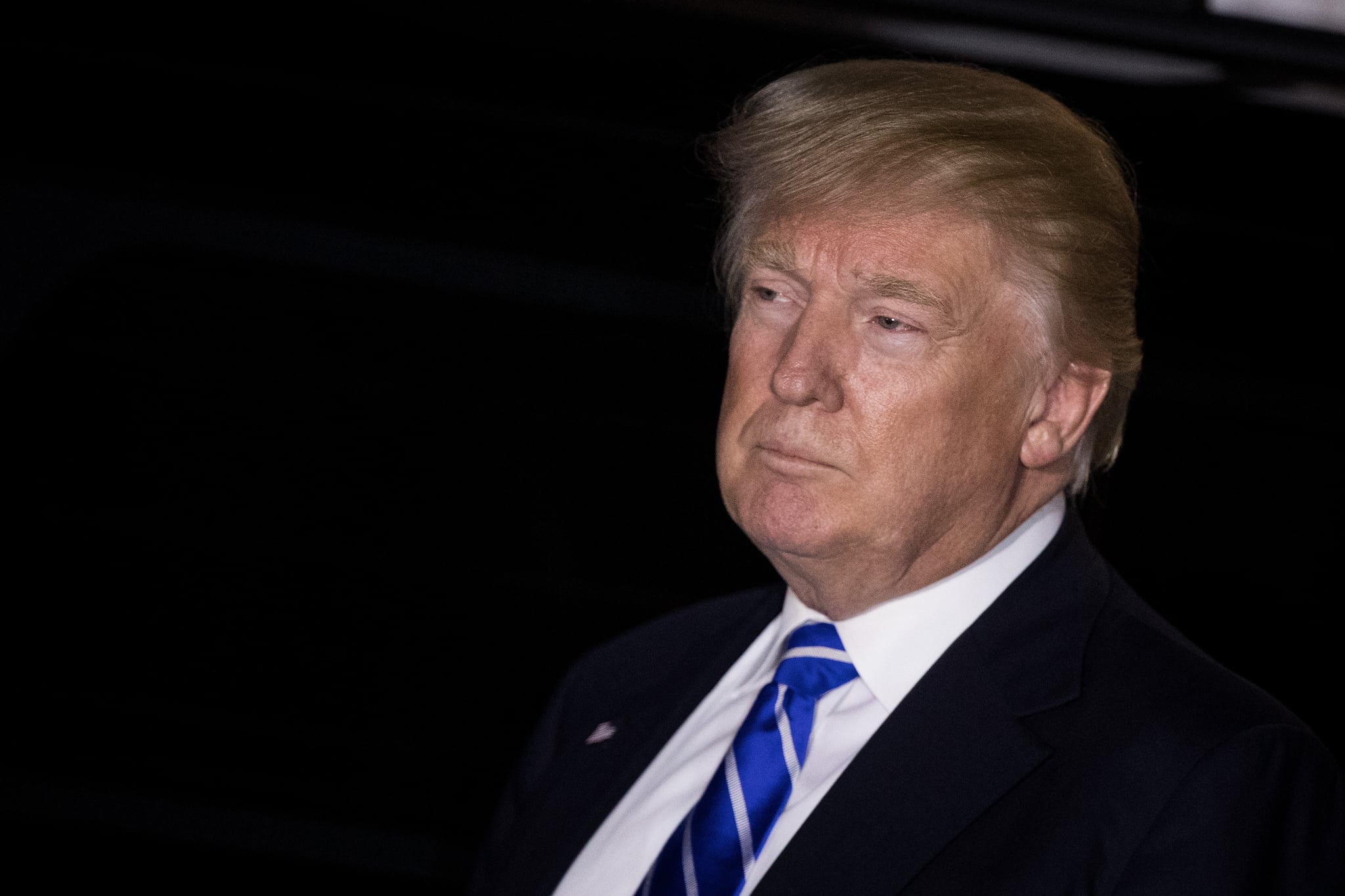 When he's not busy tweeting, President-elect Donald Trump has been announcing his (controversial) cabinet picks. Despite campaigning with the promise to "drain the swamp" — a euphemism for pushing political insiders out of Washington DC — Trump has nominated several political insiders to his cabinet. Here's a running list of who will be part of his inner circle, pending Congressional approval (except for Bannon, Priebus, and Flynn whose nominations do not necessitate approval). 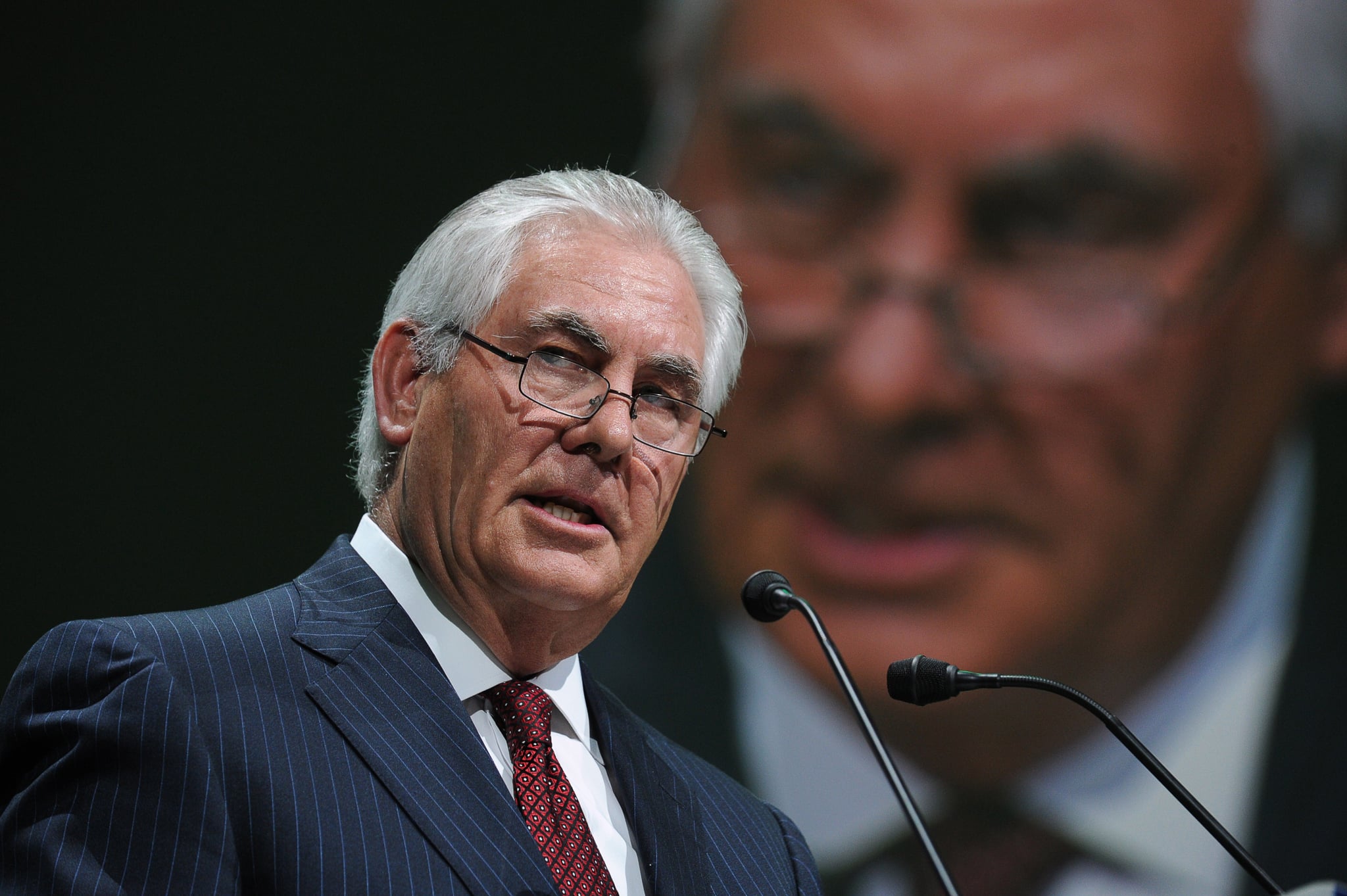 ExxonMobil's chief executive, Rex Tillerson, is Trump's secretary of state pick. The news came after it was announced by Trump's team that Rudy Giuliani had removed himself from consideration. Trump reportedly met with Tillerson at Trump Tower in New York City on Saturday, Dec. 10. Republican Senator John McCain expressed his concern with the likely pick because of Tillerson's strong ties with Russian President Vladimir Putin. McCain told NBC News Tillerson's possible conflict of interest would be brought up during a Senate confirmation if he is chosen. NBC also reported the 64-year-old oil executive lacks government and diplomatic experience, which raises more concerns. 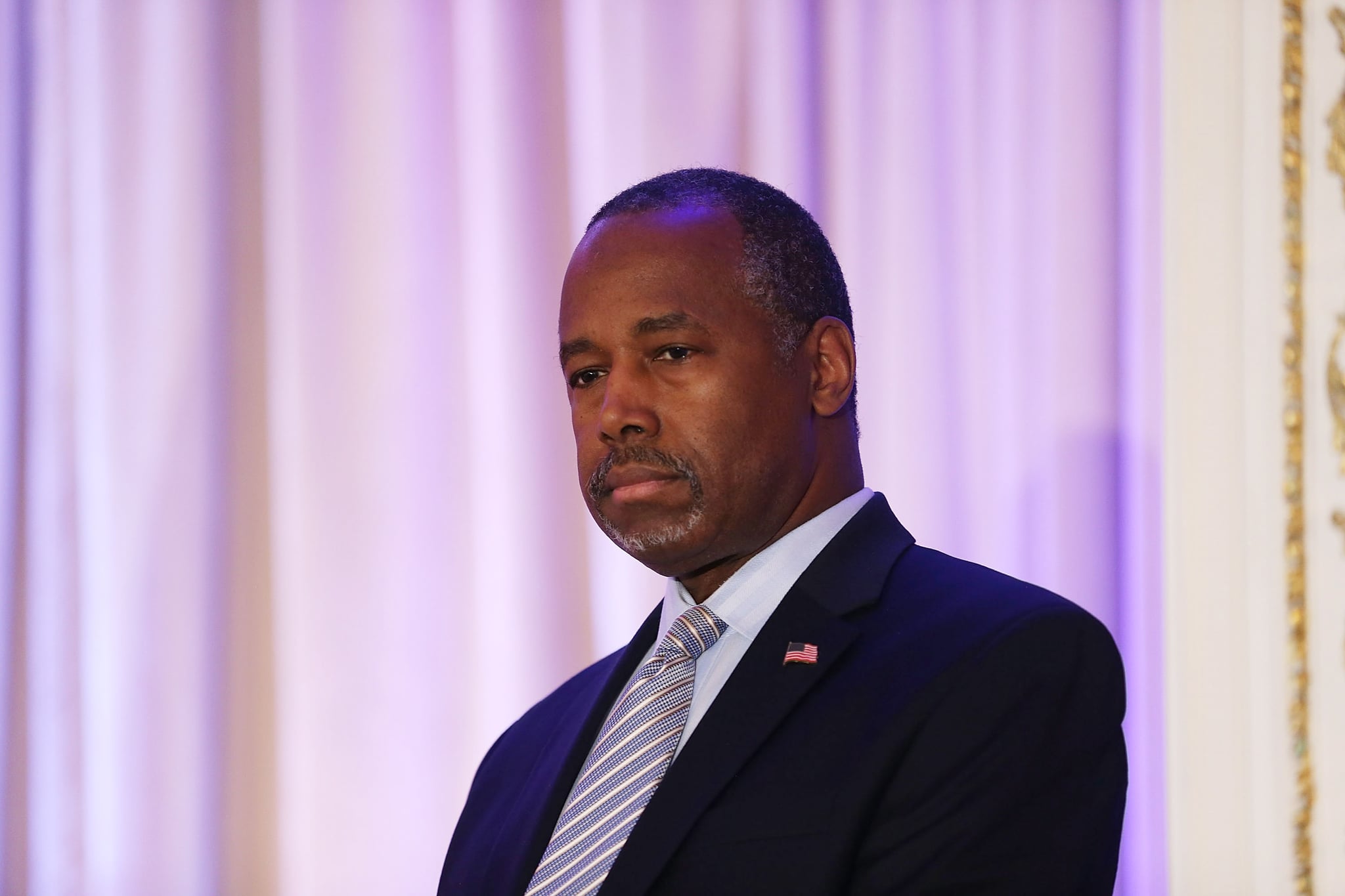 Carson, a 65-year-old neurosurgeon, ran against Trump in the Republican primary. Since Trump clinched the nomination, Carson has publicly supported his former rival. Despite the fact that a spokesperson for Carson previously said that he did not feel qualified for a role in Trump's cabinet, Carson has evidently walked back that position. Outside of government, Carson does have an impressive professional track record: at 33, he became the youngest person to head a department at the Johns Hopkins Hospital in Baltimore as pediatric neurosurgery director.

Secretary of the Treasury: Steven Mnuchin 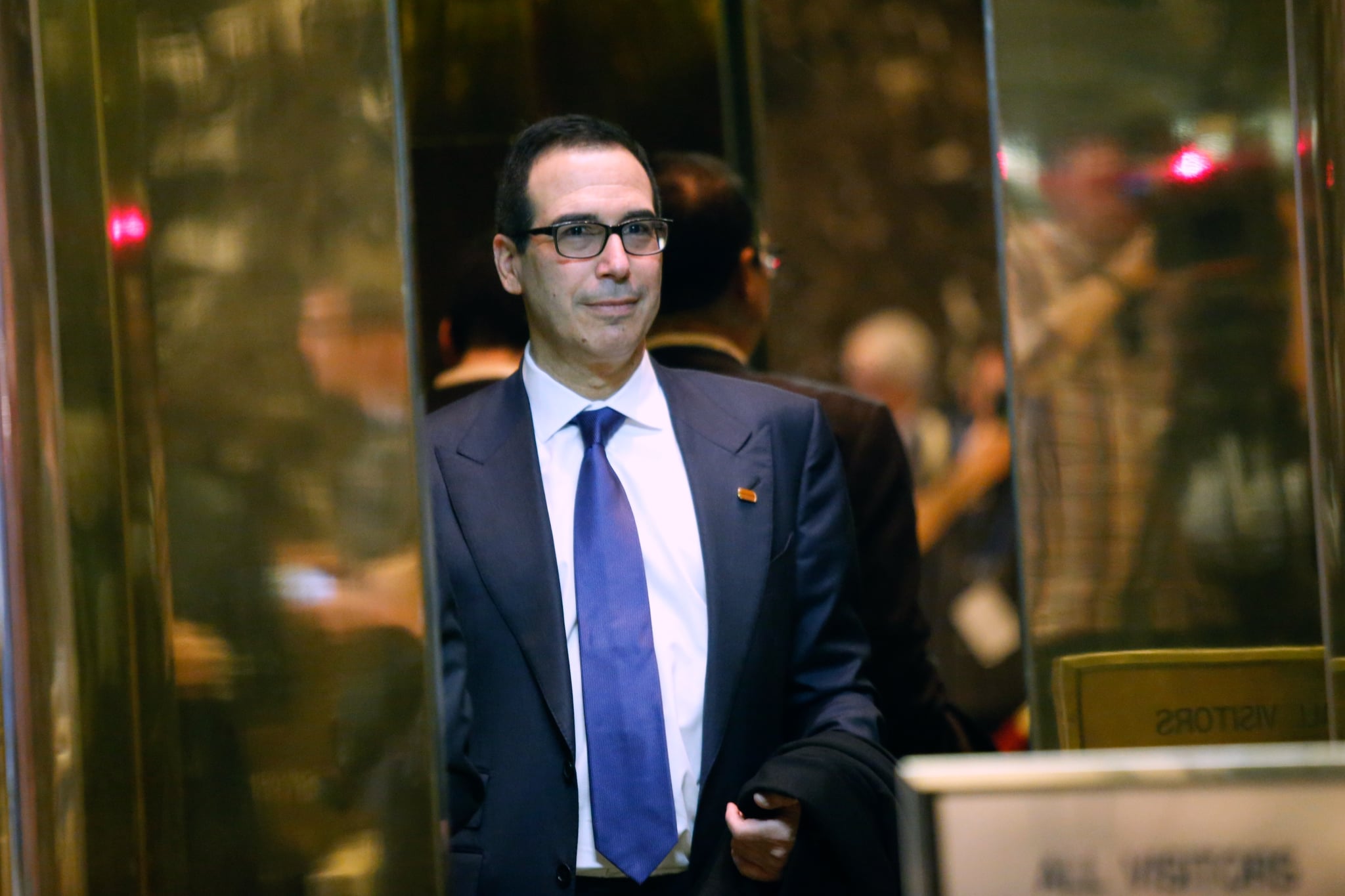 Mnuchin is also an unsurprising pick and another nominee who lacks experience in public service. The 52-year-old former Goldman Sachs trader has spent most of his career on Wall Street. After working for prominent hedge funds, Mnuchin started his own firm, Dune Capital Management, with financial backing from George Soros. During the campaign, Mnuchin served as Trump's national finance chairman. It's difficult to predict what Mnuchin will do in office since he has no history in policy, but he has supported Trump's stances on lowering taxes and cutting regulations on Wall Street. 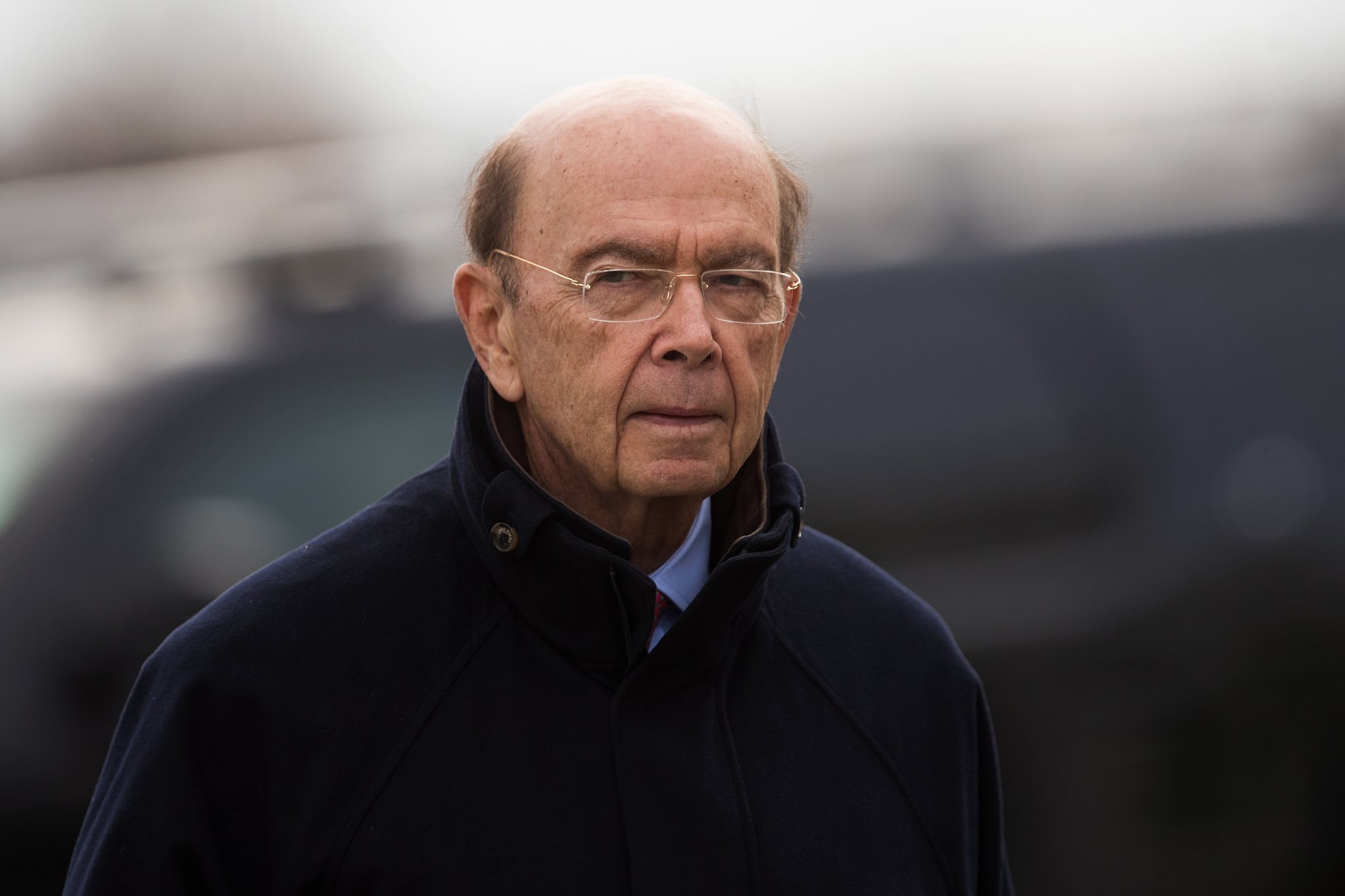 Ross is another billionaire nominee. Known for buying ailing companies in manufacturing and coal to turn around (often through layoffs), Ross is the one of the country's richest executives. Ross owns several business: he merged smaller corporations into conglomerates in textiles, coal, steel, and automotive components. The 79-year-old has been an ally of Trump's for decades; in the 1990s Ross helped Trump revitalize his failing casinos. Ross is also a former Democrat. 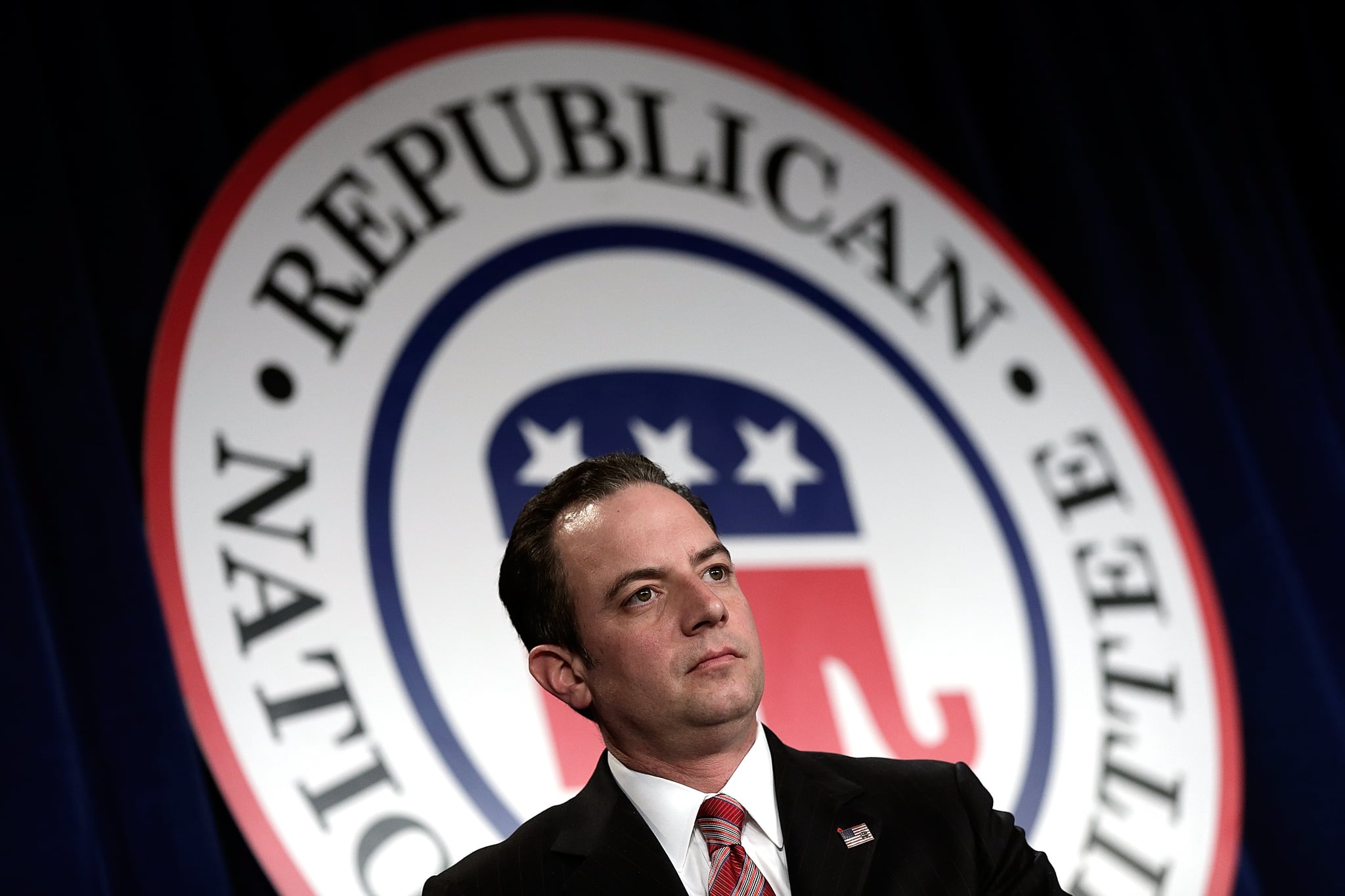 Priebus is the current chairman of the Republican National Committee. Before heading the RNC in 2011, 44-year-old Priebus served as the general counsel to the organization. Priebus's other experience includes chairing the Republican Party of Wisconsin in 2009; he was elected after a failed state Senate bid in 2004. Priebus and Trump's relationship during the campaign was strained by the president-elect's scandals, with Trump and Priebus sparring on Twitter over the nomination process. 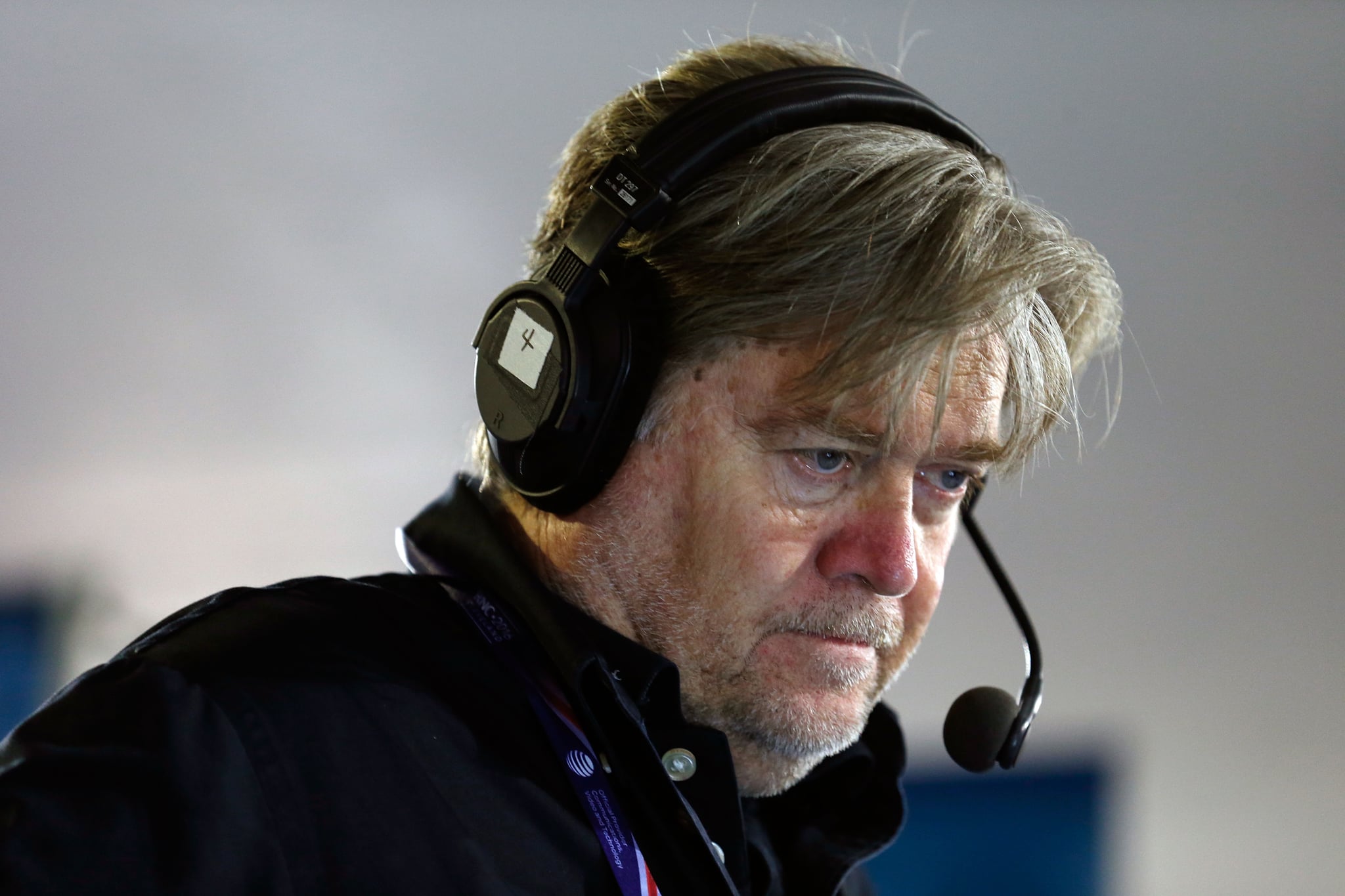 Bannon, 63, is perhaps Trump's most controversial but unsurprising pick considering his counsel during the campaign. Bannon is a former naval officer and Goldman Sachs banker who took over the ultraconservative news site Breitbart when its founder, Andrew Breitbart, died in 2012. He's a contentious pick for both Republicans and Democrats because of his anti-Semitic history and propagation of white supremacist beliefs. In the Summer of 2016, Bannon boasted to Mother Jones that he had transformed Breitbart into "a platform for the alt-right." Bannon was also charged with domestic violence after reportedly attacking his now-ex-wife in 1996. 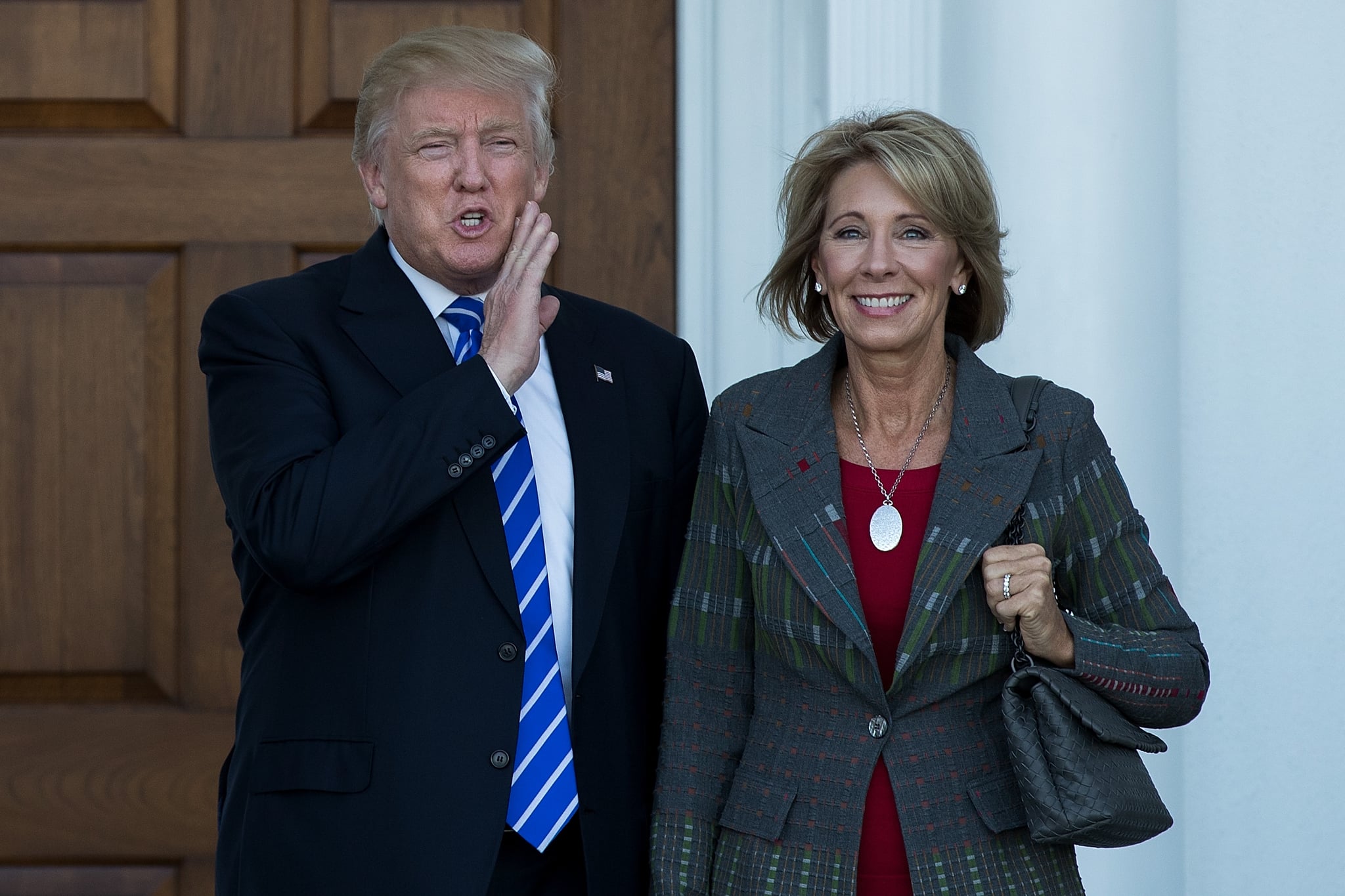 DeVos's nomination has also garnered its share of criticism. Despite never holding public office or serving in government, DeVos, 58, earned a name for herself in Michigan as an activist against public schooling. Critics contend that Trump picked DeVos because her family members, billionaire heirs to the scandalized Amway corporation, are long-time donors to the Republican party. DeVos has also championed a push for voucher programs that funnel tax dollars into private schools or schools with religious foundations. 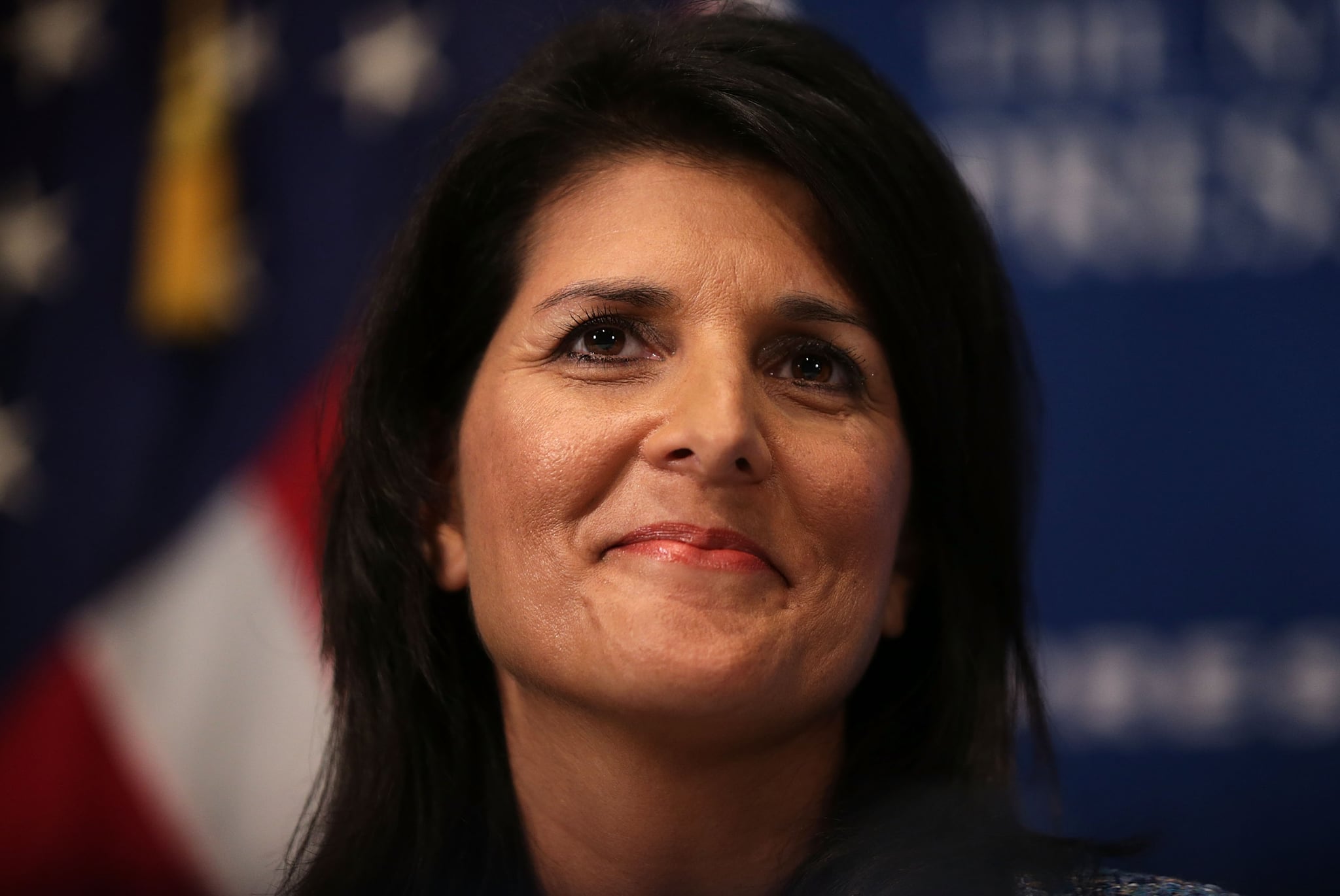 Haley is the present South Carolina governor; she is also the first woman to hold the position and the youngest governor in the US at 44. Her groundbreaking status doesn't stop there — born to Indian immigrants, Haley is also the second Indian-American to be elected governor. During the campaign, she traded heated jabs with Trump, but that's not the only reason her nomination is somewhat surprising. Haley, who is staunchly conservative, has almost no foreign policy experience. 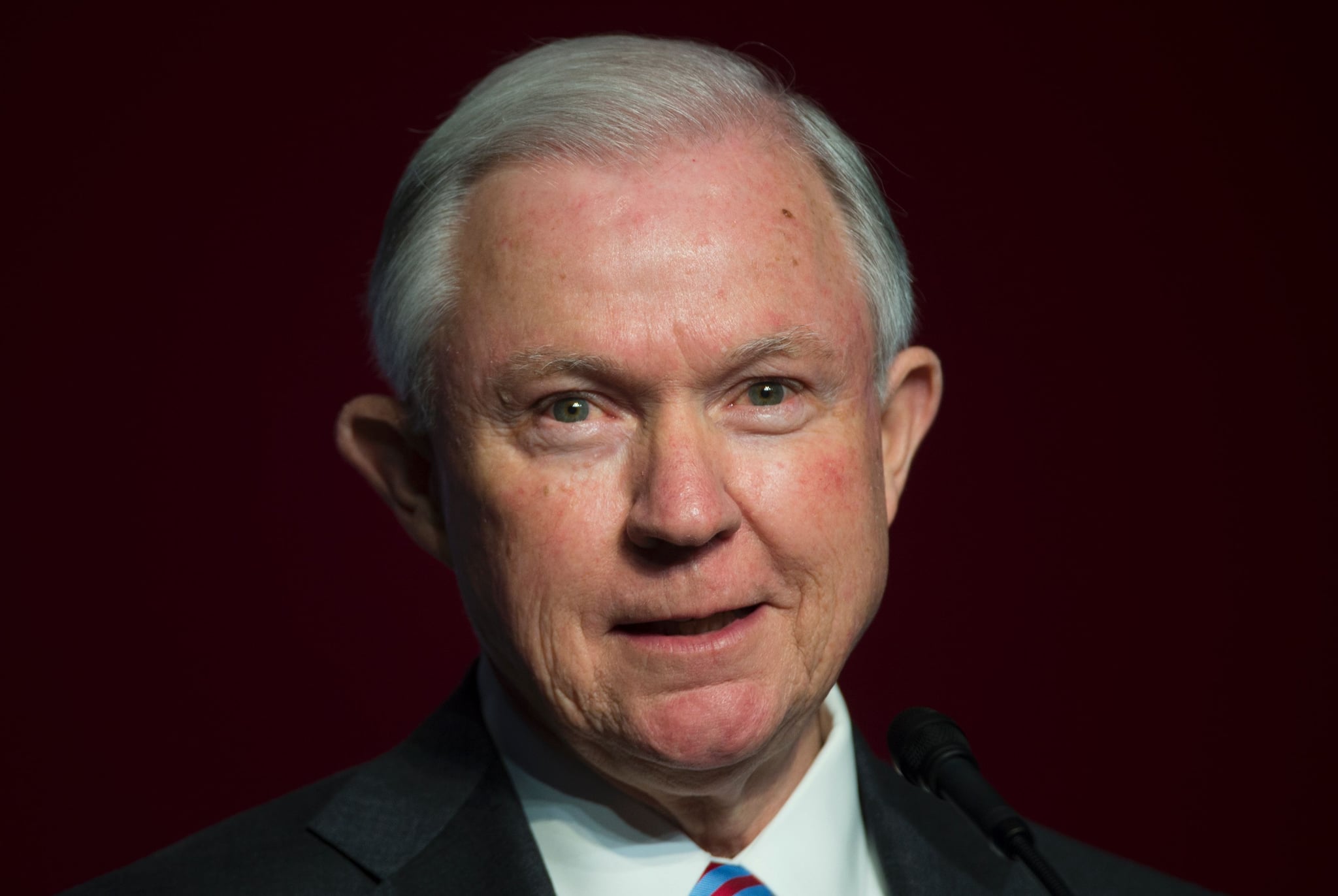 Sessions, 69, was the first member of Congress to endorse Trump, so it's no shock that he was rewarded with a cabinet position by the president-elect. Sessions gained notoriety in 1986 when his federal judge nomination was denied by Congress over allegations that Sessions was overtly racist. In 1996, Sessions was elected to the Senate as a representative from Alabama, and he's held strong positions against immigration ever since. 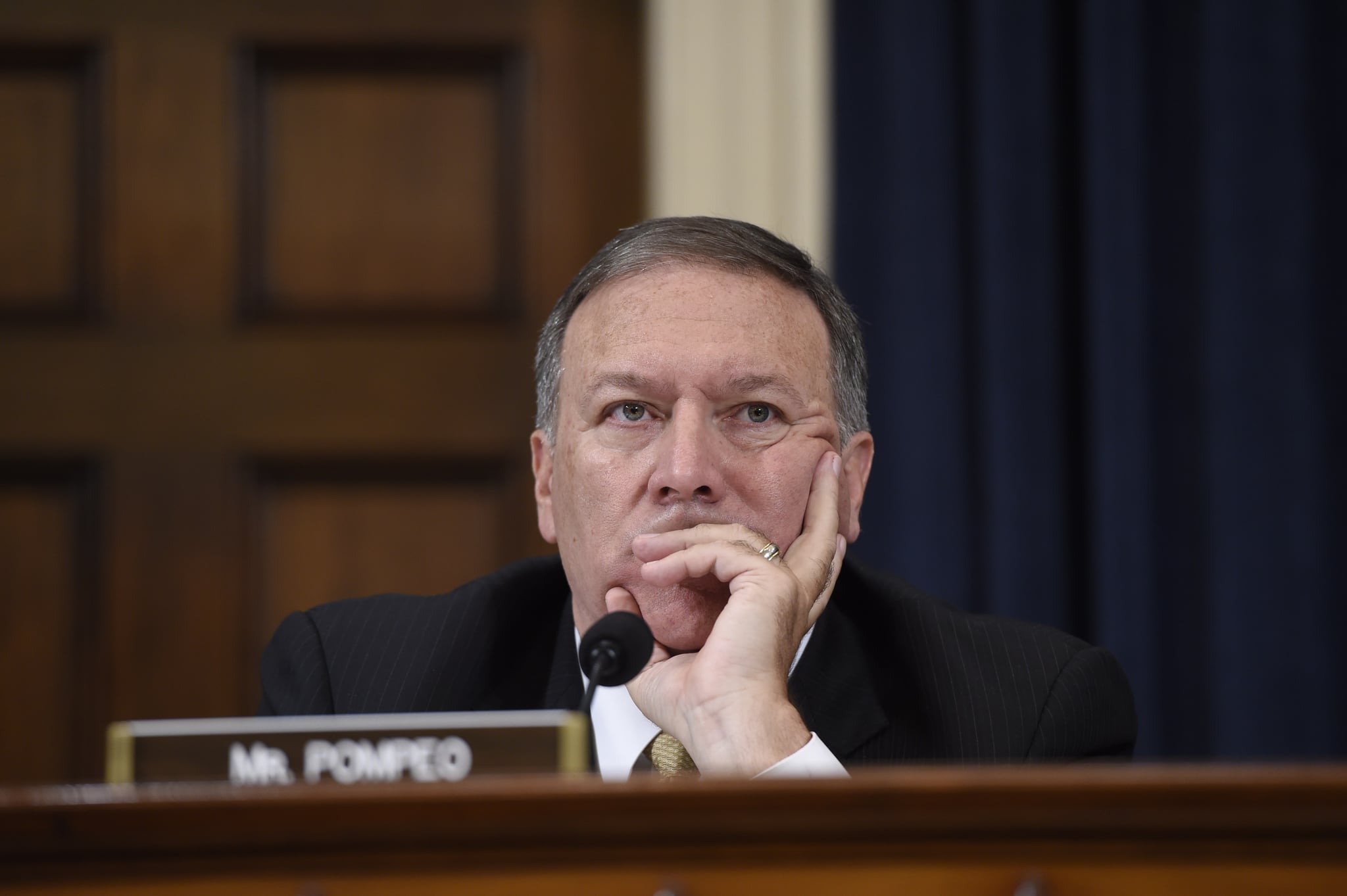 Pompeo, a House Representative from Kansas, is well-known for his harsh criticism of Hillary Clinton — particularly her culpability in Benghazi. Pompeo, 52, has served on the House Intelligence Committee as well as the Select Committee, so he is familiar with the CIA. Pompeo attended Harvard Law School with Ted Cruz and graduated from West Point. 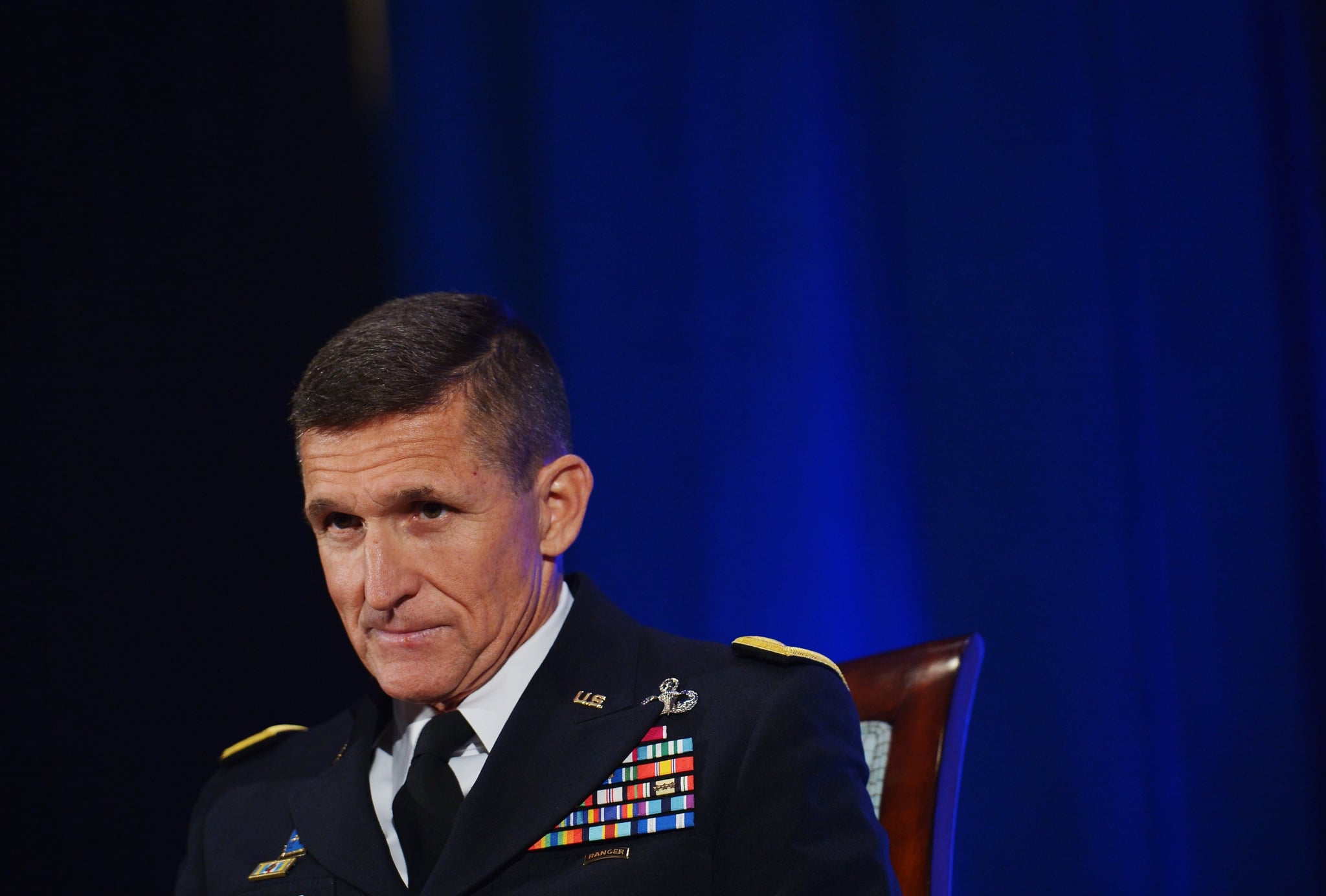 Flynn served as an adviser to Trump during the campaign. The 57-year-old retired lieutenant general is staunchly anti-Islam and supported a push to have Muslims register with the government. Before retiring, Flynn served as the chief of the Defense Intelligence Agency until 2014 and as an intelligence officer under Gen. Stanley McChrystal during the war in Afghanistan. 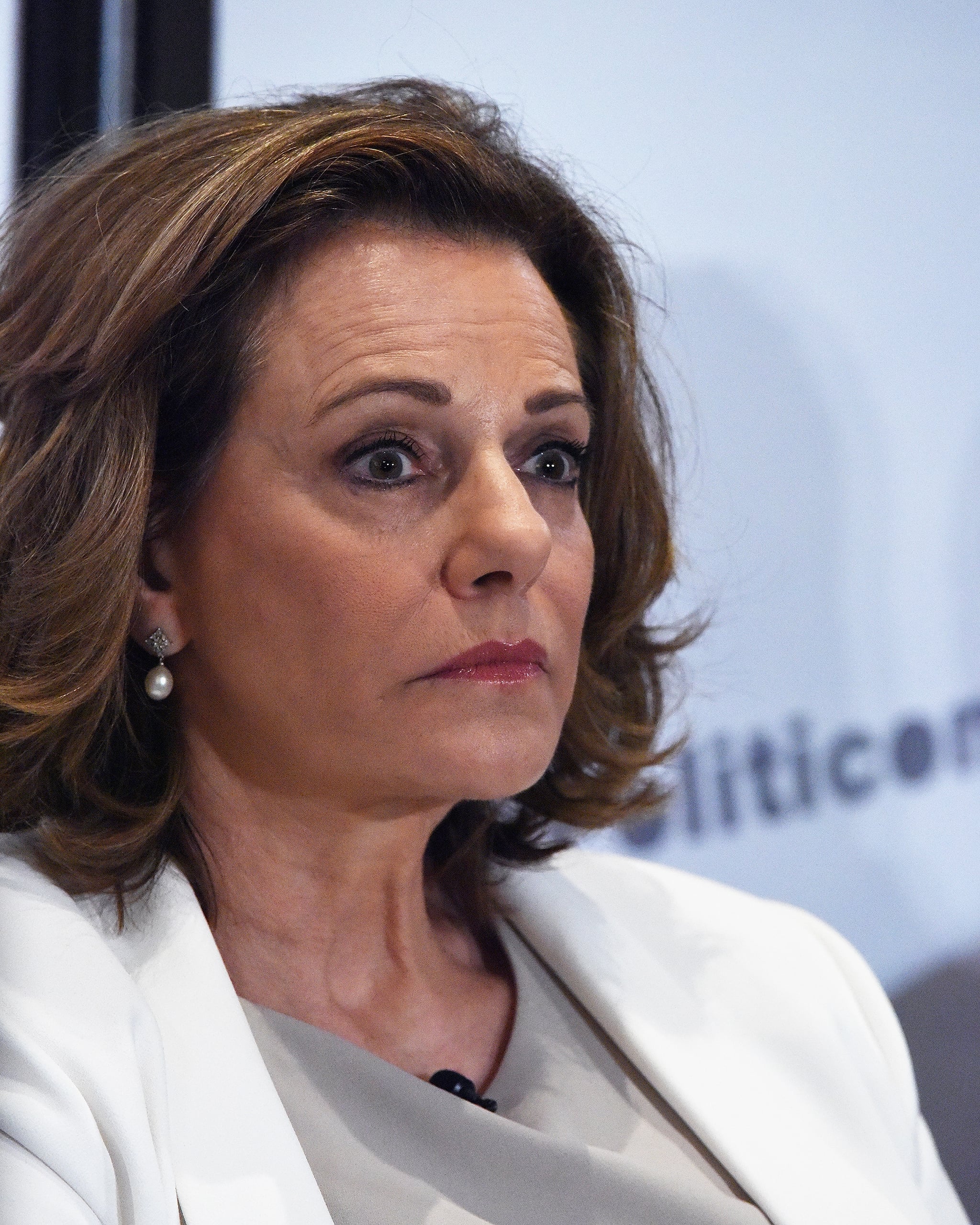 McFarland, 65, will assist Flynn in advising national security policy; she is a former security analyst for Fox News and has served three Republican presidents previously as a security aide. Her political positions unsurprisingly align with Flynn, and she has sharply criticized President Obama for his dealings with the Islamic State. 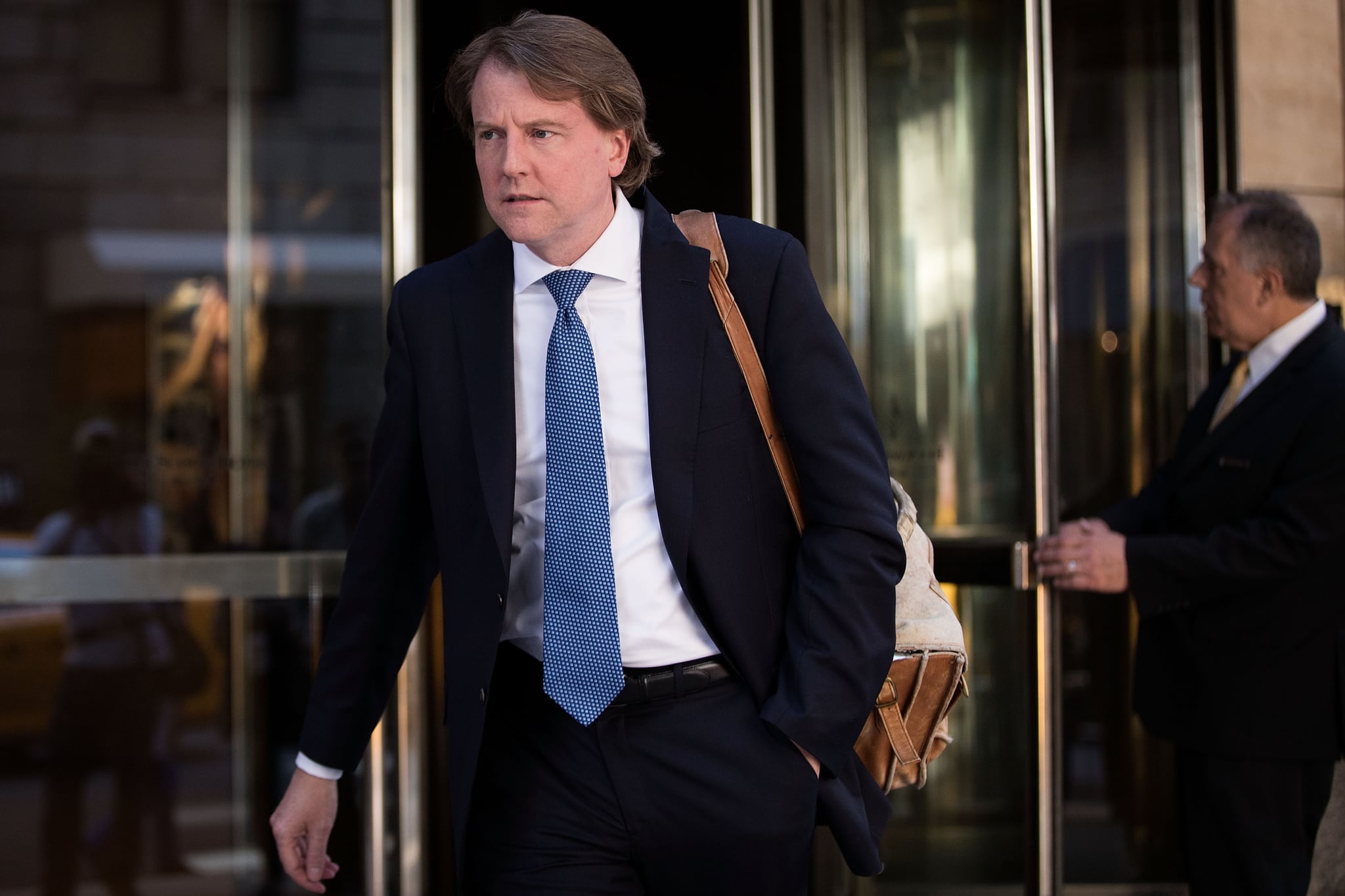 McGahn, 47, was Trump's chief campaign attorney before being nominated to an official White House position. On top of legally advising the White House, McGahn will be charged with the difficult task of untangling the president-elect's vast web of business conflicts of interests. McGahn is a partner at the Jones Day law firm, focusing on political law throughout his tenure at the company. 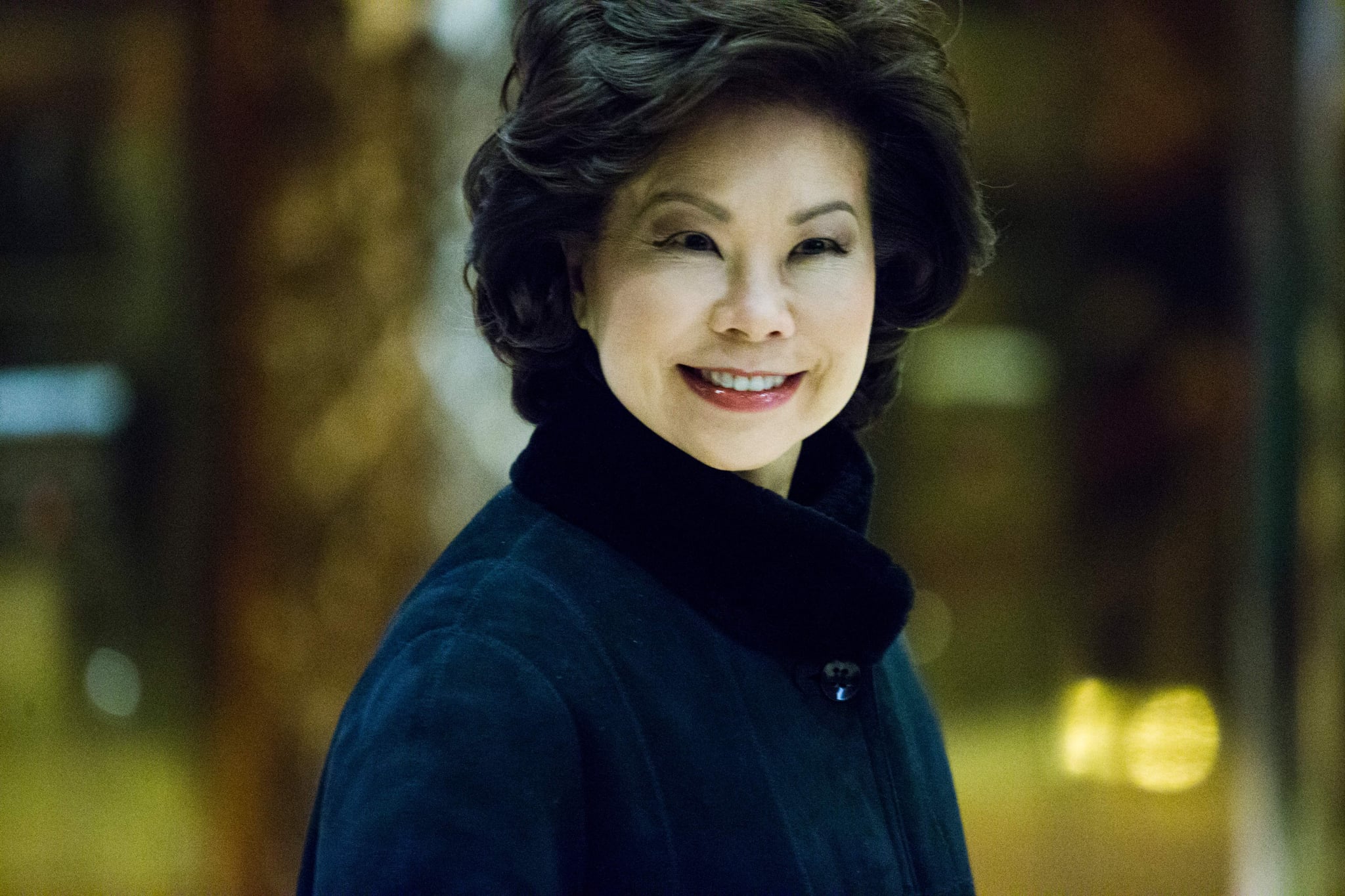 As the fourth woman to be selected for Trump's cabinet, Chao has long served the Republican party. She was the deputy secretary of transportation under George H. W. Bush for eight years and certainly has the experience to help Trump's infrastructure overhaul. Chao, 63, is married to current Senate Majority Leader Mitch McConnell. 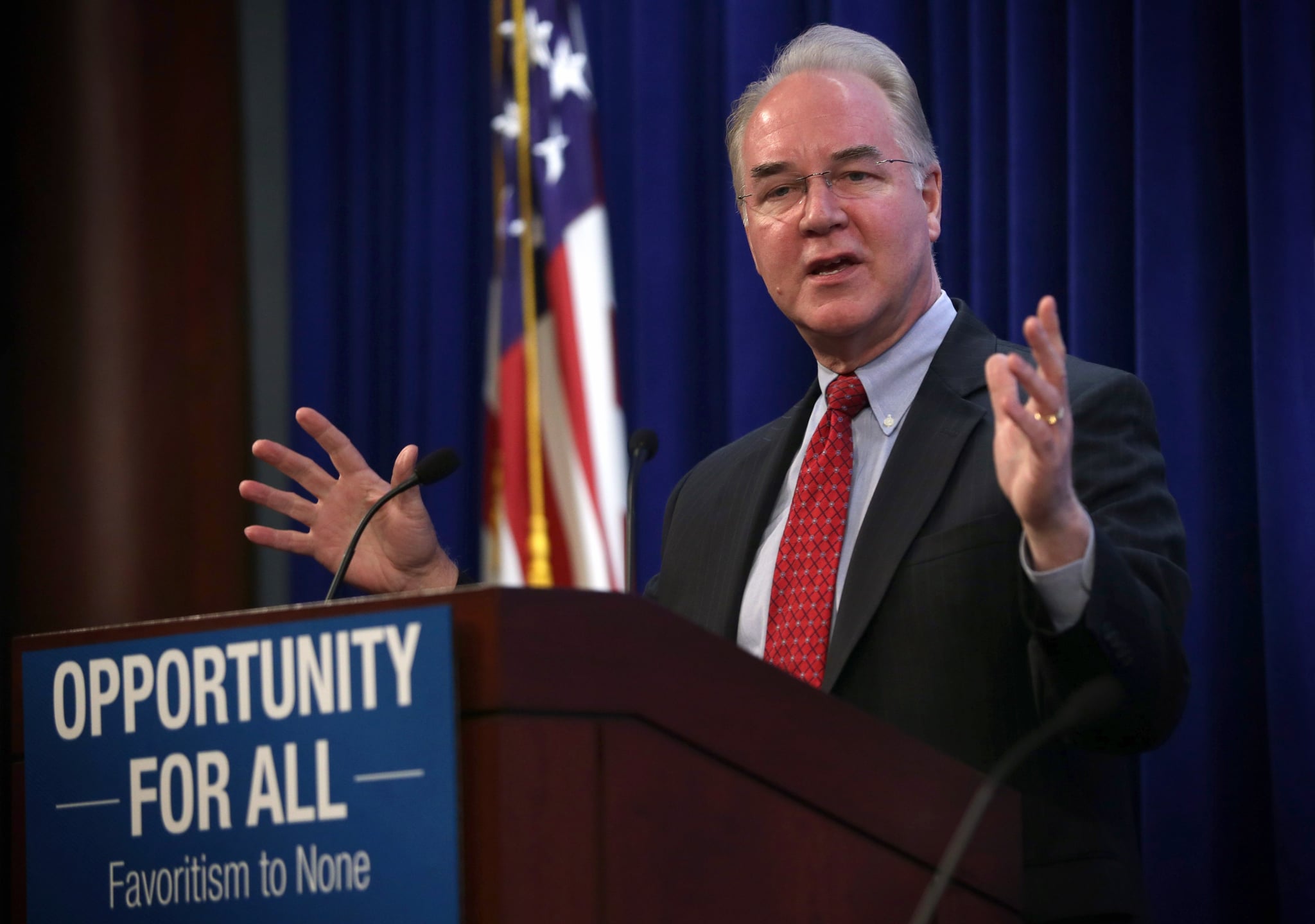 Price, a 62-year-old Congressional representative from Georgia, is a former orthopedic surgeon and vocal critic of the Affordable Care Act. Price was likely selected because of his anti-Obamacare position and will be charged with dismantling the act, a task he has been preparing for since President Obama introduced the legislation six years ago. Price has already offered alternatives to the Affordable Care Act, including a program of insurance through tax credits.

We will continue to update this post as more cabinet selections are confirmed.

Joe Biden
In a Stunning Tribute, Nearly 200,000 Flags Have Been Planted on the National Mall in DC
by Amanda Prahl 12 hours ago