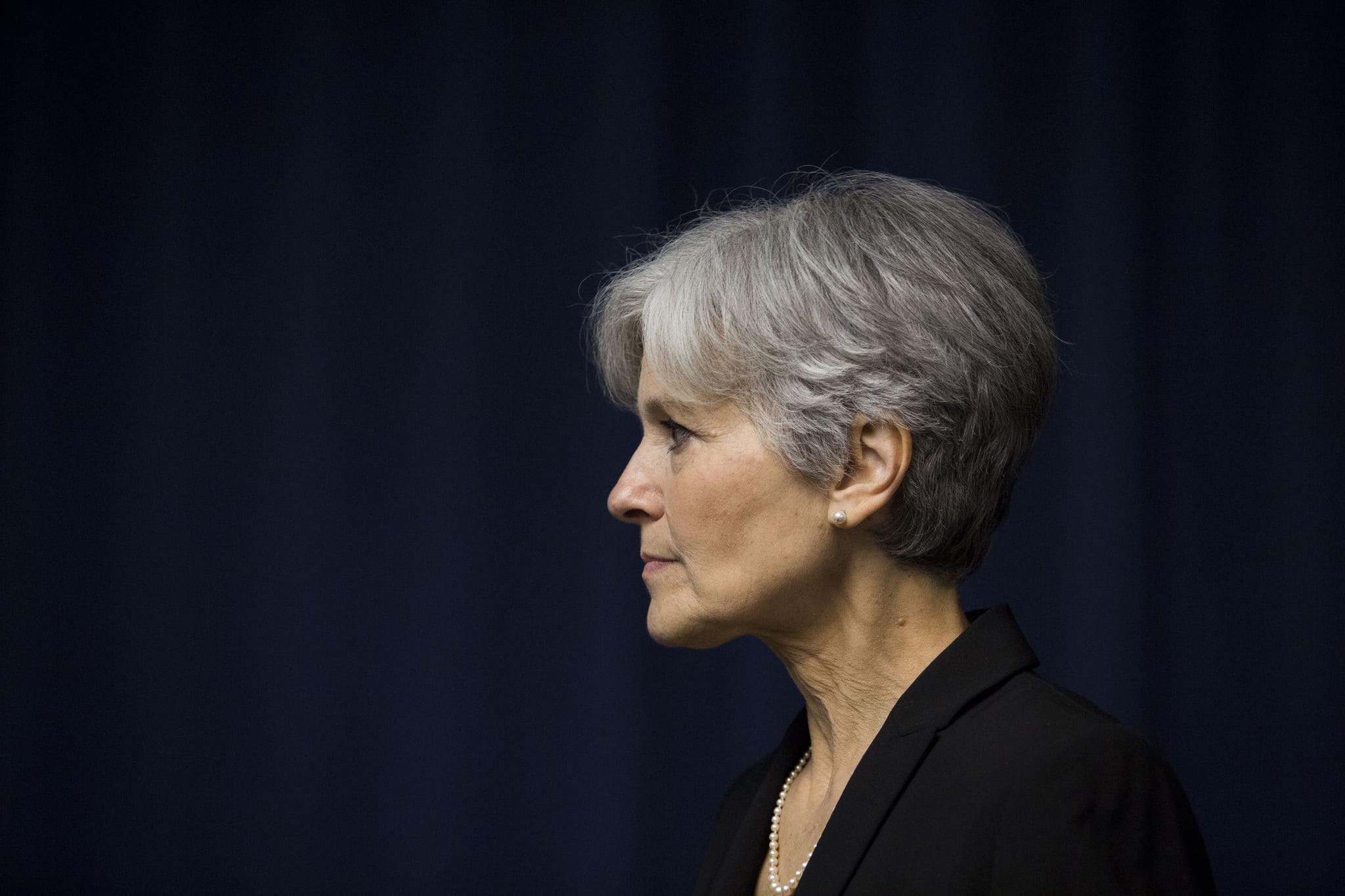 Update: Hillary Clinton's campaign counsel, Marc Elias, wrote in a post on Medium that the campaign would "participate" with Stein's recount effort in battleground states. Elias said that the Clinton campaign's independent investigation did not reveal "any evidence of hacking of voting systems," but now that a recount has been initiated in Wisconsin on behalf of Jill Stein, "we intend to participate in order to ensure the process proceeds in a manner that is fair to all sides." Donald Trump dismissed the recount on Saturday, saying that it was a "scam" and that "the election is over."

Original story: Jill Stein, who was the Green Party's candidate in the 2016 presidential race, raised more than $5 million in her quest for recounts in three battleground states this week. But will all the money donors have kicked in actually help make recounts a reality? And, considering that Stein only set out to raise $2.5 million, where will any extra funds go?

Here are the basics: Stein is seeking recounts in Wisconsin, Pennsylvania, and Michigan — all states where Donald Trump narrowly won. She and the Green Party launched the effort Wednesday, citing "compelling evidence of voting anomalies," though she has admitted she does not have any direct evidence of any fraud or hacking. Stein's online fundraiser initially sought $2.5 million, but as money began to roll in, she upped the goal twice — once to $4.5 million and again to $6-7 million — stating that the increased amount would help support attorney fees and pay for recount observers in each state.

Saturday, officials confirmed that Stein applied for both a Wisconsin recount and audit. The Wisconsin Elections Commission says it is currently calculating the associated fees and planning to move forward with a recount. (The deadlines for Pennsylvania and Michigan recount requests have not yet arrived.)

The issue is, as Stein's own fundraising site reminds donors, a recount in each state isn't a sure thing even if the money to file for and support one is available. Any extra funds, the details on her site explain, will be devoted to "election integrity efforts and to promote voting system reform." Stein hasn't provided further details on what those efforts and reforms might be, leading critics of Stein and the Green Party to dismiss the effort as a self-interested publicity gimmick.

Still, Stein is not the only person to raise questions about potential hacking in the election; a group of prominent data scientists also urged Hillary Clinton to demand a recount in those same three states due to "suspicious patterns" they uncovered in voting data. Clinton has not commented on the matter, and Stein has been insistent that her recount effort is "not intended to help Hillary Clinton."

Politics
There's Still Work to Be Done: Stacey Abrams on the Power of Women in the Fight For Progress
by Chanel Vargas 1 hour ago

Alexandria Ocasio-Cortez
Where Was AOC During Biden's Inauguration? Supporting Essential Workers on Strike
by Chanel Vargas 5 hours ago