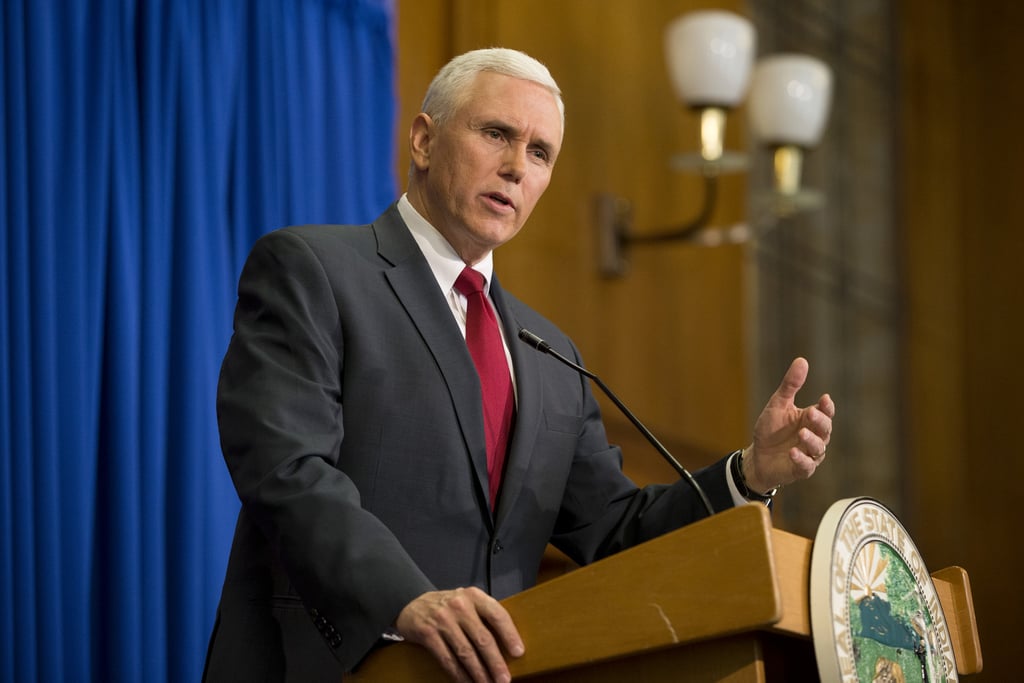 "Mike Pence will actually be running the show."

How to respond: Many believe that, due to Trump's inexperience and disinterest in matters such as security briefings, Vice President Mike Pence may be the one running the show. Though some feel assured by Pence's political experience, having the VP-elect take the reigns could be even more dangerous than Trump himself — though less bombastic and overly offensive on a day-to-day basis, Pence has painfully backwards views on social issues.

Former Indiana governor Pence is an Evangelical Christian with a long history of anti-LGBTQ policies, like advocating for "pray the gay away" conversion therapy, and pro-religious freedom legislation. He has also supported the Tea Party movement and antiabortion laws like requiring women to have a burial or cremation service for their fetus after getting an abortion or miscarrying.

Politics
Voting by Mail Should Be Easy, and This Organization Is Suing to Ensure It Is
by Lauren Harano 6 days ago 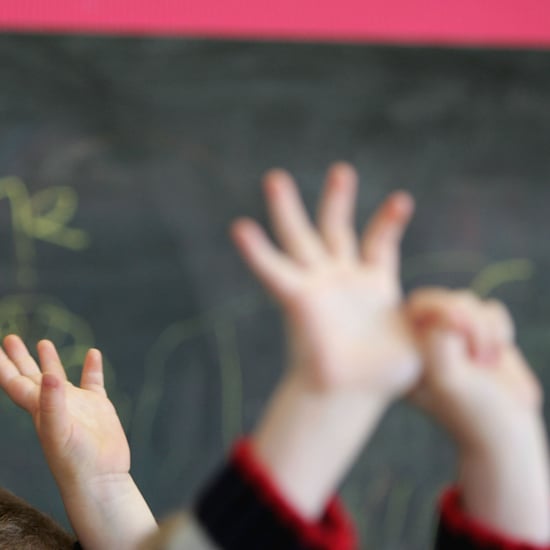