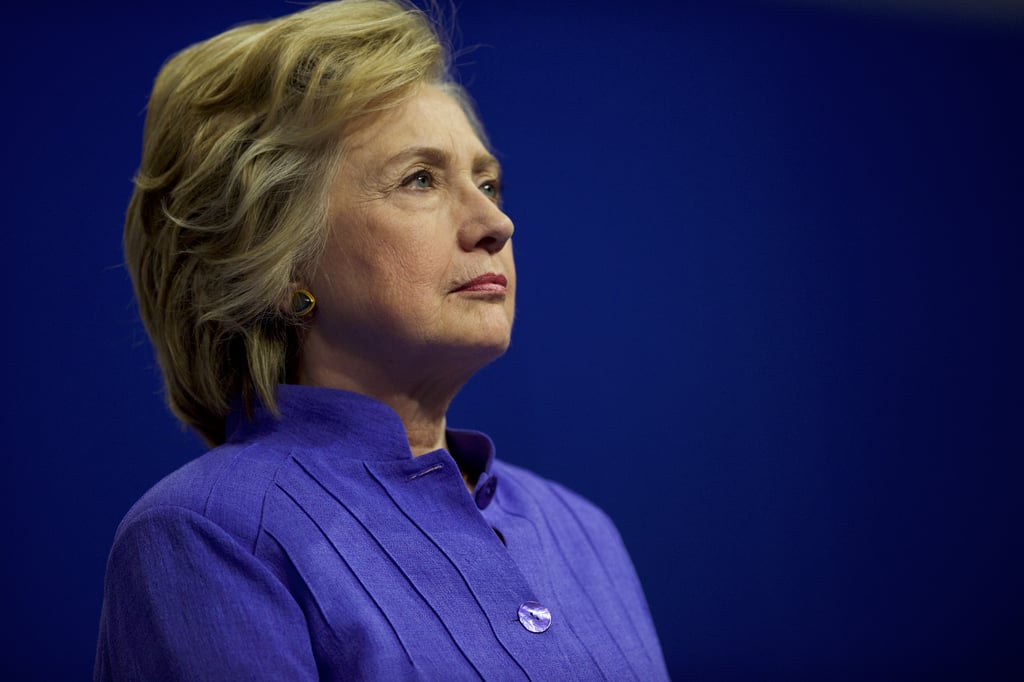 How to respond: Yes, Clinton messed up by using a private email server. However, she has been cleared not once, but twice by the FBI — despite what seems to be director James Comey's own apparent political investment in the matter. To call Clinton a criminal because of charges relating to an email server mix-up that have never even been filed while supporting a candidate who recently settled a $25 lawsuit for duping millions of vulnerable Americans, still hasn't released his tax returns, and was set to go on trial for raping a 13-year-old girl is, simply, supporting a narrative that speaks to pre-established prejudices and beliefs.

There's yet another layer of hypocrisy in this debate — while Trump has labeled Clinton "corrupt" and condemned her for the email server scandal, he is reportedly considering resigned CIA Director David Petraeus for the position of secretary of state. In 2015, Petraeus pled guilty to charges of sharing confidential information with his lover and biographer. He is currently on probation for these crimes.