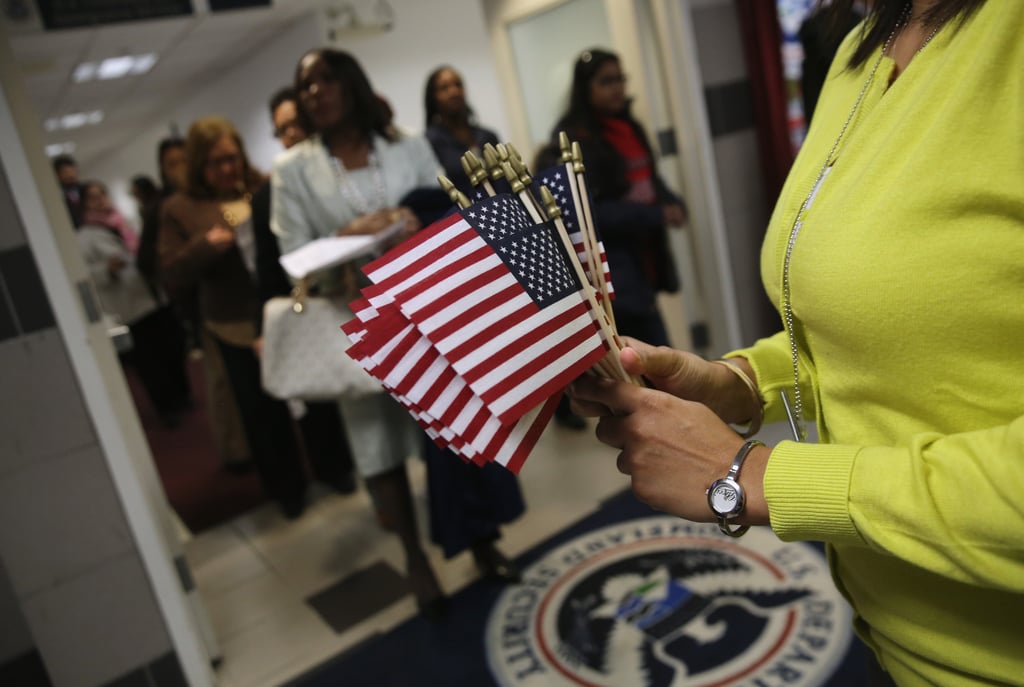 "Why should people get to come into the US for free when my friends had to jump through hoops to legally bring their wives?"

(OK, this is a real one I overheard while at the airport recently, but simplified it's: "It's not fair that illegal immigrants get rewarded for doing it the wrong way.")

How to respond: This comment is largely based on misconceptions about the paths of legal immigration and the plight of the immigrants who choose to try to get in illegally. Many people are not immigrating illegally because they want to break the law — they are doing so because they truly believe it is their only option.

This is true for a variety of reasons. First, there are only three main routes for migrating legally to the US: employment, family reunification, or humanitarian protection. Each of these routes is subject to limits, caps, strict guidelines, and burdens of proof, and — perhaps most dangerous for those seeking safety — long waits. Thus, even if you are eligible for legal immigration (which many people are not), the red tape makes the chances of getting in legally extremely low.

Additionally, many are running from oppressive governments or dangerous gangs and violence, all of which incite a sense of urgency that the current legal immigration systems cannot accommodate. Beyond these forces, the US itself has played a role in the circumstances that encourage illegal immigration, according to the Huffington Post, "by overthrowing democratically elected governments" and "pushing trade policies that undermine Latin American industries."

Undocumented immigrants are also risking their lives — between 1998 and 2014, there have been more than 6,000 deaths amongst people trying to cross the southwest border into the US in a desperate attempt to secure a brighter future. It's also important to note that those who do make it into America alive do not enjoy the same benefits of legal immigrants; instead, those who immigrate illegally face low-paying jobs, manual labor, no government benefits, and significant discrimination — all without any promise of future payoff.

Politics
For Straightforward Political News, I Recommend These 22 Twitter Accounts
by Zareen Siddiqui 2 days ago