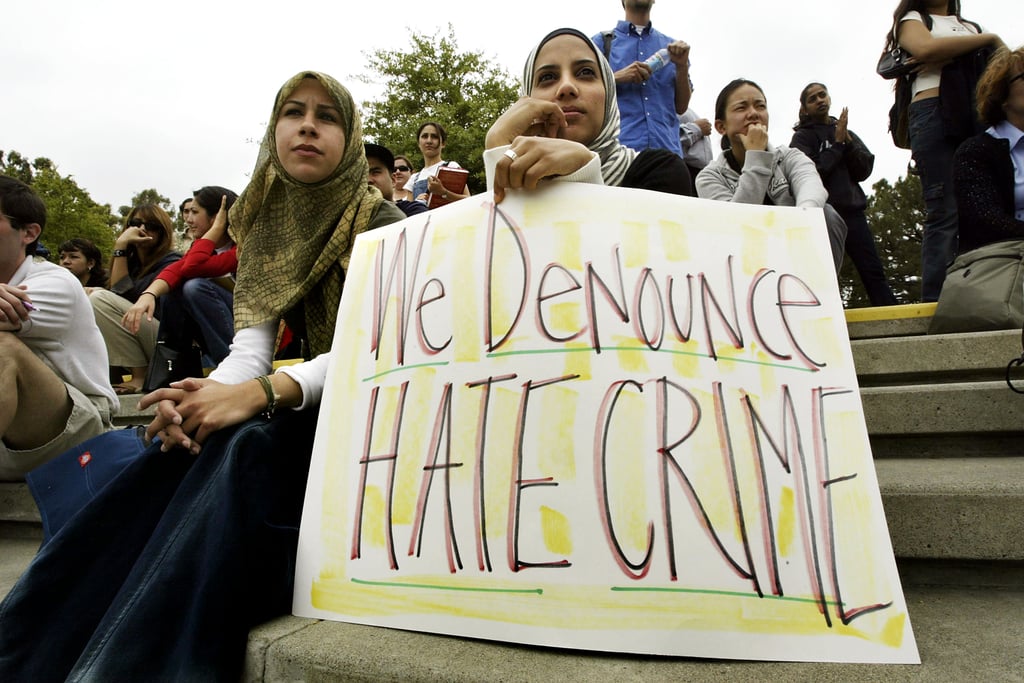 "Muslims are a danger to the US."

How to respond: Trump's war against Muslims is rooted in fear of the "other," not in the truth. In fact, Muslims only make up around one percent of the US population, do not support ISIS or their violent methods, and have brought more Muslim-American terrorism suspects to the attention of law enforcement since 9/11 than the US government's own efforts.

Unfortunately, perceptions about Muslim-Americans often do not reflect this reality — as is painfully evident by Trump's critiques of slain US Army Captain Humayun Khan's Gold Star parents; in Trump's eyes (and those of many other fearful Americans), the threat of religious and cultural "otherness" overrides the significance of serving (and giving your life for) our country.

This approach mimics Trump's campaign against other marginalized groups — just as he exploited middle America's frustrations with Mexican immigrants, he exploited America's fear of ISIS and terrorism to condemn innocent individuals coming to our country for freedom. Under his presidency, he'll likely find even more ways to take vulnerable groups seeking opportunity in the US and manipulate the American people into seeing them as the enemy.

Politics
For Straightforward Political News, I Recommend These 22 Twitter Accounts
by Zareen Siddiqui 16 hours ago