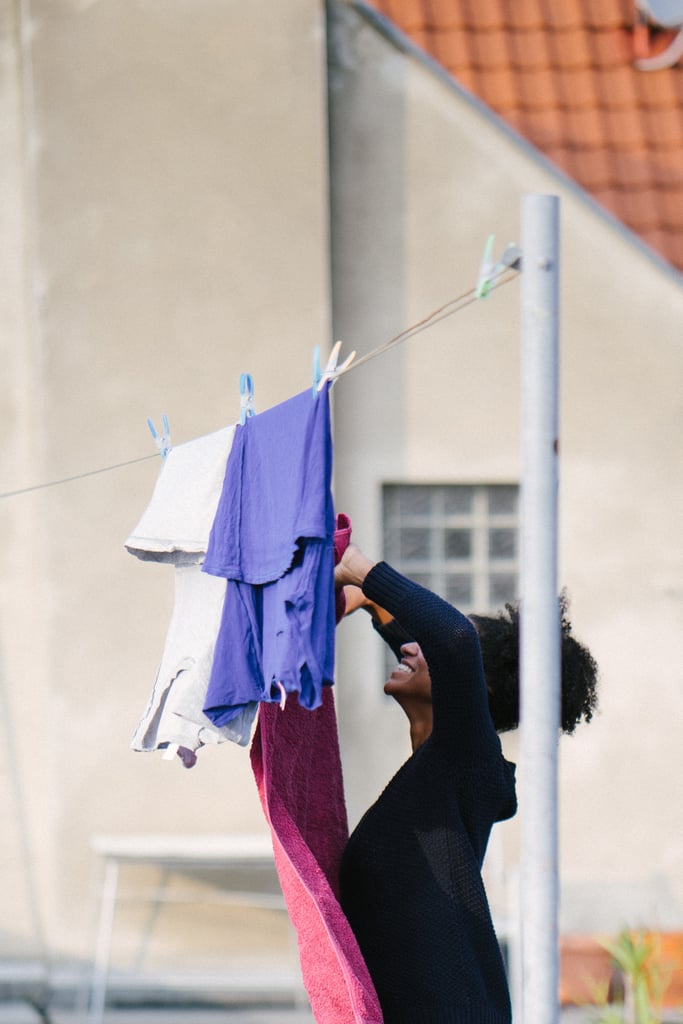 In the late 1880s, a housekeeper named Ellen Elgin invented a clothes-wringing machine to help make washing and drying a faster process. Clothes would be fed between two rollers connected to a crank, and as the crank turned the water would be wrung out, making them easier to hang and dry. At the time of Elgin's invention, there weren't many ways to clean clothing other than using your hands, so it was a big deal.

In order to have the best chances at success, Eglin made the choice to sell her patent to "a white person interested in manufacturing the product" for $18. She explained the decision in an April 1890 issue of Woman Inventor, saying, "I am black and if it was known that a Negro woman patented the invention, white ladies would not buy the wringer. I was afraid to be known because of my color in having it introduced into the market that is the only reason." The buyer of the patent, of course, went on to make a lot of money from Elgin's invention.

F*cking Awesome Females
The USWNT's Record Is Awe-Inspiring, but Their Fight For Equal Pay Will Be Their Legacy
by Emily Weaver 4/08 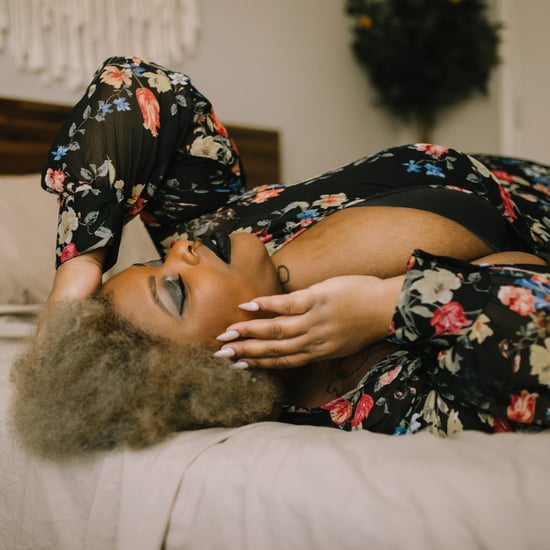