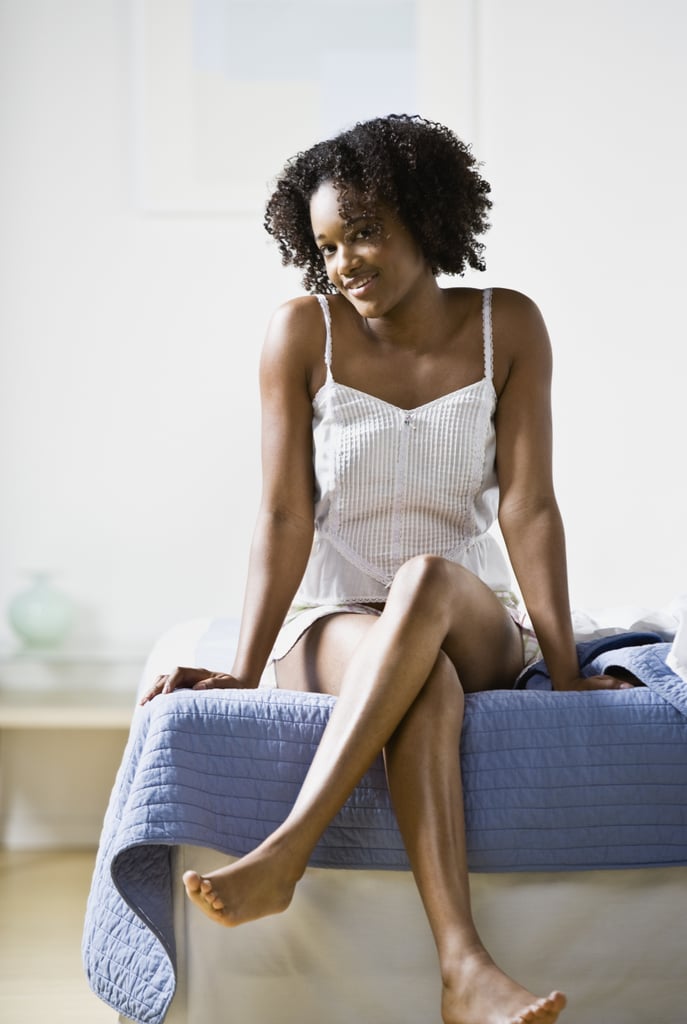 Whether you live in a small space or just love dual-purpose furniture, you'll want to know this: the precursor to what we now know as the Murphy bed was actually invented by an entrepreneur named Sarah Goode. In July 1885, Goode became the first African-American woman to receive a US patent for her ingenious cabinet bed, which was adapted to be "folded together when not in use, so as to occupy less space, and made generally to resemble some article of furniture when so folded." When the bed was folded, it could be used as a desk — amazing, right? Goode's design paved the way not just for the Murphy bed, but also sofa beds and other convertible furniture.

Chloe X Halle
Meghan Markle, Michelle Obama, and More Team Up for the Girl Up 2020 Leadership Summit
by Kara Kia 7/09

F*cking Awesome Females
The USWNT's Record Is Awe-Inspiring, but Their Fight For Equal Pay Will Be Their Legacy
by Emily Weaver 4/08