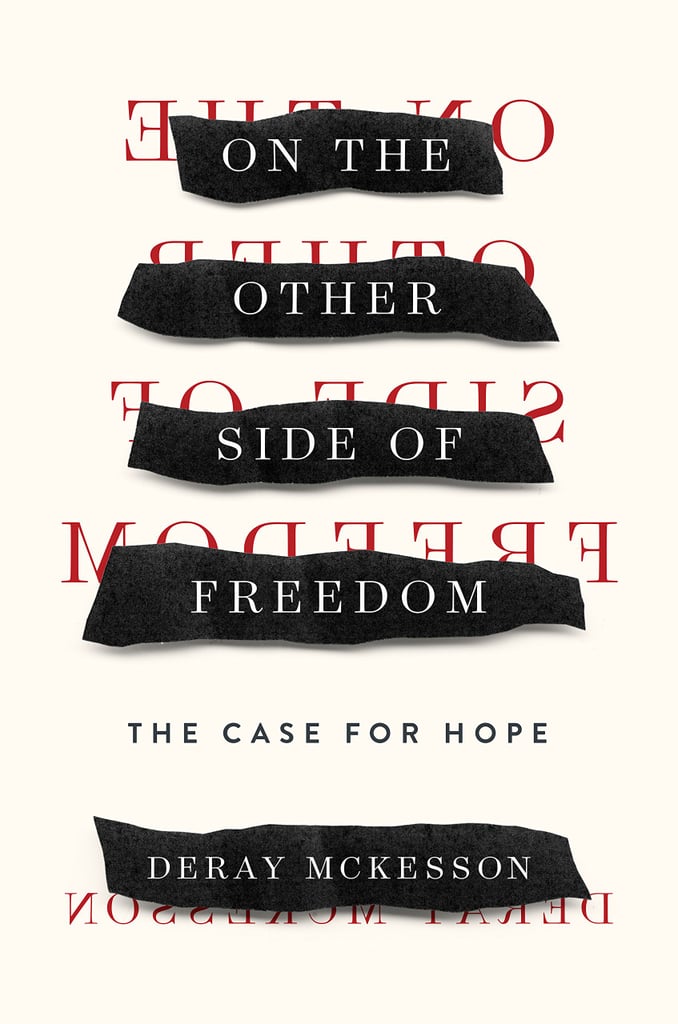 On the Other Side of Freedom: The Case For Hope by DeRay Mckesson

As one of the most public faces of the Black Lives Matter movement, DeRay Mckesson has become one of the most identifiable activists of our generation, but most of us know far more about his work than his origin story. In On the Other Side of Freedom, Mckesson tells his own coming-of-age story as an activist and gay Black man in America, gracefully weaving in his own meticulously argued philosophies about policing, race, homophobia, and injustice. It's an emotional, compelling look at a life shaped by a passion for social justice — and how a passion for social justice shaped a life.

Race and Culture
WNBA Star Maya Moore Championed For This Man's Freedom, and His Conviction Was Overturned
by Tamara Pridgett 3 hours ago