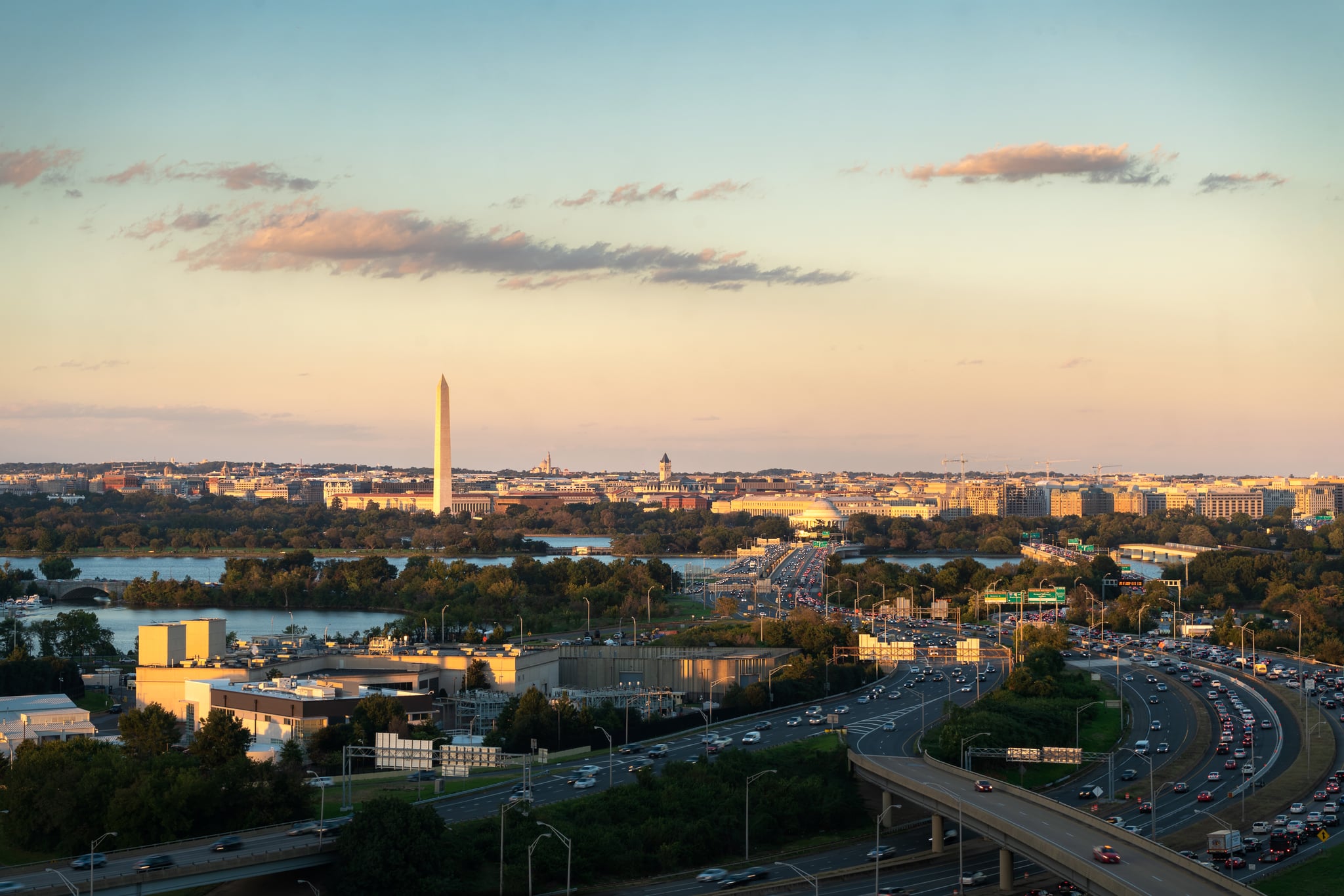 Recently, the US Census Bureau officially released the 2020 census data. This matters for a lot of reasons, but perhaps most importantly, for apportionment, which is the equal distribution of the 435 seats in the US House of Representatives among the 50 states. One piece of legislation that's gaining traction as part of the apportionment decision is the Washington, D.C. Admissions Act, informally known as the DC statehood bill.

What is the DC Statehood Bill?

The DC statehood bill is a bill that, if passed, would grant statehood to the federal district of Washington DC. More importantly than the title of statehood, the bill would grant the state one Representative and two senators, for a total of three representatives in Congress.

Technically, Washington DC is allotted one representative in the House: right now, that's Representative Eleanor Holmes Norton. However, she can only draft legislation and cannot vote. DC has zero representation in the Senate.

What Does It Mean for DC If This Bill Passes?

According to this year's census data, Washington DC currently has 689,545 residents, a 14.6 percent increase since the last census. Population details like race and ethnicity have not yet been released, but in 2019, Washington DC's population was estimated to be 46.3 percent Black or African American, and 11 percent Hispanic or Latino. In short, it's a diverse city, half of which is composed of underrepresented voices. If the bill passes, those 689,545 voices get three representatives with voting power in both the House and the Senate.

Is the DC Statehood Bill Likely to Pass?

The House of Representatives voted exactly along party lines to pass the bill, with 216 Democrats in favor and 208 Republicans not in favor. That isn't great odds for its vote in the Senate, which is the bill's next destination on its journey to becoming a law. Technically, the bill only needs a simple majority of 51 to 50 to pass. However, the Senate could still filibuster the bill, which would require 60 votes to end the filibuster and get it passed. Even with Democrats in control of a 50-50 split Senate, passing the bill there is unlikely. The same bill was actually passed in the House and introduced in the Senate last year, where it died without a vote.

What Are Both Sides Saying?

Supporters of the bill argue that DC citizens are currently subject to taxation without representation — the rejection of which our country was founded on. They pay federal taxes, like citizens of other states, but have no representation with the power to vote in the House or Senate. The pandemic also brought further disparities to light: according to The New York Times, "A decision to treat the District of Columbia as a territory when initially distributing state pandemic relief in 2020 shortchanged the local government more than $700 million."

On the other hand, detractors of the bill consider it to be a grab for power by Democrats. DC swings heavily Democratic (no Republican has ever won the electoral vote there) so the three new seats would likely go to Democrats. Some think that the current political climate is a particularly suspect time for DC to be seeking statehood.

The bill was introduced in the House on January 4, 2021, and wasn't passed until April 22, so it could be a while before we hear from the Senate. Regardless of what happens, it's safe to say that DC won't stop fighting for statehood.