Meet Libra. In this photo she was about 15 years old, and she was riding in the car for the last time. April Kramer shared the photo recently on Reddit and said it was a comforting way to remember her beloved dog that had passed away in 2013.

"It was my last 30 minutes with my dog that I basically grew up with so I wanted one last picture of her before I had to let go," Kramer told The Huffington Post.

Kramer wrote on Reddit that the sweet picture made her "feel better about not having her around anymore." Despite being old and very sick, Libra was perfectly content to stick her nose out the window of the car and enjoy life for just a bit longer. She looks serene and happy, and that's all Kramer could have asked for on Libra's last day. 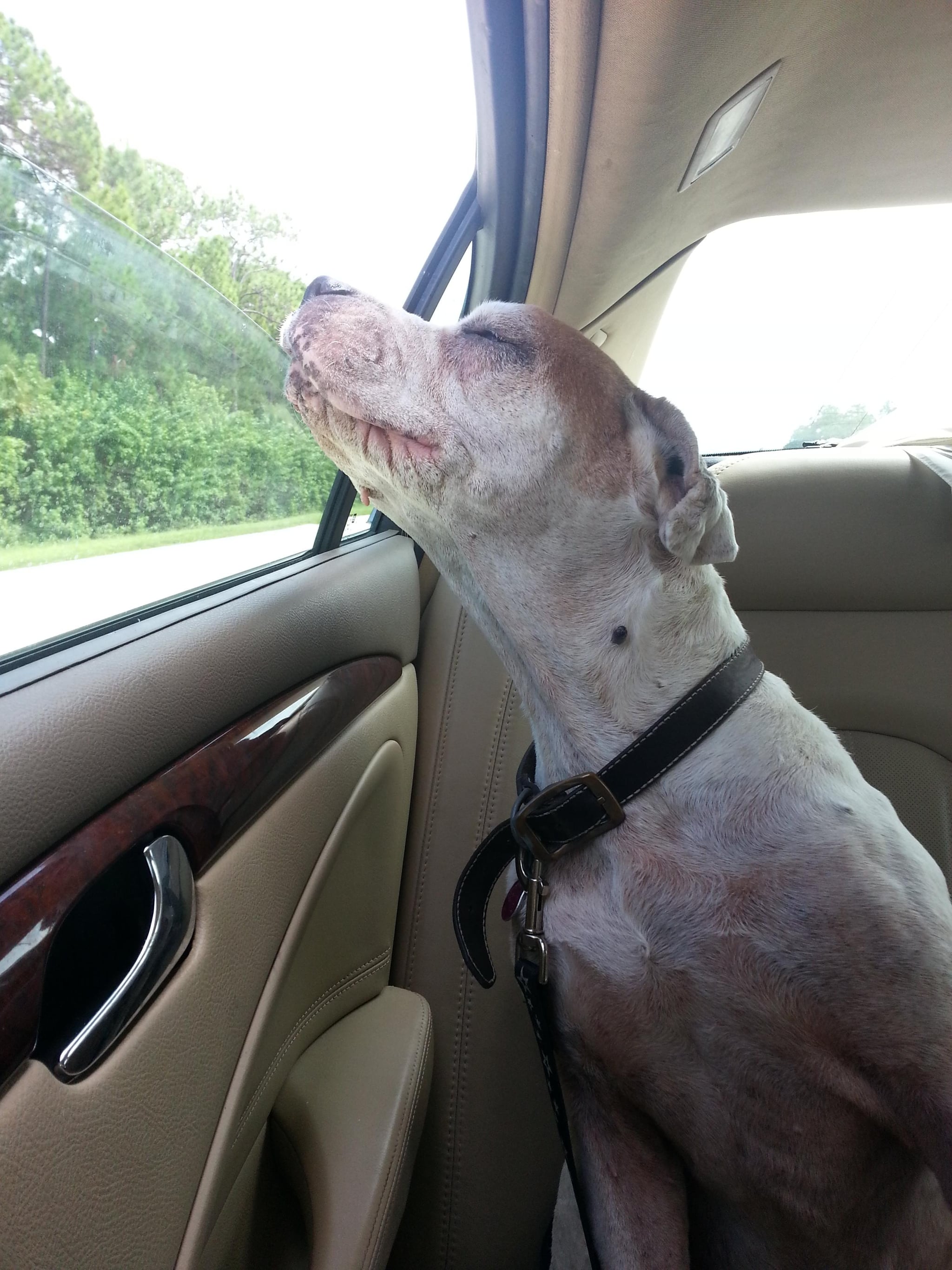 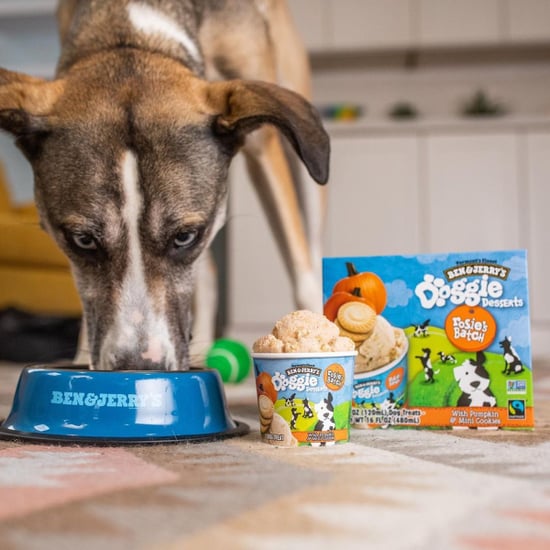