First there was @dudewithsign, then there was @dudettewithsign, and now (some might argue best of all) there's @dogwithsign. Yep, our new favorite meme account just got an adorable canine addition. Speaking on behalf of the puppy population, "If you don't sit for something, you'll never get the treat."

Dog's (also known as Baboy) account follows a similar style of dude and dudette's (otherwise known as Seth and Beth) protesting important topics of conversation. Some of the most notable matters so far include, "Stop pretending to throw the ball," "Stop cutting treats into smaller treats," and "Stop blaming your farts on me."

If the account gets anywhere close to dude's two million followers, dog's Instagram future will be a bright one. Read on to see some of @dogwithsign's best posts so far. We'll just be over here waiting for cat with sign . . .

Related:
Need a Pick-Me-Up? These Adorable Photos of Kids and Dogs Will Do the Trick
Previous Next Start Slideshow
DogsBest Of 2020Animal HumorMeme

Schitt's Creek
Smile For the Camera, David! This Pit Bull's Schitt's Creek Costumes Are Fabulous
by Chanel Vargas 1 week ago 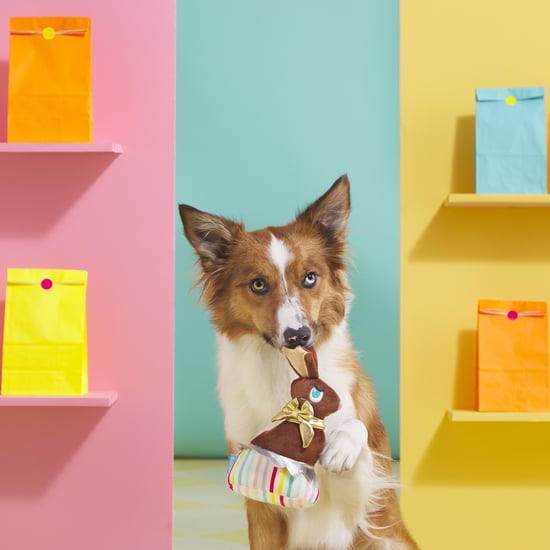 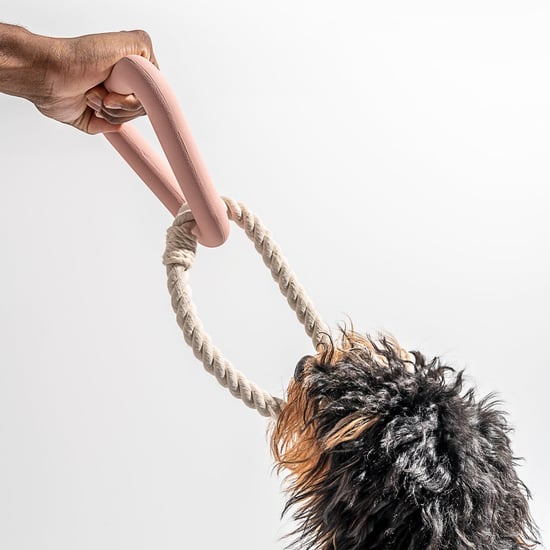 Sustainability
Not Only Are These 15 Dog Toys Sustainable — They're So Freakin' Cute!
by Sydni Ellis 2 weeks ago 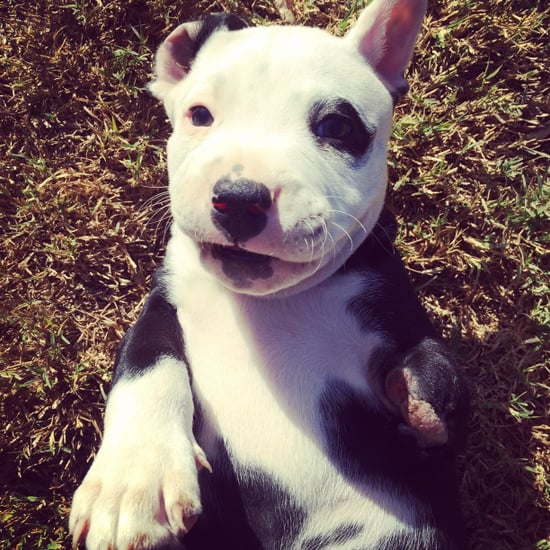 Dogs
My Dog May Have 3 Legs, but That Doesn't Stop Her From Living Her Best Life
by Gabrielle Applebury 3 weeks ago