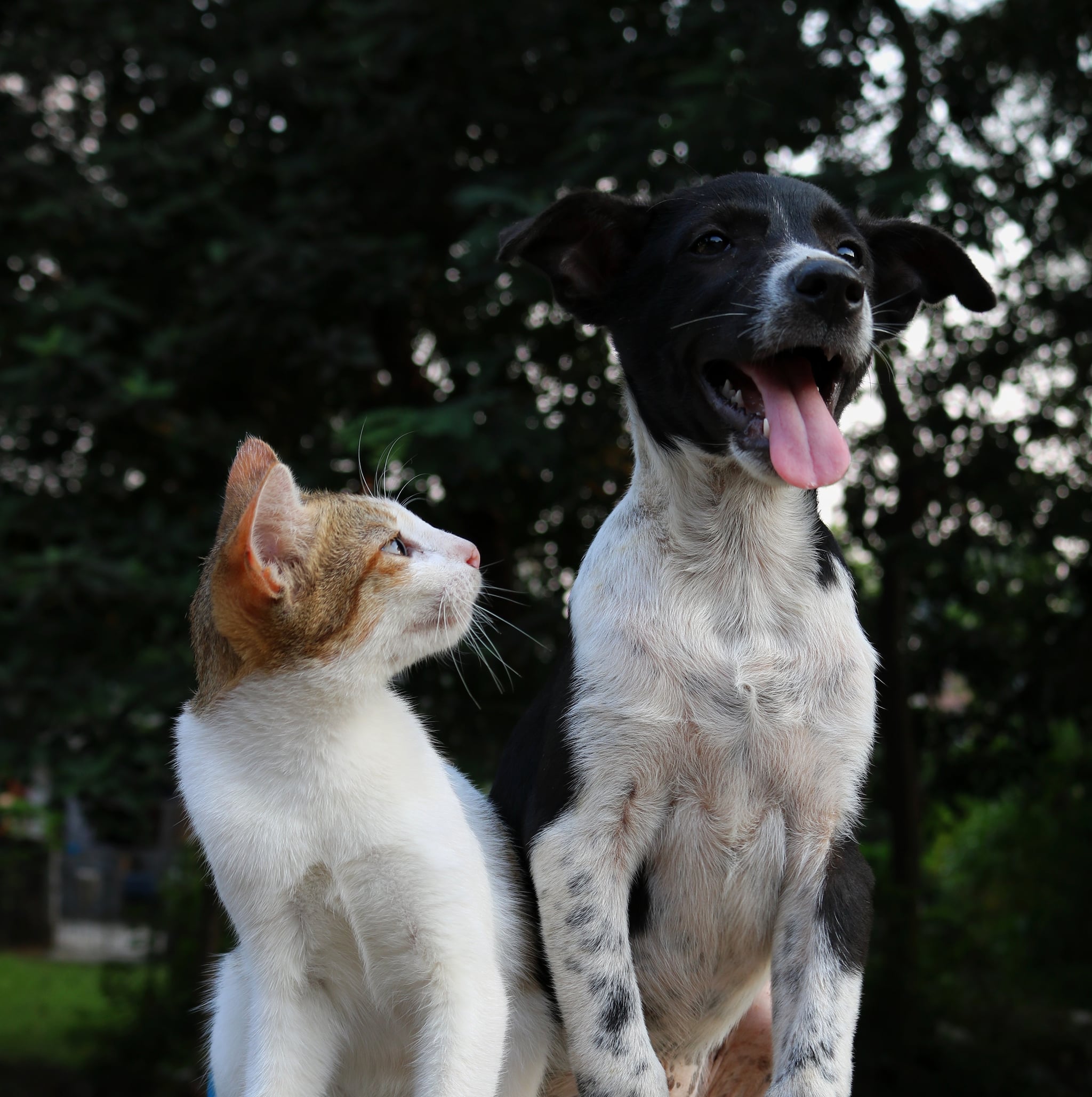 Animal cruelty is on its way to becoming a felony crime in the US. The House of Representatives unanimously passed the PACT Act — which stands for Preventing Animal Cruelty and Torture — on Oct. 21. Proposed by Florida congressmen Ted Deutch and Vern Buchanan, the PACT Act will replace an animal protection law signed into legislature by President Obama in 2010, which bans people from videotaping the torture of animals.

"The torture of innocent animals is abhorrent and should be punished to the fullest extent of the law," Congressman Buchanan told CNN. "Passing the PACT Act sends a strong message that this behavior will not be tolerated."

Related:
Why a Ban on Animal Testing Would Help the Beauty Industry

Right now, only people who videotape animal cruelty or engage in animal fighting are able to be prosecuted. Under the new bill, law enforcement can go after anyone who commits any wrongdoing to an animal, as police will have federal jurisdiction, as opposed to being bound by state laws as they are now. While there is an exception for hunting under strict state and federal guidelines, people who are caught "crushing, burning, drowning, suffocating, impaling, and sexually exploiting" animals will be breaking the law.

Humane Society Legislative Fund President Sara Amundson agreed that PACT will help protect animals and prosecute offenders. "These malicious acts deserve federal scrutiny and action," she said. "Federal prosecutors and law enforcement officials will finally have the tools they need to bring those responsible for cruelty to animals to justice."

Anyone who's caught breaking the new law will face up to seven years in prison, fines, and felony charges. In order for the PACT Act to officially go into full effect, the Senate will have to give its seal of approval. The meeting for the Senate vote is not yet scheduled.