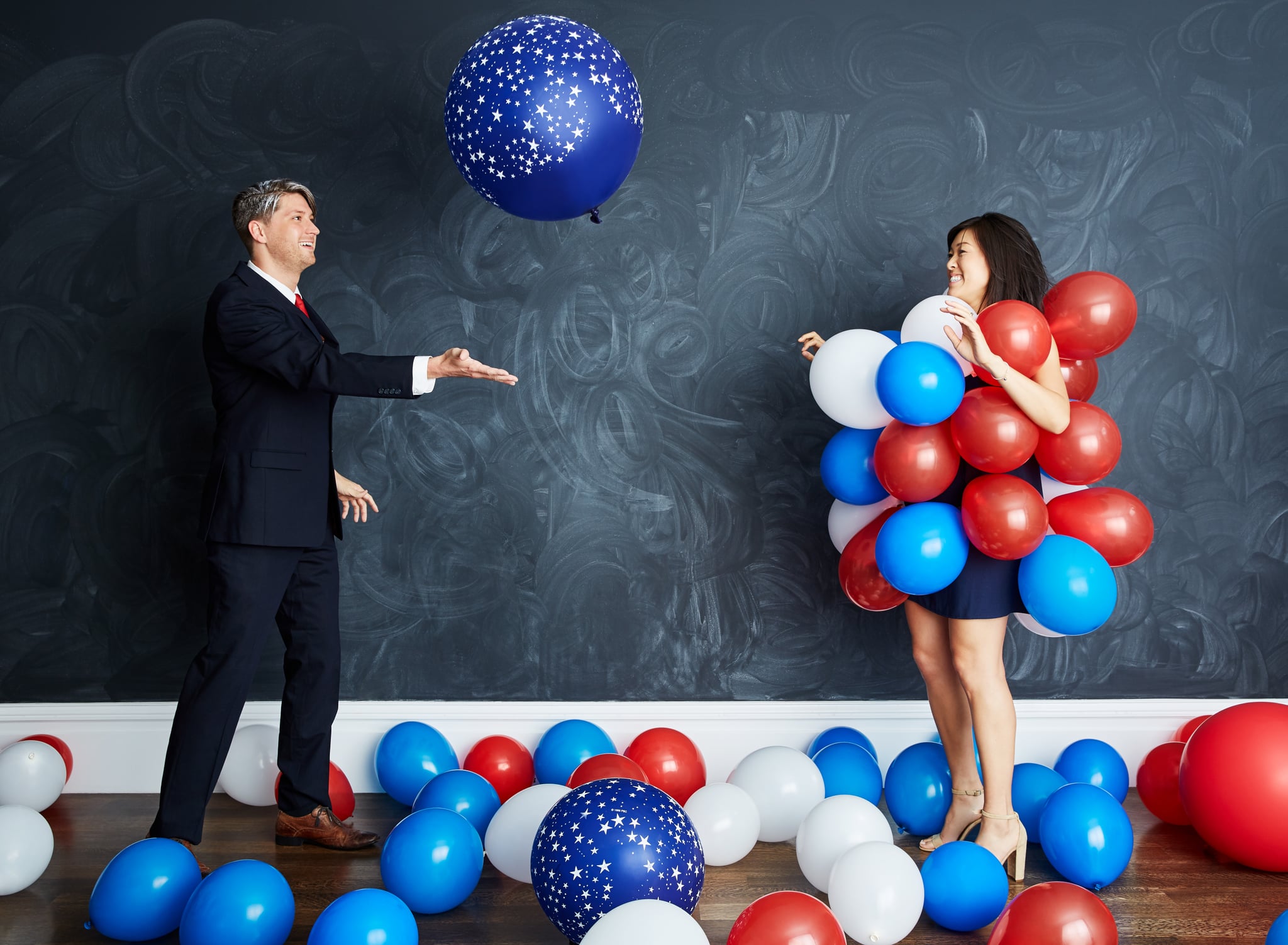 Former President Bill Clinton became a kid again when celebratory balloons dropped at the DNC this year, and it was the lightheartedness the internet needed during this contentious election. Bill and his balloons became an instant meme, and they'll make a simple and hilarious Halloween couples costume this year. Perfect for last-minute parties or easy Halloween getups for the office, you can either dress up with a partner or by yourself. 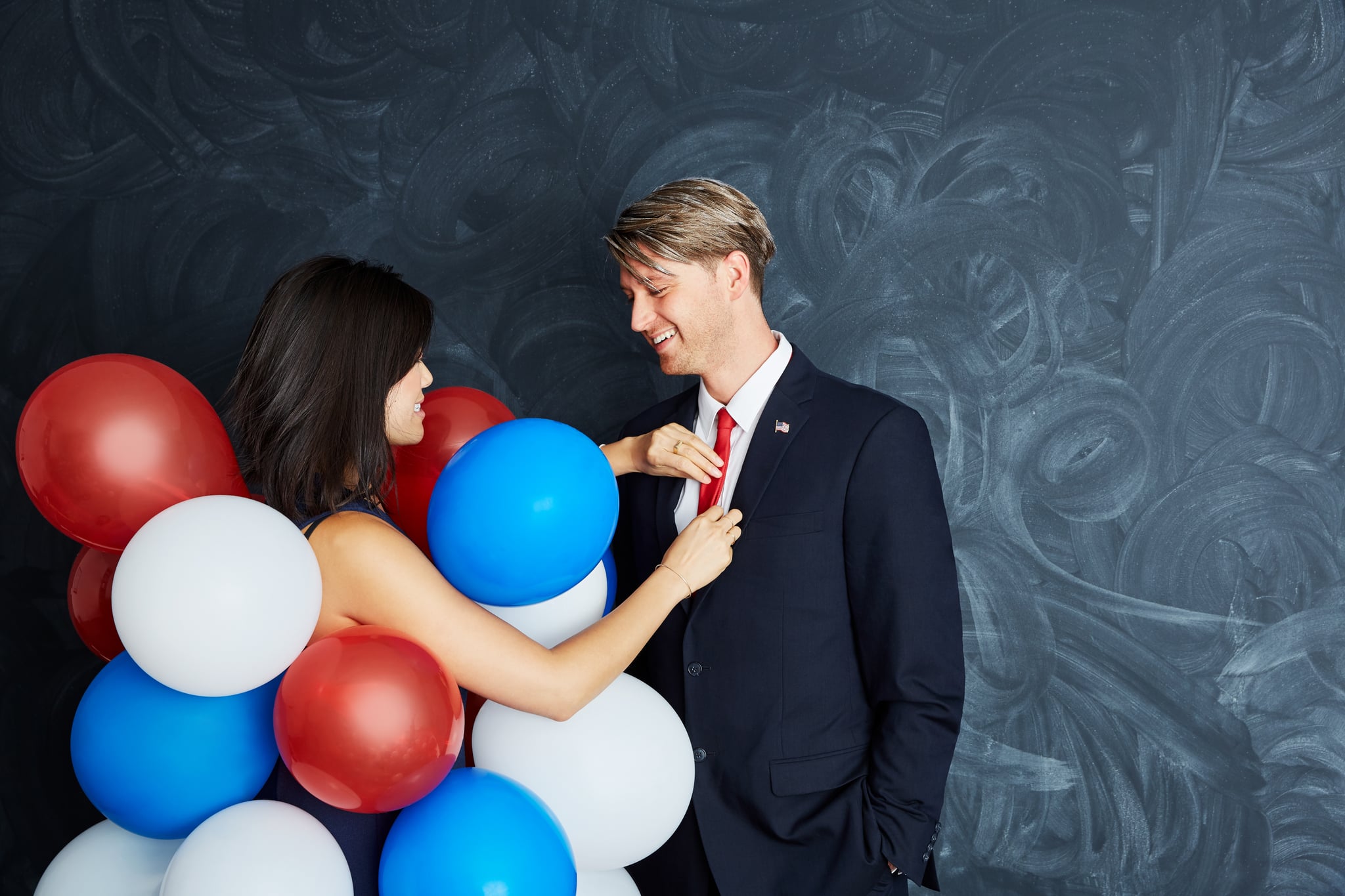 One person should wear the suit and wig, while another covers themselves in balloons. We're sure you'll be smiling all Halloween anyway, but just remember that your enthusiastic expression really drives the point of the costume home!

Doing a solo costume? Simply wear that suit and carry a large balloon to your Halloween event!

Check out our Definitive Top Ten Costumes for 2016 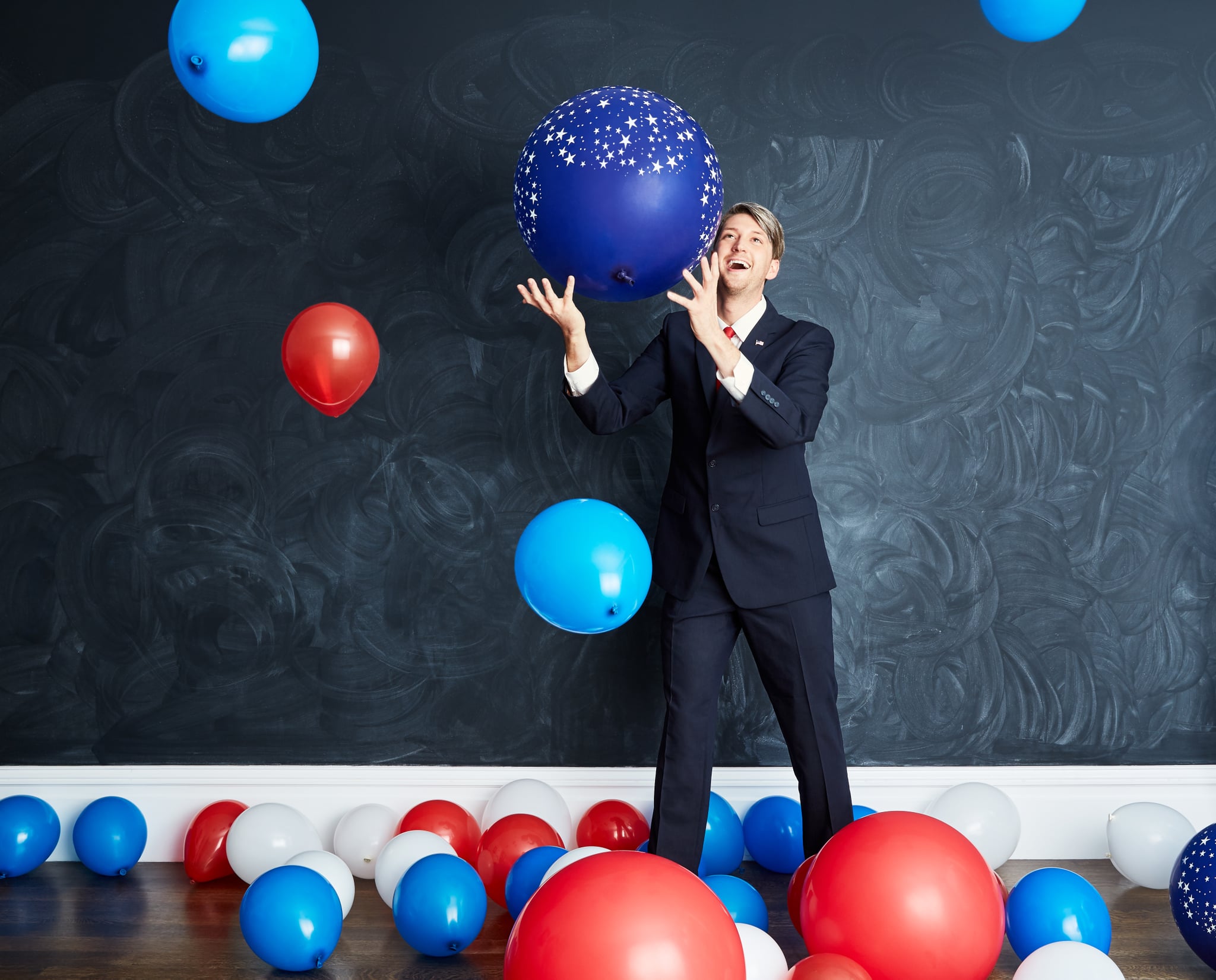