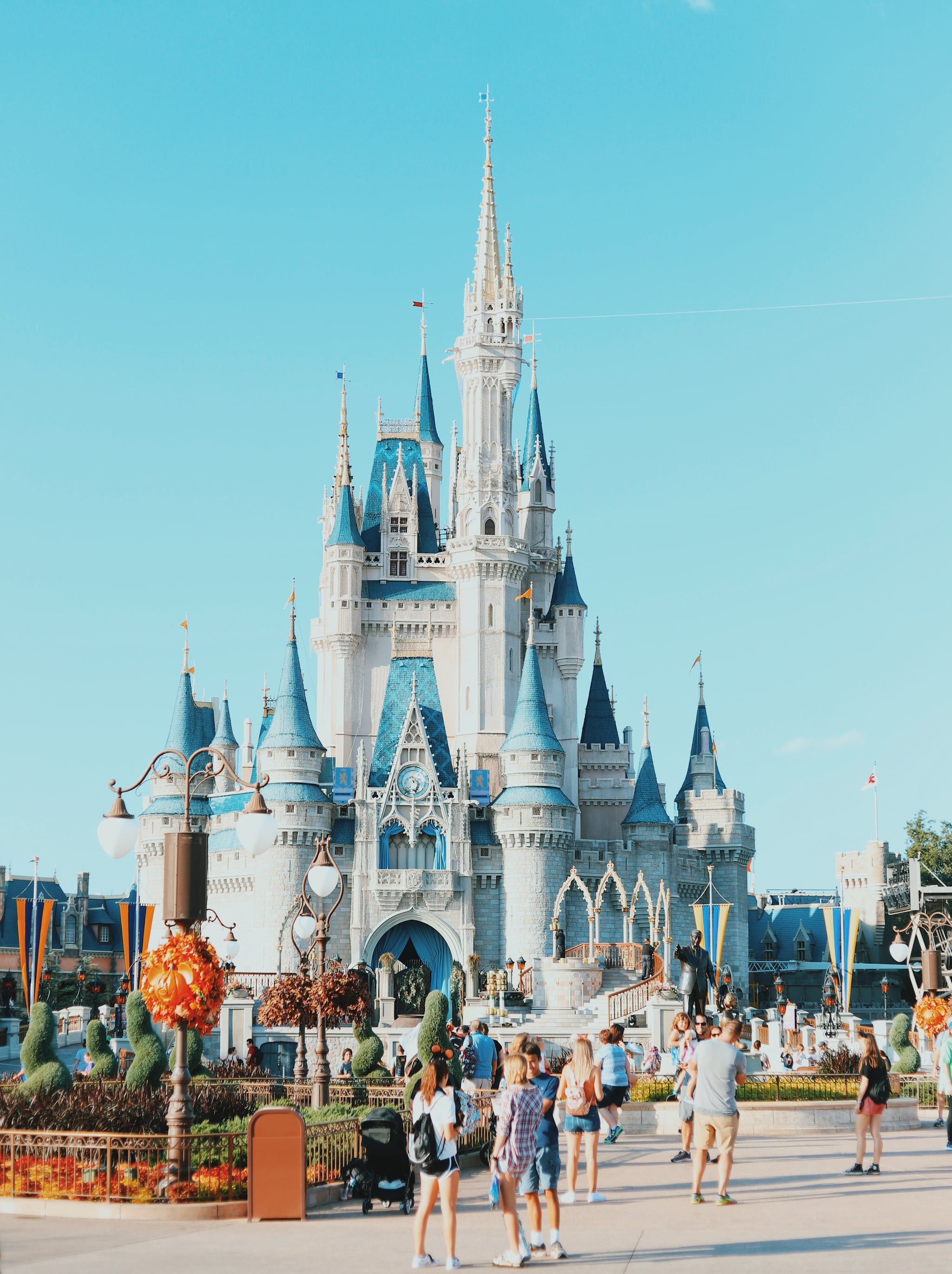 If you're planning a trip to Walt Disney World this Fall, you're in for a little more magic than usual. With so many new experiences opening starting in August, Disney is giving guests even more time in the parks with extra, Extra Magic Hours! They're for resort guests only, so the parks will be a lot less crowded during this time than they are during the regular day. They're also free to all guests as a benefit of staying at a Disney resort! Here's everything you need to know about extra, Extra Magic Hours at Disney in 2019.