Italy's Amalfi Coast is a magical destination in itself, but there's even more reason to make the trip. A dolphin-shaped island called Li Galli is a small, private archipelago made up of three atolls between Capri and Positano. The island is also known as Le Sirenuse because of its mythological background. It's believed that this is where Odysseus from Homer's Odyssey escaped the voices of the Sirens who would lure sailors to their death.

It wasn't until the 1920s when a Russian ballet dancer and choreographer named Léonide Massine bought the ancient Roman site, bringing it to its current fame. Another acclaimed Russian dancer, Rudolf Nureyev, purchased Li Galli in 1988, nearly a decade after Massine's death. One of the villas Rudolf redecorated has been maintained since, complete with Turkish mosaics and tiles and lavish details. Though the island has only been recently opened to the public, it mainly serves as a luxurious and private rental property for the extremely wealthy. The resort features Nureyev's three-bedroom mansion, a ballroom-turned-villa, a chapel, an infinity saltwater pool, and more — all of which can be rented for a humble $60,400 (€55,000) to $164,800 (€150,000) a week. Though, prices could've even been raised since those figures were released in 2015.

In addition to a private helicopter available for use, there's also a motorboat and a yacht in case you get island fever. And the best part of all is your small staff there to serve your every need from breakfast to dinner, at any time of day.

Us normal people can still enjoy the beauty of Li Galli (at least for a day) from the fancy restaurant and bar. But hey, we'll take it. If you're looking for a more attainable island to rent, check out this private property in Belize that's available for less than $500. See the amazing photos! 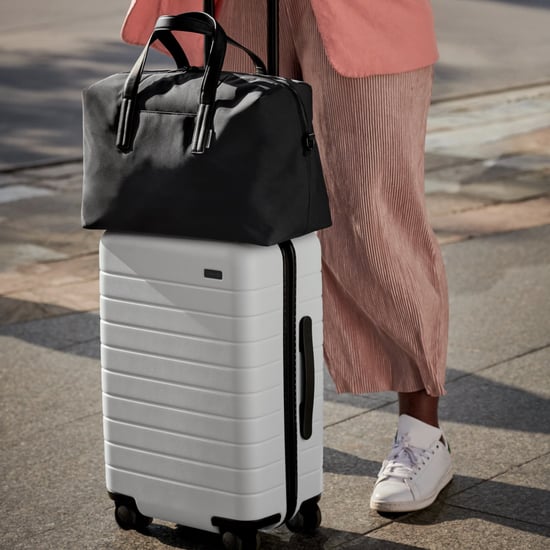