As morbid as the subject of death is, it's an inevitable part of life that's undeniably fascinating. The decomposition process of the human body alone is interesting enough to study for hours (or maybe not). The creepy facts ahead may seem a bit disturbing, but you will learn a few things. If you're in the mood for some unsettling education, check out the 20 facts ahead about death. 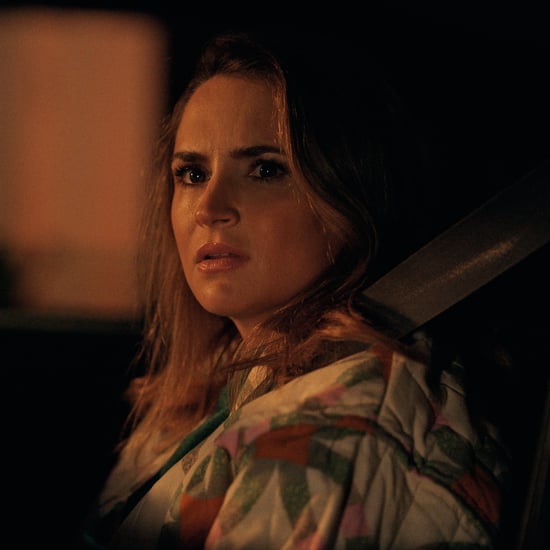 Halloween
Is "Spirit Halloween: The Movie" Inspired by True Events (or Just the Epic Holiday Store)?
by Pallavi Bhadu 5 days ago 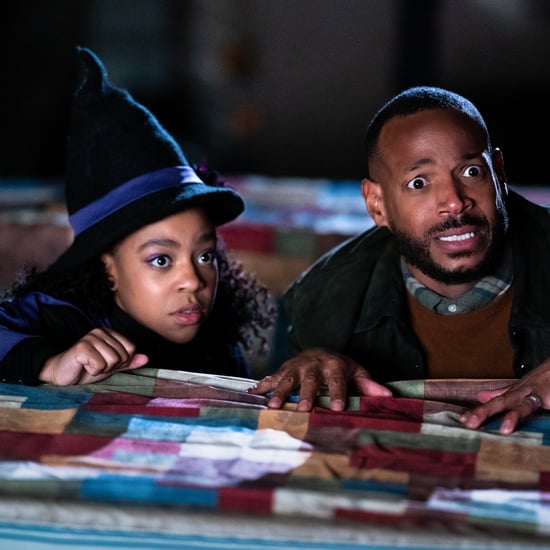 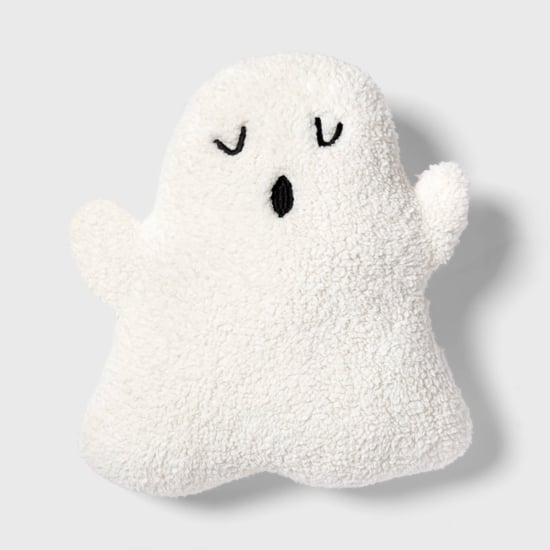 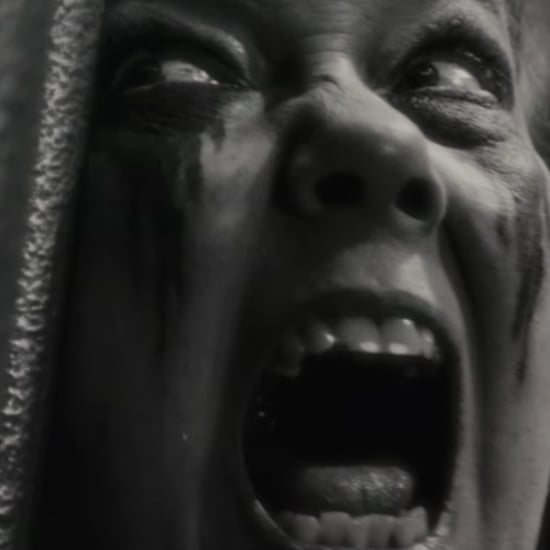 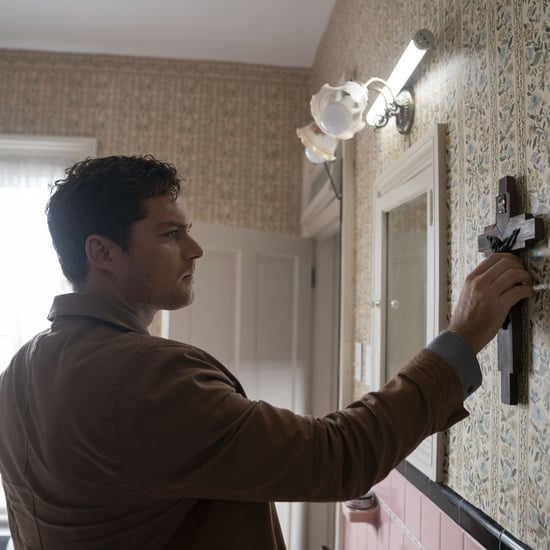