At 31 years old, Elizabeth Holmes is the youngest self-made female billionaire in America. DailyWorth has rounded up 10 fascinating facts you should know about the powerhouse entrepreneur. 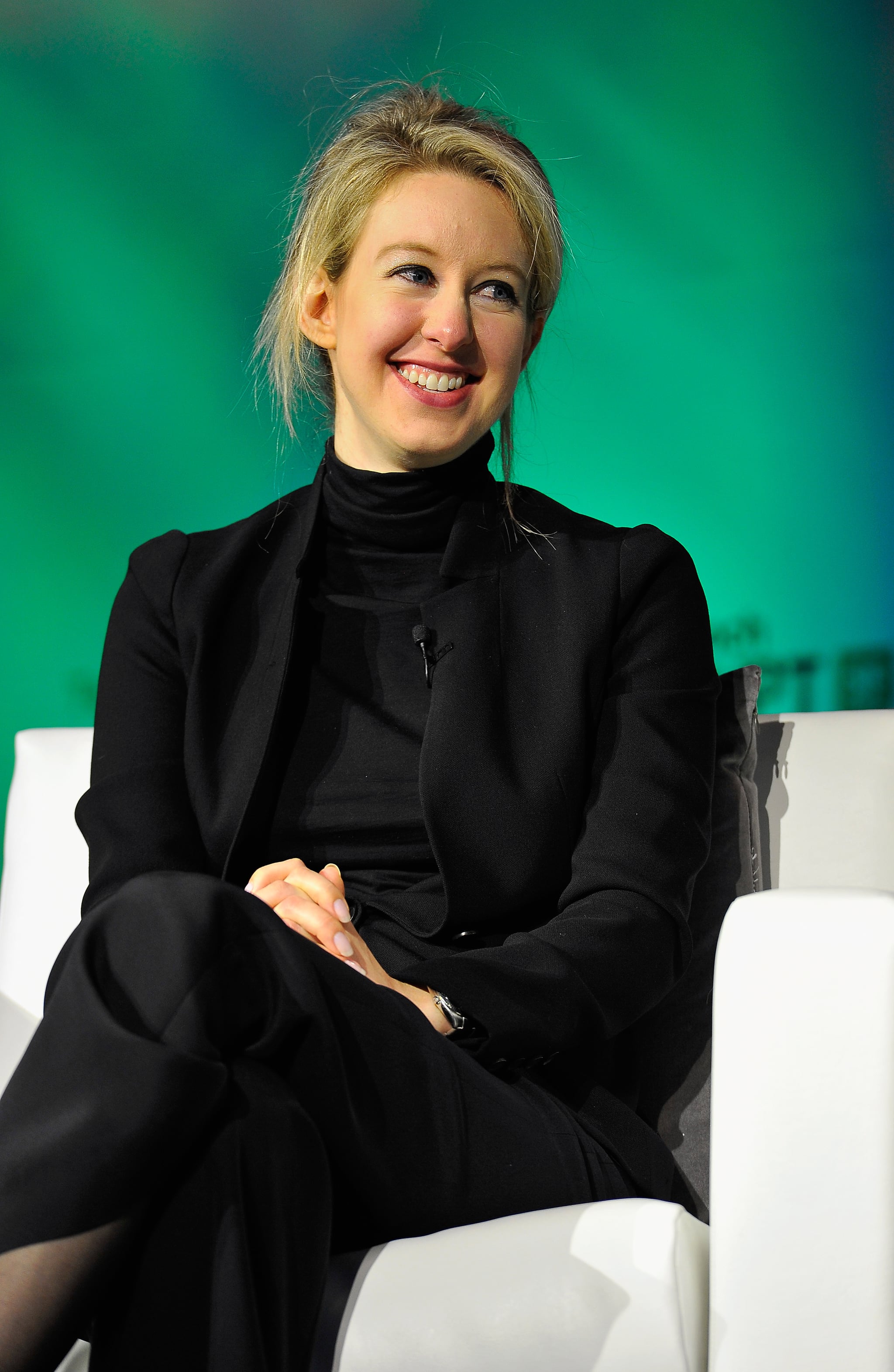 Elizabeth Holmes is rich. Super rich. As the founder and CEO of Theranos, a biotech blood-testing company, 31-year-old Holmes is the youngest self-made female billionaire in America. In 2003, she founded her company with the notion that you could test blood for various health issues through a fingerstick rather than by drawing vials' worth of blood. More than a decade later, and with a partnership with Walgreens, Holmes's Palo Alto–based business is flourishing.

Here are 10 facts about Elizabeth and her remarkable venture.

1. She dropped out of college.

Elizabeth Holmes left Stanford University when she was 19 years old with the intention of starting her own company. She was studying chemical engineering.

2. Her parents' résumés are equally impressive.

She told CNN Money in 2014, "I really believe that if we were from another planet and we sat down to put our heads together on torture experiments, the concept of sticking a needle into someone and sucking their blood out would probably qualify as a pretty good one."

4. She has retained more than half the stock in her company.

5. She can quote Jane Austen by heart.

But she says she doesn't have time to read much anymore.

6. She studied three years of college-level Mandarin while in high school.

Holmes reportedly called Stanford admissions repeatedly when she was a high-school sophomore, only to be told they didn't accept high-school students. She persisted until the head of the department agreed to test her fluency. She was accepted right away.

7. One of her former Stanford professors now works at Theranos full time.

When Holmes told Channing Robertson, a dean at the engineering school, that she was leaving Stanford to start her own company, she offered to make him her first board member. He also introduced Holmes to viable venture capitalists.

8. Her parents allowed her to use her tuition money to start her company.

She had essentially stopped going to classes because she was working on her company anyway.

9. Her company's current board of directors has no women.

But she says that she "qualifies." (She is cited as chairman.)