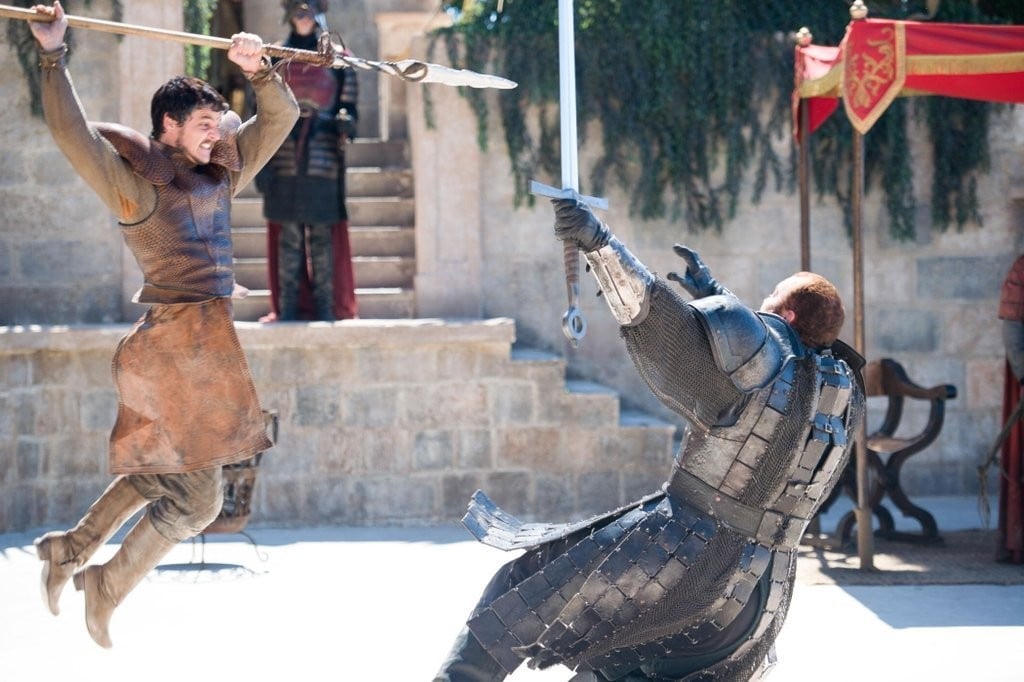 You Can Visit Game of Thrones Locations Where Arya, Daenerys, and Tyrion Had Big Moments

As season seven of HBO's Game of Thrones is officially in full swing, many viewers have come down with a massive case of GoT wanderlust. Instead of visiting basic locations like Kings Landing or Winterfell, it's time to really immerse yourself in some of the series' most epic scenes. Arya Stark, Daenerys Targaryen, and Tyrion Lannister have traveled vigorously throughout the past six seasons, and the locations of some of their most important scenes can now be visited in person. Add these nine locations to your Game of Thrones tour immediately!

Related:
10 Game of Thrones Filming Locations That You Can Visit
Previous Next Start Slideshow
Game Of ThronesTravel InspirationTravelTV
Around The Web

Golden Globe Awards
The Golden Globes Do Have a Live Audience, but It's Not Who You Might Think
by Amanda Prahl 3 hours ago