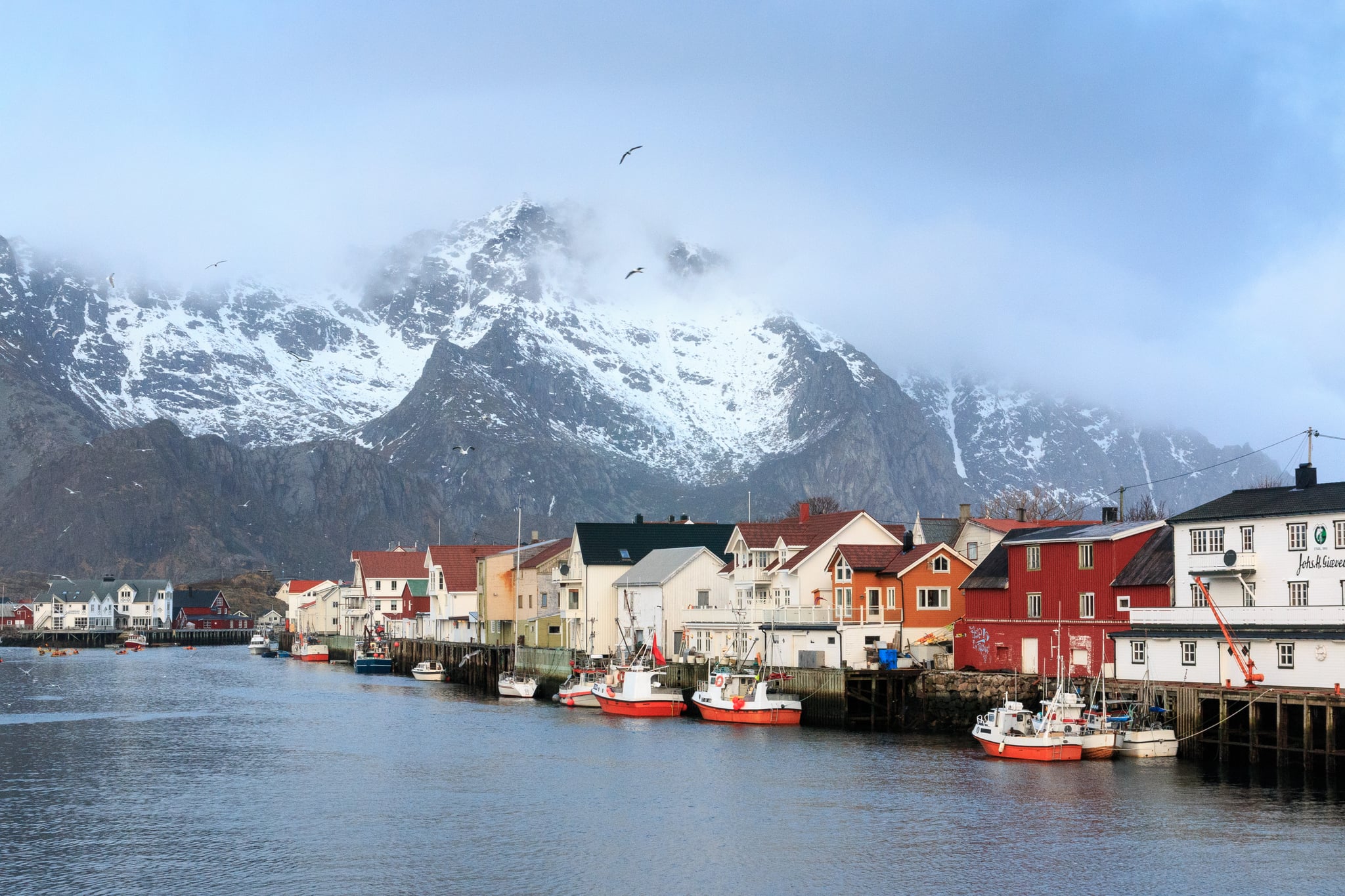 When you need a mood boost, a getaway is almost always a good idea — a definitive change of scenery, exploring someplace new, and experiencing new things can be a great form of self-care. When envisioning a vacation to make you happier, you might envision white-sand beaches and sunshine; but according to the 2017 World Happiness Report, you may want to head north. Following Denmark in 2016, another Nordic nation has been named the happiest country in the world this year: Norway.

This impressive ranking is based on several socioeconomic factors, and Norway's number-one spot is by a hair; according to the World Happiness Report, Denmark, Switzerland, and Iceland fall mere fractions of a step behind. "All of the top four countries rank highly on all the main factors found to support happiness: caring, freedom, generosity, honesty, health, income, and good governance," the report says. "Their averages are so close that small changes can re-order the rankings from year to year."

Related:
Here Are the Top 10 Happiest Countries in the World — and They Are STUNNING!

The report also found that happiness in the United States has fallen, citing "declining social support and increased corruption." So if you're in need of an escape from your country's declining joy, pack your bags for Scandinavia. Clearly, Norway and its ilk are doing something right!

Check out the full 2017 World Happiness Report for even more insight about how to power your happy. 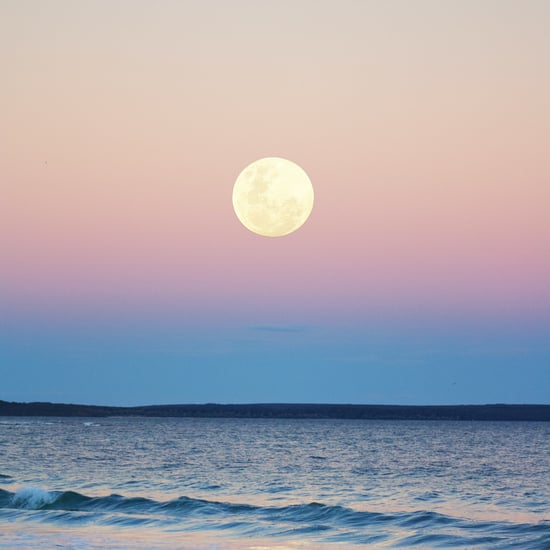