Facebook's controversial experiment that messed around with people's moods and emotions has a lot of people outraged, but perhaps we can learn a thing or two from it and figure out how to manipulate our own brains in a positive way.

The brain can be a wonderful and powerful tool if you know how to manipulate it. Learn these psychological hacks cited by Redditors to maximize its potential. Remember, with great power comes great responsibility, so use these psychological tricks for the good of mankind and not for nefarious purposes.

1. Kill them with kindness

When you encounter someone rude, do not stoop to their level. Instead, stay calm and treat them nicely. One Redditor who works in retail says, "when people are angry at me; if I stay calm it'll get them even angrier, and be ashamed about it after." Be nice, and you'll end up winning the battle.

Source: BBC When pitching something, make your case, then don't say anything else. People get uncomfortable with silence and many times will end up caving just to avoid the awkwardness of silence. Similarly, when someone has agreed to help you, don't continue talking, because the more you say, the more chances they will get to renege on their agreement. This tip is helpful for negotiations and pitches.

If you place a mirror facing your angry customers, they tend to act more rational.

4. Frame a request as an offer

You could frame a request as an offer. According to one Redditor, "When Teddy Roosevelt was running for president, his campaign printed out three million leaflets with a picture of Teddy and a copy of a campaign speech. The campaign then realized that they didn't have the rights to the photo. Instead of explaining the situation to the photographer, which would have given him leverage to ask for a lot of money, the campaign made an offer that they would use the picture, giving the photographer lots of publicity if the studio paid them $250. The studio paid the money."

Source: Lionsgate If you know you are going to be targeted at a meeting, sit next to the person who is about to launch the attack against you. This takes away the distance between you and the aggressor and can make them feel uncomfortable. The encounter becomes more personal when it's not buffered by the group setting.

Make it a point to notice a person's eye color while smiling when you meet them. This trick helps you maintain the right amount of eye contact with people and projects confidence and friendliness.

People will agree to a task if you ask them to do something simpler first.

If you are trying to learn something new, teach someone about it and have them ask you questions. To truly understand something, you have to be able to teach it well.

Source: Quick Meme
Focus at the point over someone's shoulder or the space between heads. The direction of your gaze will indicate where you are going and people will walk away to avoid you.

10. Chew gum when you're nervous

If you're nervous about something, start chewing gum. Apparently, if you're eating something, your brain will reason that you're not in danger because you would not be eating if you were in danger.

11. Get someone to talk about him- or herself

When you meet people, ask them questions about themselves. People love talking about themselves, so they'll come away with a good impression of you. A quote by Maya Angelou puts it best: "people will forget what you said, people will forget what you did, but people will never forget how you made them feel." If they enjoy their conversation with you, they may perceive you in a more positive light.

Before you go into a job interview, trick yourself into thinking that you've known your interviewers all your life and that you are old friends who are about to catch up. Tell yourself that you can't wait to see them.

13. Get excited to meet people

If you act happy and excited when you first meet people, they will act the same way toward you.

If you have a warm hand when you shake hands with someone, you give off a positive impression, and people will be more likely to want to try to get along with you.

If you take someone out on a first date to somewhere exciting — like a roller coaster or scary movie — it will raise their heart rate and they will associate the adrenaline rush with you.

Get someone to do a small favor for you, and he or she will reason that they must like you because they are willing to do that favor for you.

Don't fill conversations with words like "like," "uh," and "um." This clearly indicates that you're thinking about what you're saying; but if you take out those filler words, people won't be able to tell that you're thinking, which gives off an air of confidence. Use that short pause in a conversation to gather your thoughts without saying anything.

18. Find out who likes you in a group

In a group setting, you can figure out who likes you by observing who people look at when everyone is laughing. People apparently automatically look at the person they feel the closest to when a group laughs.

19. Refer to people by their names

If you refer to people by their names, it establishes a sense of trust and friendship. For example, when you're saying goodbye to someone, say "Bye, John!" instead of "Bye!"

Your body reacts to stress the same way it does to courage, so if you're feeling stressed out, tell yourself that you're reacting to courage, not stress.

If you approach people who are conversing, you will be able to tell that they want you to join in if their feet are pointing toward you. If they only turn their torso toward you, they don't want to converse with you.

Have problems waking up immediately? Try pumping your fists and shouting, "Yeah!" when you first get woken up by the alarm.

Assume everyone already likes you when you're walking into a room or if you're talking to people. This puts you in a more friendly and welcoming disposition, and people gravitate toward that. If you already have an "everyone hates me" mind-set, this can be a self-fulfilling prophecy, as people can sense the negative vibes you're throwing off.

25. Use the word "because" when asking for a favor

Just using the word "because" will make people think that you have a good reason even if you don't. A Redditor says, "I remember reading about a study done at a university where they used every imaginable combination of words to ask if they could cut in line for the photocopier, and they found that using the word 'because' short circuited people's brains into believing that there's a reason for it, even if they said something stupid like 'could I please cut in line? Because I need to make some copies.'"

Instead of saying you have to do something, tell yourself that you get to do it. This will give you the opportunity to start empowering yourself. For example, saying you "get to have chemo" instead of you "have to have chemo" can instill a fighter's spirit in you.

Feeling depressed? Start cleaning your home, and you'll feel accomplished and happy when you're done. This cleaning playlist will help motivate you as well. 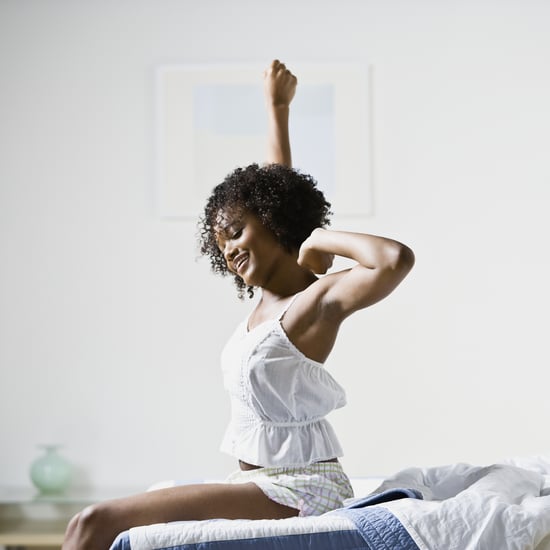 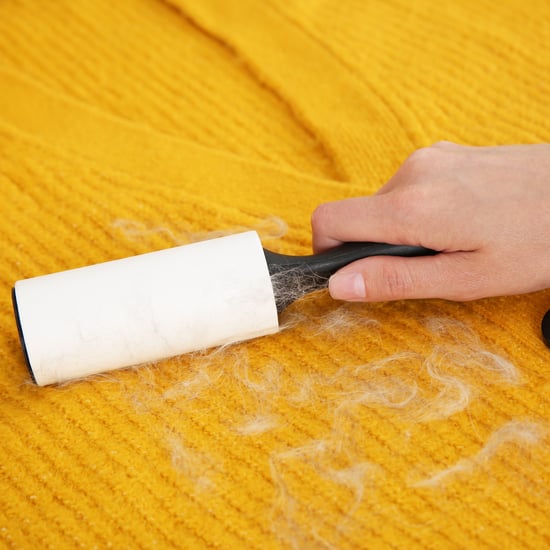