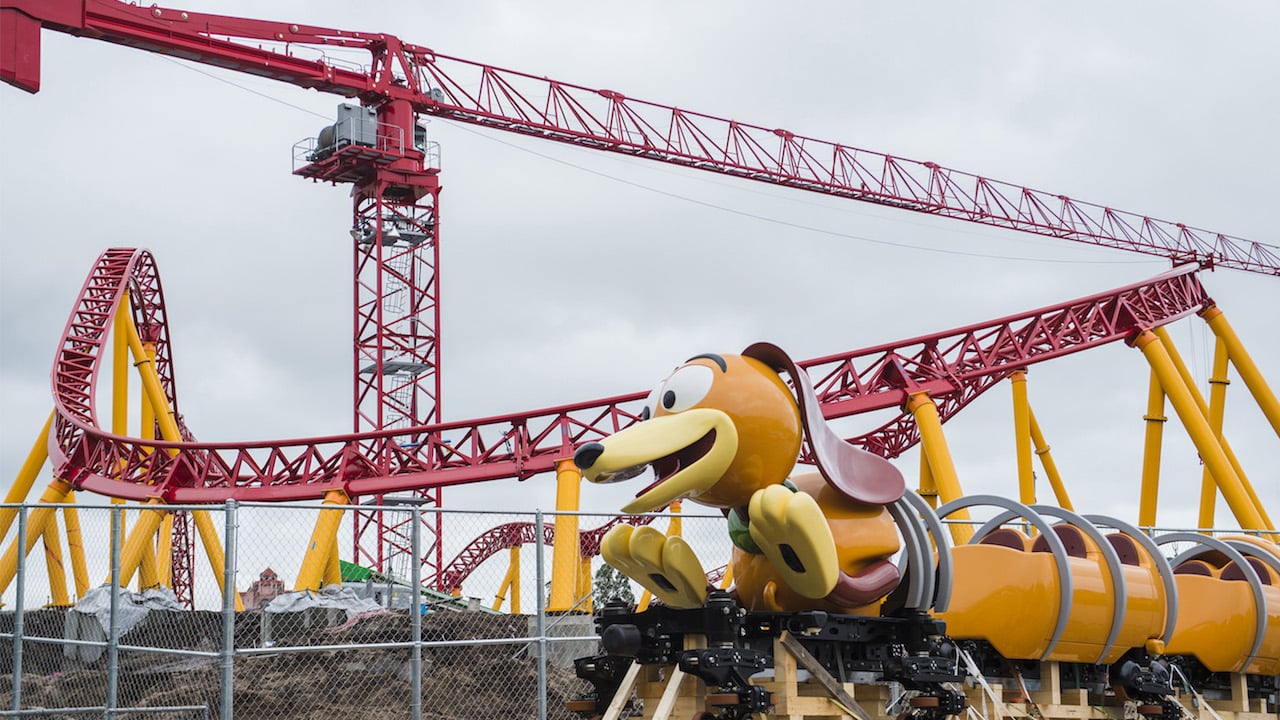 Just in time for National Slinky Day (yep, that's a thing!), a familiar face just arrived to Hollywood Studios at Disney World. The Slinky Dog Dash coaster's first Slinky Dog ride vehicle made its debut, and fans couldn't be more excited! Toy Story Land is currently under construction at the park; the 11-acre expansion is set to open at Hollywood Studios in Summer 2018.

"Slinky Dog Dash is a family coaster themed as if Andy built it in his backyard using his Mega Coaster Play Kit and some of his other favorite toys," says Disney. "The attraction's ride vehicles, inspired by the character of Slinky in the film, will send riders dipping, dodging and dashing around turns and drops Andy has created to stretch Slinky's coils to the max."

Toy Story Land will also have another attraction called Alien Swirling Saucers as well. Check out the video ahead to see Slinky Dog's entrance and get excited for more news to come about Toy Story Land's grand opening! 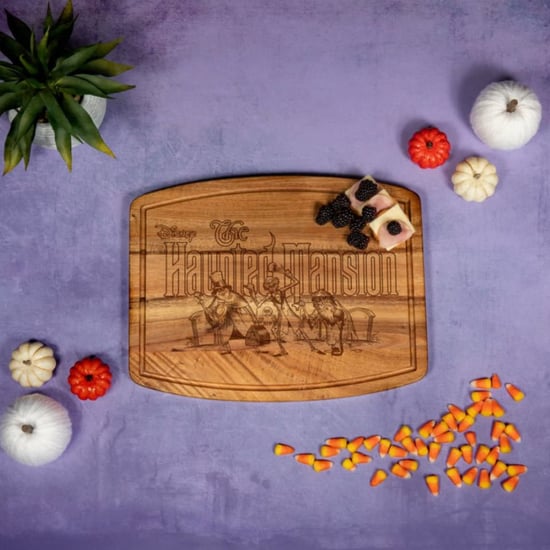