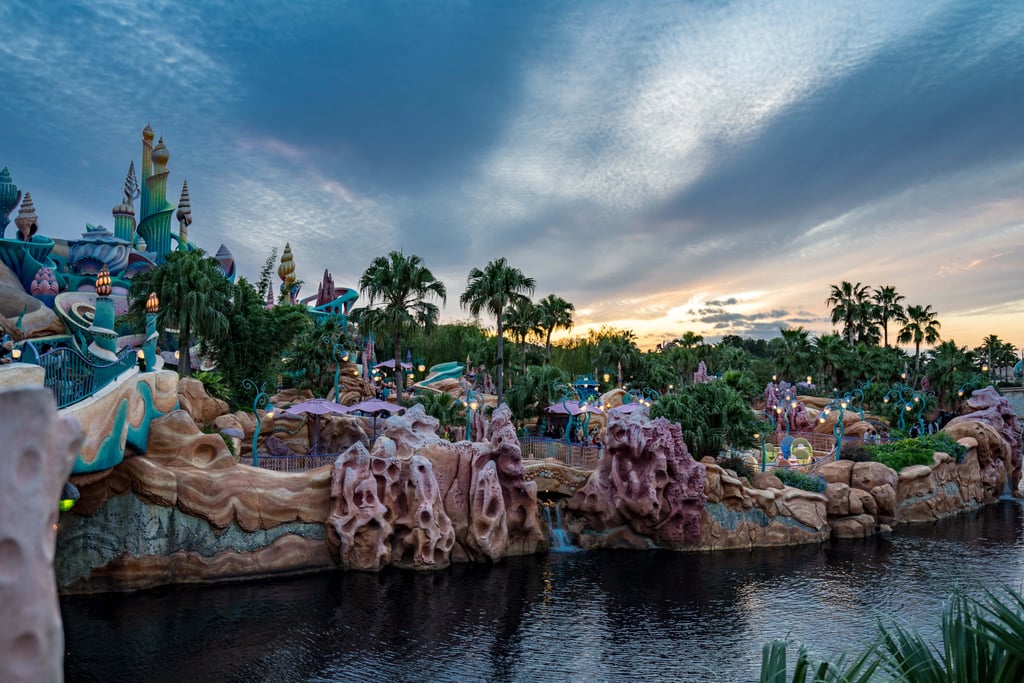 Tokyo Disney Is Expanding to Include Entire Frozen and Tangled Villages!

Tokyo Disneyland just gave Disney fans even more reasons — or, more specifically, three reasons — to plan a trip to the Japanese theme park ASAP. In an announcement on June 14, Disney revealed plans to expand its most expensive park, Tokyo DisneySea, in 2022. The expansion will come in the form of a new "port" (DisneySea's take on Disneyland's different themed lands), which contains three new film-inspired experiences and a new deluxe resort hotel with a special "luxury wing."

According to the Disney Parks blog, the new port expansion will be themed around magical springs:

Tokyo DisneySea is the only Disney theme park inspired by the myths and legends of the sea and is known to guests for its seven themed ports: Mediterranean Harbor, American Waterfront, Port Discovery, Lost River Delta, Arabian Coast, Mermaid Lagoon, and Mysterious Island. This newest port will be themed to magical springs that lead to a world of Disney fantasy and will include four new attractions.

And diehard Disney fans will be hard-pressed to contain their excitement when they find out which movies will be included in the new port experiences: Peter Pan, Tangled, and Frozen!

Ahead, check out renderings of the planned updates, which will be the biggest DisneySea expansion to date. Which themed land are you most excited to explore in 2022?

Disney
See an Exclusive Clip of Disney's Raya and the Last Dragon Before Its March 5 Release!
by Alessia Santoro 1 day ago

Disney
Fans of Disney, You Will Be Excited When You Hear This!
by Shelcy Joseph 3 days ago