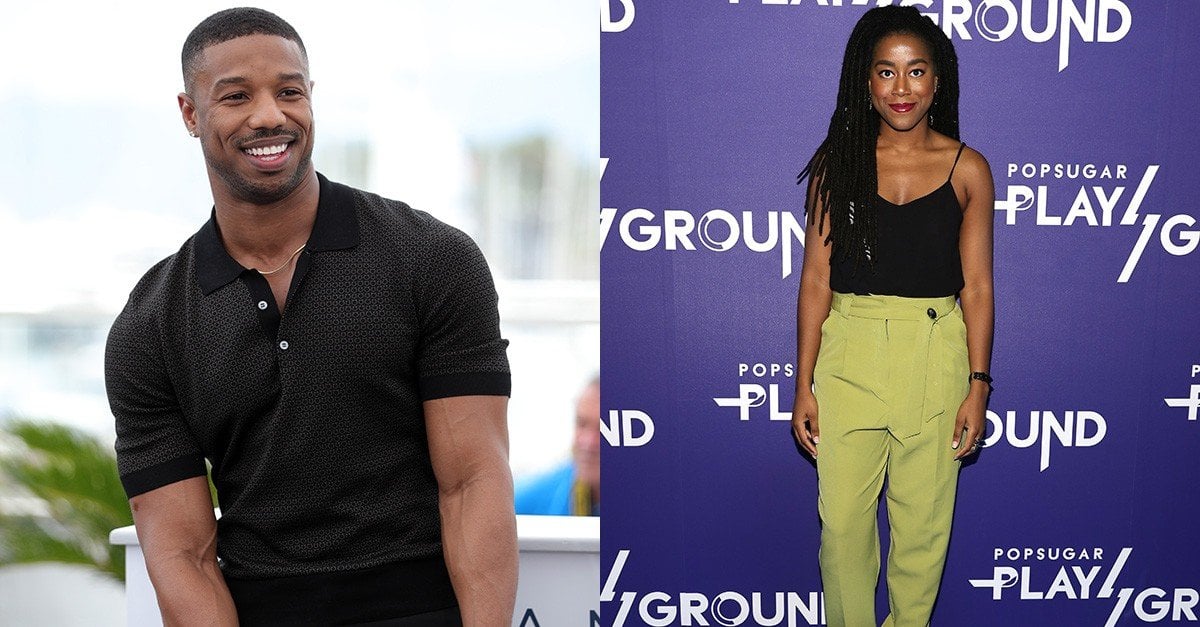 When Tomi Adeyemi was writing her New York Times bestselling book Children of Blood and Bone, she had no idea that Michael B. Jordan would be sliding into her Instagram DMs. While speaking on a panel at POPSUGAR Play/Ground, the Nigerian-American novelist revealed just how her "pinch me" moment involved the Fahrenheit 451 star.

Adeyemi went on to say she sent Jordan a picture of the PowerPoint slide she uses during her talks, and he responded to that message too. "He said 'Wow, that's awesome' and I'm like 'You replied to me' and then I think 'Tomi, I'm famous now.' That's the most pinch me moment for sure."

Children of Blood and Bone has been described as "Black Panther plus magic," which is fitting considering Jordan also starred in the blockbuster film. "It's funny because this book took a long time. When I started writing, I wanted to imagine this world full of epicness and blackness and magic . . . this was years before the movie came out," Adeyemi said. "My whole goal was for something like that to exist, something like Black Panther."

Fashion News
What Do J Lo and the Spring Coach Campaign Have in Common? "We're Both New York Originals"
by Sarah Wasilak 2 days ago