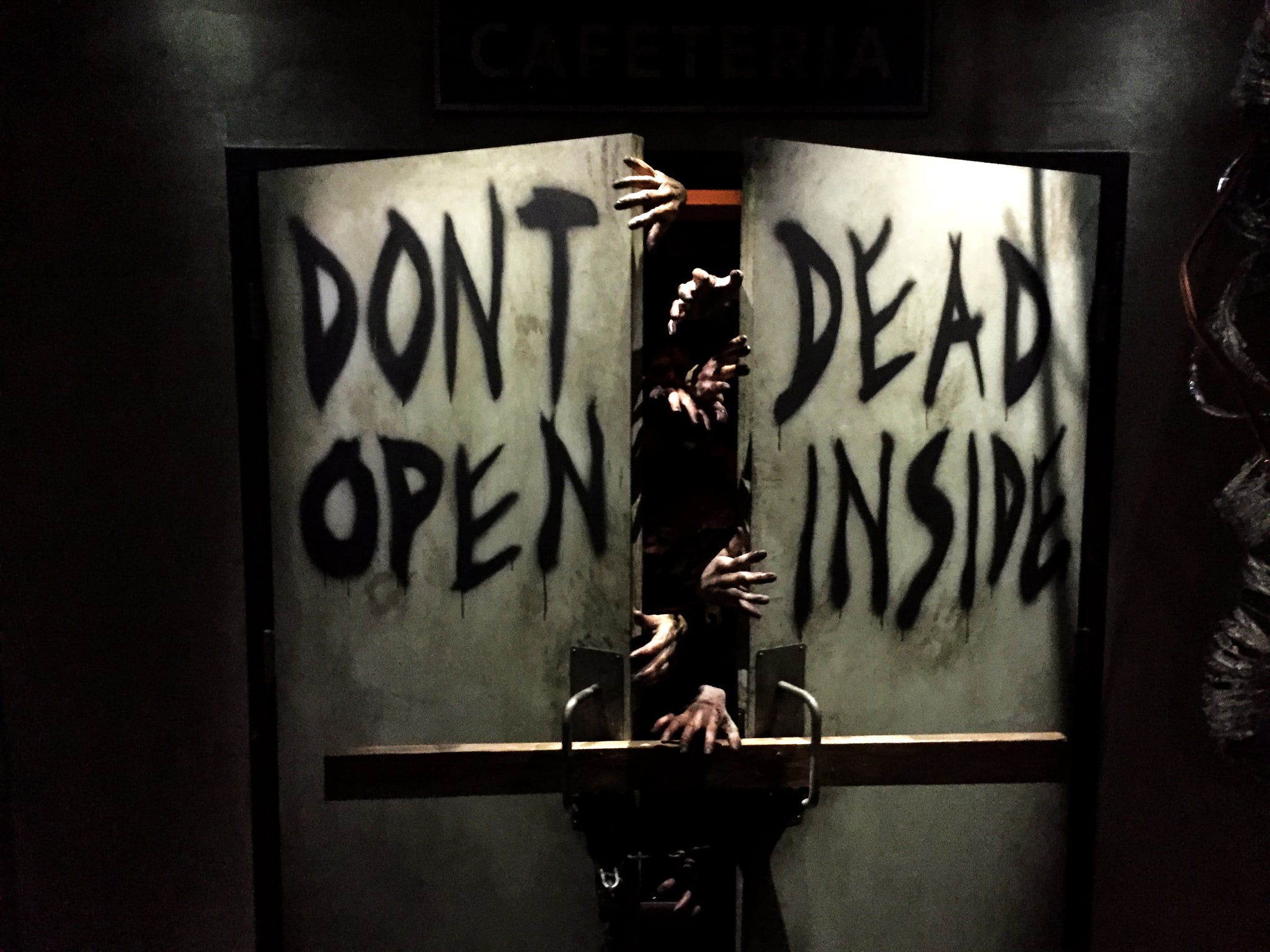 On July 4, Universal Studios Hollywood is set to welcome a new attraction to the fold: an interactive experience inspired by The Walking Dead. With the wildly popular TV show on hiatus until the October premiere of season seven, it's not hard to see why fans of the show might be in need of a little horror this Summer. The permanent attraction saw an official announcement earlier this year, but now that the opening is just days away, POPSUGAR was lucky enough to get a sneak preview of what's to come. Curious what it's like to live out your very own dystopian apocalypse? We're giving you a play-by-play of what to expect. 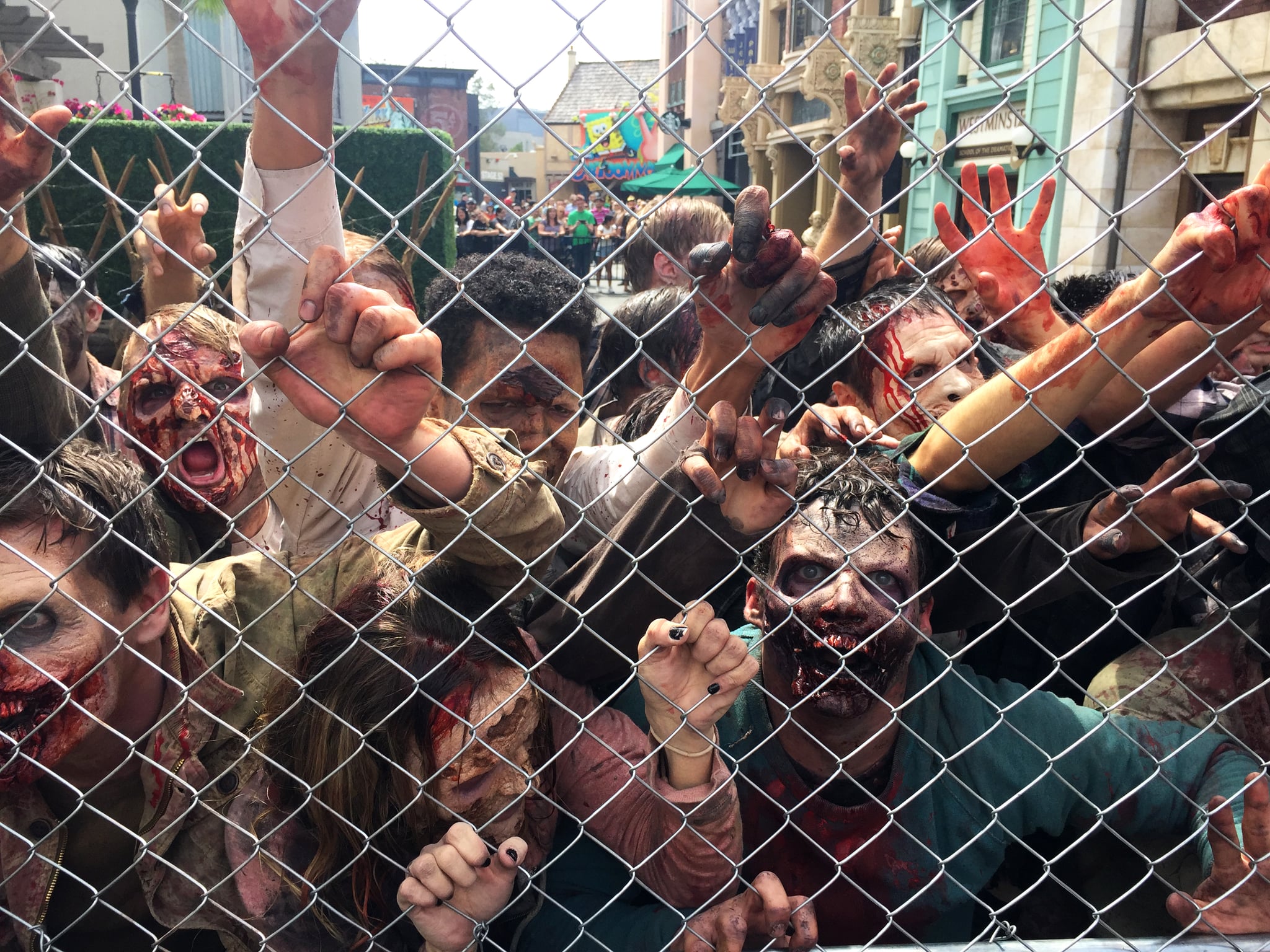