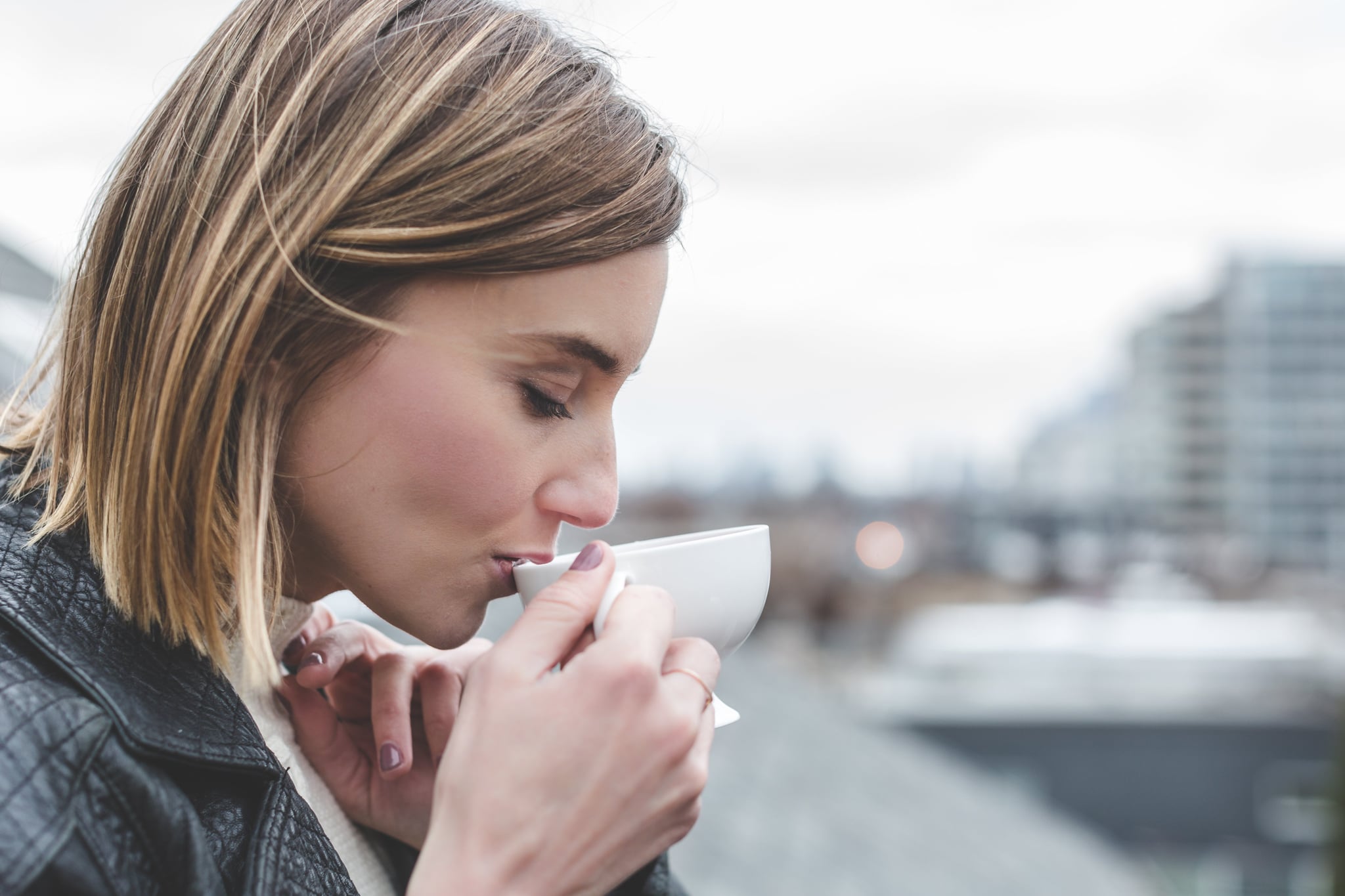 I f*cking hate small talk. I've been told by loved ones that I'm "almost too logical," always thinking with my head over my heart, and I admit I'm a bit of a perfectionist. Self-awareness is important to me, so I've always recognized these traits in myself, but it wasn't until I took the Myers-Briggs test that I realized there's a name that describes my personality: INTJ. One of the 16 personality types, the acronym's meaning stands for introvert (I), intuitive (N), thinking (T), and judging (J). I'm not usually one for seemingly arbitrary advice from things like horoscopes (reading my Virgo relationship forecast for the month doesn't really do it for me), but the well-researched psychology behind this popular personality test hooked me. After marveling at the results and nodding my head at every single INTJ personality trait, I felt I got to know myself better and was reminded of the things that make me me.

"To outsiders, INTJs may appear to project an aura of 'definiteness,' of self-confidence. This self-confidence, sometimes mistaken for simple arrogance by the less decisive, is actually of a very specific rather than a general nature," the results of my personality quiz stated. Simply put, INTJs know what they like and don't like. And they definitely know what they hate. If you're a fellow INTJ (or hoping to better understand one), here are some things that they really, really hate.

Related:
Here's What INFJs Absolutely Must Have in Order to Be Happy
Image Source: Stocksnap / Matthew Henry
Personal EssayPersonalityIntroverts

Summer Fashion
Crocs Are the Best Summer Shoe, Don't @ Me
by Marianne Mychaskiw 6 days ago