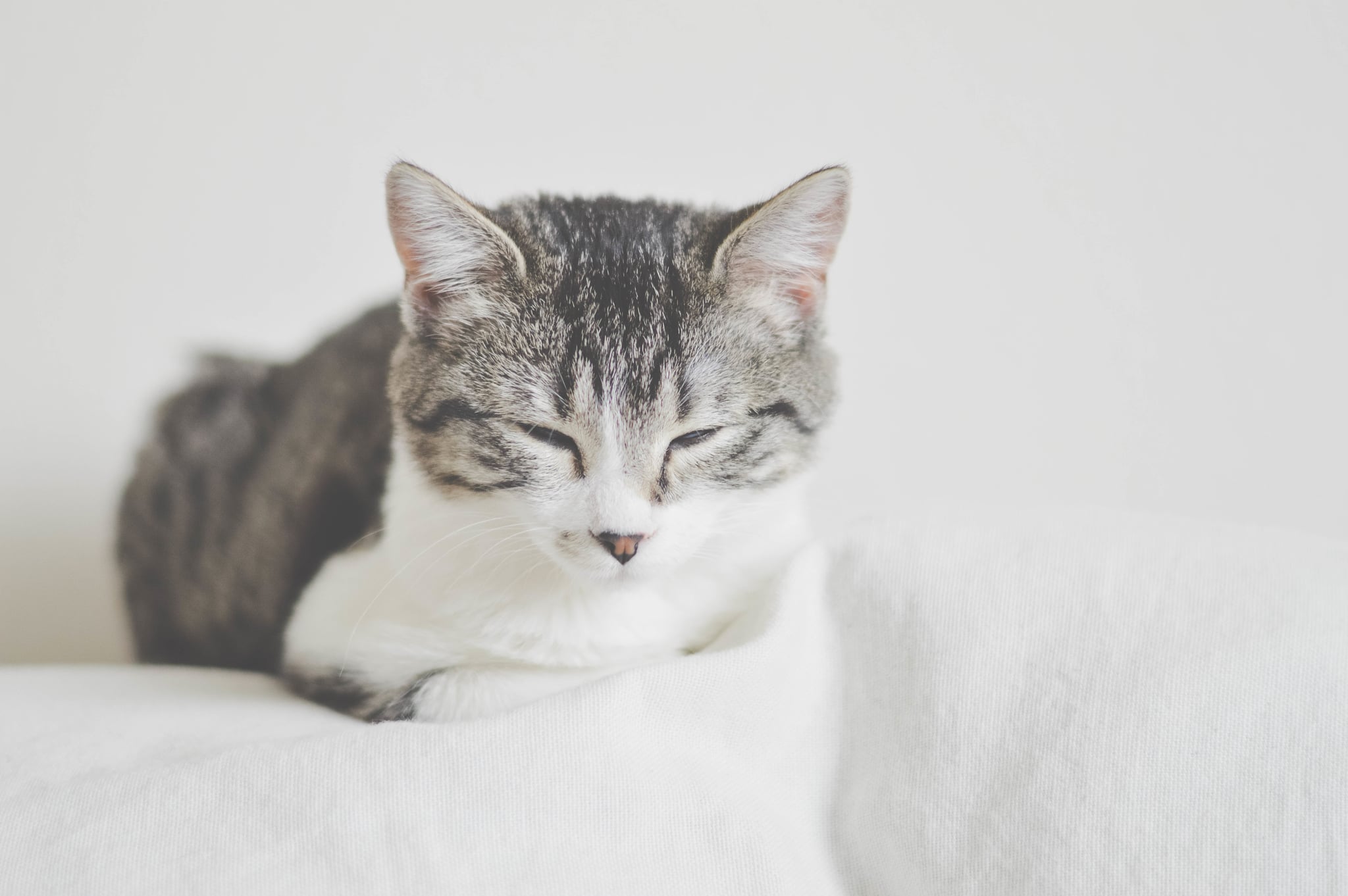 You know when you're feeling really drowsy and nod off for a few seconds without knowing it? Turns out there's a word for that: microsleeping. Neuroscientist Christof Koch explained in Scientific American that just because you're awake doesn't mean your brain is. Sounds crazy, but you've definitely experienced this more times than you think.

Microsleep can occur during any mindless activity like listening to a lecture or driving long distances. Similarly to how you wonder how you're still alive after snapping back into driver mode, your brain powers down for just a few seconds while still being active. How often does this happen? To give you an idea, participants of a study in Koch's article were asked to follow a moving object on a computer screen with a joystick for a little less than an hour. Within those 50 minutes, there was an average of 79 microsleeps lasting from 1.1 to 6.3 seconds. "Perniciously, subjects typically believe themselves to be alert all the time during microsleep without recalling any period of unconsciousness," Koch wrote. "This misapprehension can be perilous to someone in the driver's seat."

This potentially dangerous phenomena is most common among people who are sleep-deprived. They can experience lapses throughout the day even without fully dozing off. In an experiment that Koch refers to, a group of rats were kept past their usual sleep times and then monitored. Neuroscientists looked for "off periods" in their brain activity while the rats reached for pellets through a narrow opening as trained. Some neurons were found to be asleep. "As the animals became more sleep-deprived, their overall performance suffered, as is typical for sleep-deprived humans," Koch wrote.

We've all experienced this kind of sluggish behavior when pulling an all-nighter. Looks like the internet can relate, also.

Momentary panic attack because I microslept and thought that I had slept for an hour. Really revisiting my study methods after today.