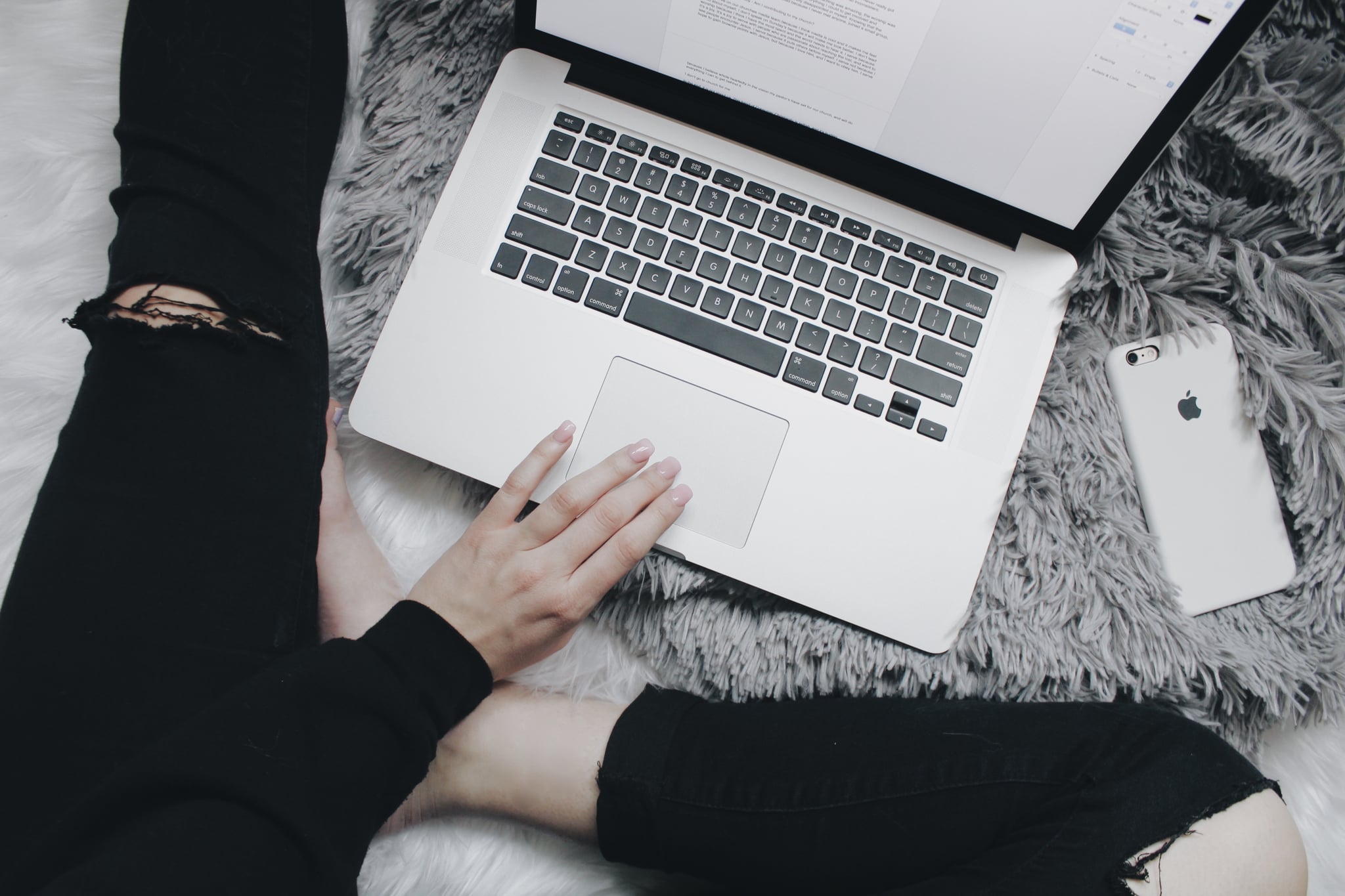 Even though about one in five adults in the US suffers from mental health issues each year, only 40 percent of them actually received help in 2015. And though approximately half of the student population on college campuses around the US report symptoms of depression and anxiety so severe it affects their ability to function, 75 percent who need them do not access clinical services. Factors such as cost, time, and stigma surrounding mental health are just a few that can prevent somebody from getting the treatment they need. But now, thanks to Woebot, a Facebook messenger chatbot, anybody can have unlimited access to an artificially intelligent personal therapist.

Dr. Alison Darcy, clinical psychologist and lecturer at Stanford and CEO of Woebot, experienced conversational agents during her time at Stanford's AI lab. It dawned on her that what were ultimately basic chatbots could serve a greater purpose in terms of therapy. "I realized actually this could be really valuable because not only does the conversation look like really conventional, traditional therapy, but it's not a human," she told us. The tech-based treatment, which is based on cognitive behavioral therapy (CBT), was then tested by students on campus, and the feedback was positive, to say the least.

I was able to test out Woebot for myself, and I was surprised at how seamless the experience was. To speak to Woebot, simply search for his name on Facebook as you would for a person or page, and message him directly. His response is immediate, and he will first introduce himself and what he does. Woebot also makes it very clear from the start that though he is there to help you improve mood and "crush self-defeating thinking styles," he should not be used as a replacement for getting help. 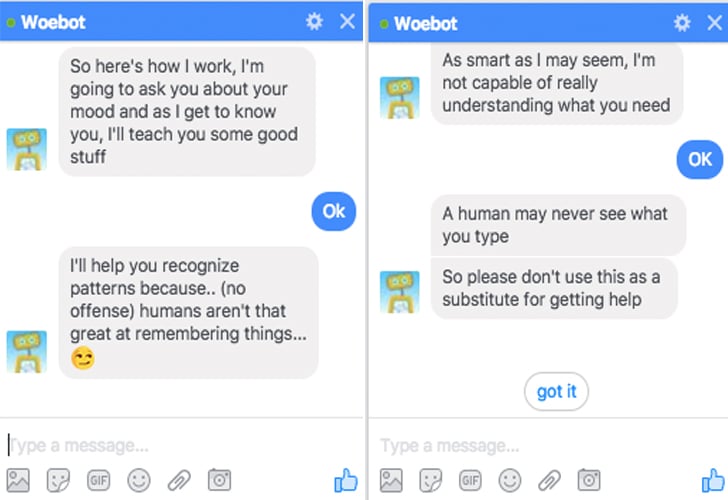 As Woebot gets a better understanding of what your current mood is, you're able to reply freely about your issues as well as respond via buttons when prompted. 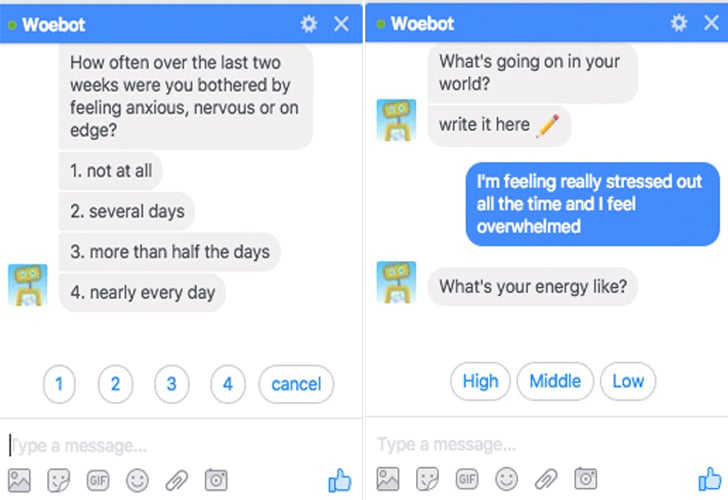 In addition to being empathetic, friendly, and conversational, here are three other reasons Woebot may be a beneficial alternate to traditional therapy for some.

Even though the topic of mental health has become more widely discussed, we still have a ways to go in terms of destigmatizing it. Young adults especially are afraid to be labeled as "crazy" and would rather continue suffering alone than feel embarrassed about seeking help. "The fear of being judged," as Darcy explained it, is completely eliminated with Woebot. He doesn't see your Facebook page, your friends won't know you're speaking to him, and there isn't a human behind Woebot — all in the hopes that users feel more comfortable openly communicating about their problems.

"Woebot has the advantage of being not human; people won't be afraid of burdening him at any time, they know he doesn't sleep," Darcy said. "I think they feel OK about sharing things because there's nobody really behind it and they can be a bit more candid and open, and it removes that fear in the moment of sharing, which could be a lot of noise that distracts what you're trying to say or think about."

2. He's accessible to everyone.

The only requirement of chatting with Woebot is having a Facebook account to reach him on Messenger. Other than that, "sessions" with him are completely free and available 24/7. Not only does this eliminate the need to make an appointment with a therapist, but it also allows you to tackle any problems as soon as they arise. This also makes CBT more effective since a large part of its success or failure depends on whether the patient has done his or her homework.

"We know this from education literature that it's actually better to learn in small chunks on a daily basis than it is in one hour-long chunk in one specific place and time," Darcy said. "Also, that learning is better when it's embedded in your everyday life than trying to learn it again."

The kind of "homework" therapists typically assign include mood tracking or food diaries for those struggling with eating disorders, for example. But oftentimes, it's laborious and biased from memory because not everyone remembers to complete it or procrastinates on their responses. "I think Woebot does a really good job of integrating that data collection sort of homework into someone's everyday life," she said. "It's also really valid information because they're checking in at random times or in the moment that they're feeling something."

Woebot proved to significantly reduce symptoms of depression in just two weeks, versus the four to five weeks it typically takes traditional therapy to show response to treatment. Dr. Darcy first tested it out with 70 students (ages 18 to 28) who reported symptoms of anxiety and depression. One group spent two weeks with Woebot, while the information-only control group worked with an ebook developed by the National Institute of Mental Health. Not only did they find that the students in the first group were chatting with Woebot every single day, but they also noticed dramatic changes in the students' depression after the study period.

One of the reasons participants who engaged with Woebot saw better results was because of his availability. Face-to-face therapy is usually scheduled for one hour, once a week, whereas you can chat with Woebot whenever you'd like. He also checks in with you daily for about five minutes and provides you updates about your mood each week. He helps facilitate the process rather than being a part of it, as any good therapist would do. Being trained in CBT, Woebot provides different tools such as curated videos and word games to teach the user instead of imposing certain treatments. It's always up to you whether you'd like to proceed or not. Here's a breathing exercise he would talk you through, for example.

During a conversation when someone is feeling panicked, Woebot will suggest identifying any distortions in their thinking. "He'll talk somebody through that process, and help them reframe those thoughts and really stick with them until they've come to the other end of that process," Darcy said. "And that normally takes a full session a lot of the time; this is quite quick, I would say."

Of course, Woebot isn't an alternative to therapy for those with urgent mental health issues but rather another option for those exploring ways to improve their mental health to try. Woebot will always offer the 911 number (or 112 in Europe) in case of emergencies. If he detects that you're in crisis or you say "SOS," he will first ask you to confirm and then send you resources such as an evidence-based app that's shown to reduce suicidal behavior. If that's not enough, he will explain that it's something beyond his capabilities and suggest reaching out to someone who can further help.

Woebot officially launched on June 6 and is available to try out for yourself! 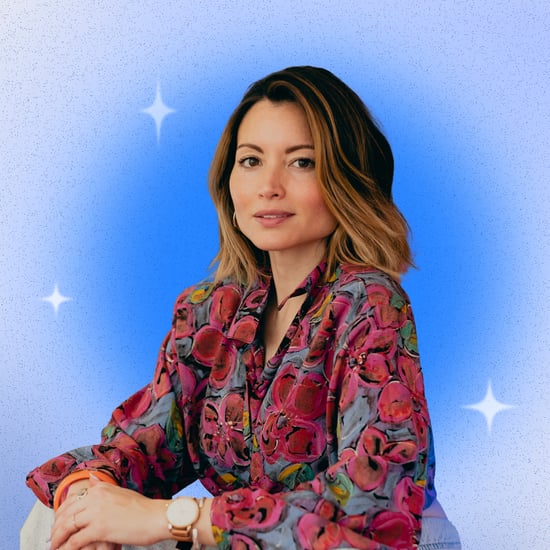 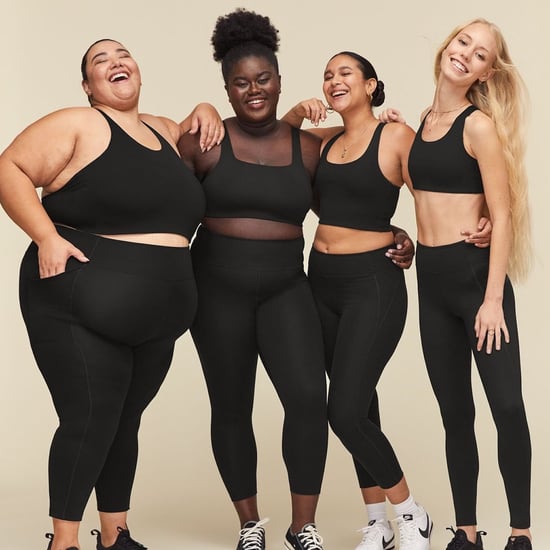 Wellness
Fitness Fans, These Are the 12 DTC Brands You Need to Be Shopping, If You Aren't Already
by India Yaffe 3 weeks ago 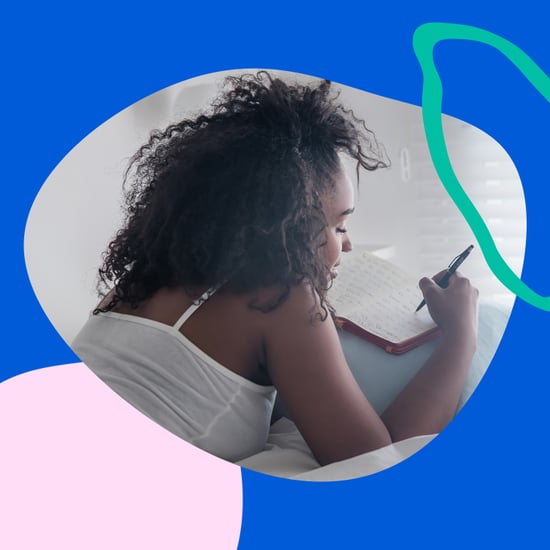 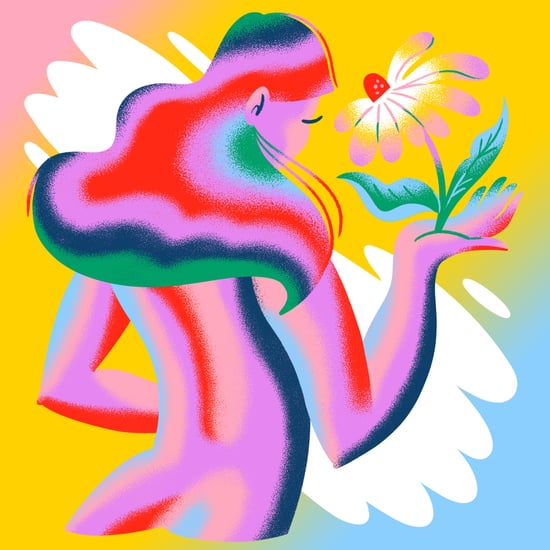 Healthy Living
I Went Without a Phone For 4 Weeks, and It Was Harder Than I Expected
by Elizabeth Enochs 4 weeks ago 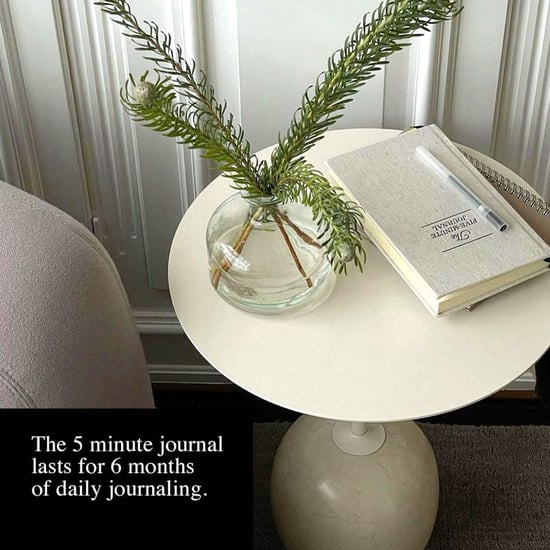 Sales
The Five-Minute Journal, My Daily Dose of Mindfulness, Is on Sale For Amazon Prime Day!
by India Yaffe 6/21